Cultivate’22 is a wrap

Booths are broken down, and the international visitors are on their long journeys back home. Tuesday was the last day of Cultivate in Columbus, Ohio. While it may have been the slowest day of the three, that did not stop companies from making the most of the show in those last hours. Meetings were still occurring, and the overall atmosphere on the show floor was a positive one.

International exhibitors made their journeys to Columbus to show the American market their products and services. At last year's edition, even Canadian companies were not able to make it to the show, so this year's diversity was very welcome. Several companies made their way to the show for the first time, wanting to explore more opportunities in the United States. Some mentioned the current benefits of the American market, as the Dutch market, for example, is becoming riskier for investors due to the high energy prices. Meanwhile, investors continue to be interested in the United States.

Due to labor shortage being a major challenge across the industry, automation was evidently popular at the show. The many automated solutions, such as potting machines and watering systems, drew the attention of many passing by, looking for ways to create more efficiency. "We already sold several!" someone told us excitedly. And of course, grower's essentials such as lighting systems and growing media were not to be missed either.

Stayed tuned for Friday's publication, where we will release our photo report. For now, here's our last sneak peek. 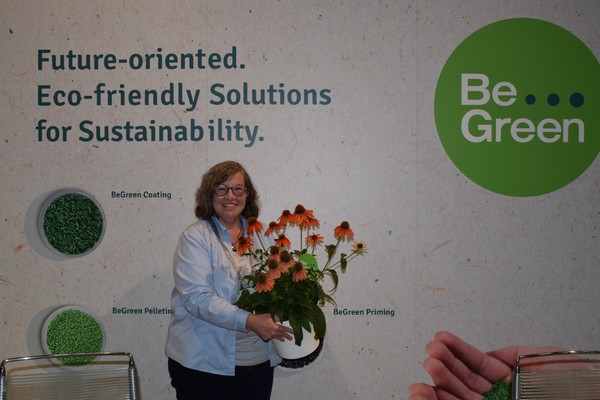 Jennifer Calhoun with Benary, holding an Echinacea Polly Nation. The flower is very uniform in habit and timing and has bold colors in single colors and mixes. It is available as Be Green Seed. 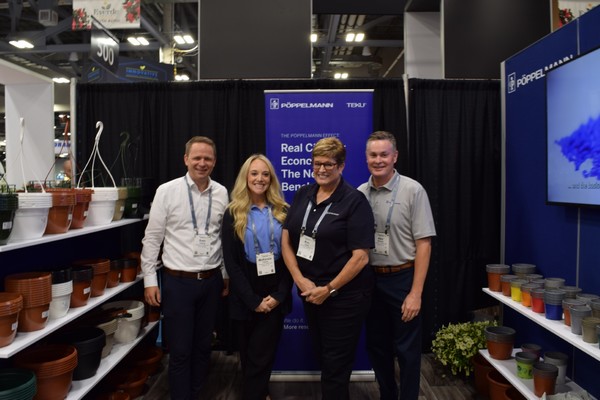 The Pöppelmann team. A real circular economy is their new benchmark. 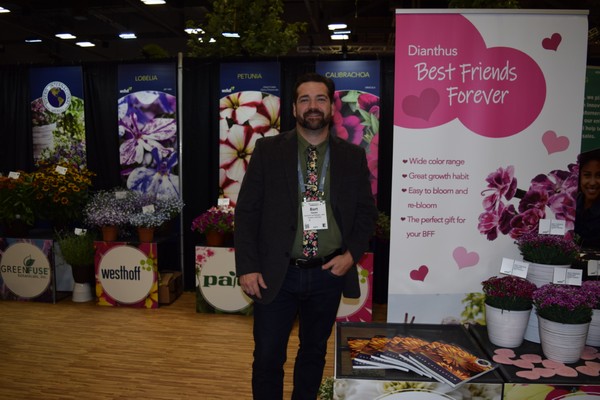 Bart Hayes with the German breeder Westhoff showing different varieties. For example, the "Best Friends Forever" series, which is available in six colors. 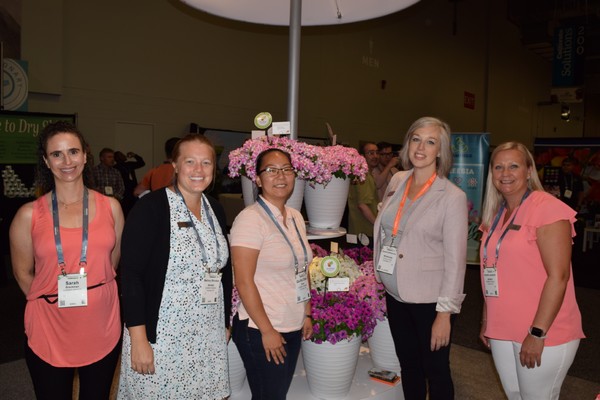 The Dümmen Orange team is proud to let us know that they won the Meister Media's Greenhouse Grower Magazine's Medal of Excellence in Technology of the Year Award with their INTRINSA Plant Power.