The next phase of the launch of the Euro Plant Tray, the new reusable plant tray

In March 2021, the Stiftung Initiative Mehrweg (SIM) launched a research project to create a new series of European reusable plant trays, including a corresponding pool model. The next step in the project is to set up a cooperative, which will be assigned the task of developing and launching the trays. The cooperative will be known as Euro Plant Tray eG. This is a decisive step towards the achievement of this new, European reusable plant tray.

The research itself was initiated by various parties, such as industry representatives within Europe’s floriculture sector and from Germany’s retail sector. The parties involved intend to utilize these reusable plant trays to help achieve their sustainability ambitions. In the Netherlands, the Association of Wholesalers in Floricultural Products (VGB) and Royal FloraHolland are represented within various working groups. 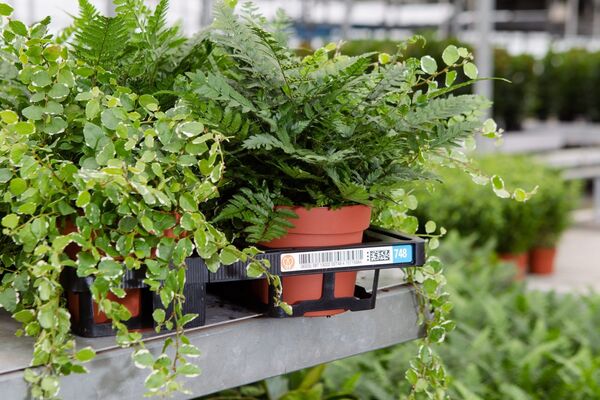 Participation in the setting up of the plant trays cooperative
In recent months, the Stiftung Initiative Mehrweg has held intensive discussions with various international parties to investigate and generate support for standardized, reusable plant trays. A large number of those parties said that they regard this initiative as positive and that they wished to become members of the new cooperative that will continue rolling out the project.

The position of Royal FloraHolland
Royal FloraHolland also believes that the progress and the developments around the Euro Plant Tray are positive and is therefore actively involved in the discussions. Nevertheless, Royal FloraHolland has still submitted several questions and suggestions to SIM. Now they are awaiting their response before deciding whether to take part in the new cooperative. They are expecting to decide by this summer. The same also applies in the case of several other interested parties.

Schedule for the launch of the new plant tray
In the next few months, the participating and interested parties, such as Royal FloraHolland, will collaborate on the further development of the new plant trays. The official inauguration of the cooperative is expected to take place in August 2022, though it is not yet known exactly when the production and launch of the plant trays will begin.