The Garden Centre Association (GCA) Chief Executive has today (August 15, 2022) announced he has resigned from his role to pursue other opportunities.

Iain Wylie, who has been in the position for nine years, has grown the GCA to its highest level and has overseen the development of existing benefits and the addition of new ones. He said: “It has been a privilege to work with the GCA for the past ten years and see the Association develop with membership at an all-time high.

“The highlights during this time have been the introduction of Garden Retail Online Workshops (GROW) e-learning platform, which is now used by more than 10,000 garden centre staff, organising the conference each year and being part of the team that worked to get garden centres reopened during the pandemic and seeing our wonderful industry come together with one voice. 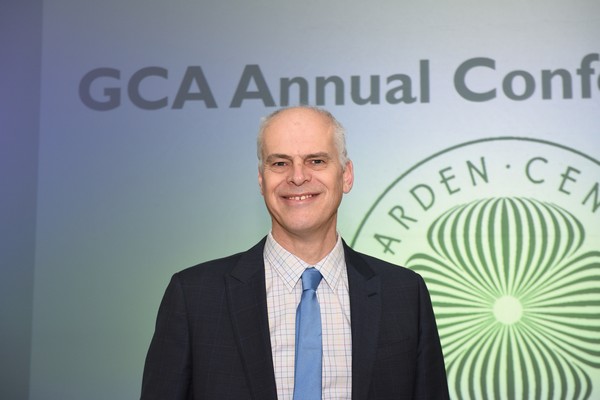 “Sadly, all good things must come to an end, and it is time to pass the baton onto someone else to oversee the next phase of the GCA’s development.”

During his time at the GCA, Iain has also overseen the organization of its International Garden Centre Congress and the coordination of the annual GCA inspections and awards.

Tammy Woodhouse, GCA Chairman, said: “Over the last nine years Iain has worked as GCA Chief Executive Officer, overseeing the day-to-day running of the GCA and in particular supporting the industry through the challenges of COVID in the last few years. We would like to thank him for this and wish him every success in the future.

“The recruitment process to find a new Chief Executive will begin in September and further details will be released at that time for anyone interested in the position.”