The plant, bred by Keith Warren and introduced by J. Frank Schmidt & Son Co. based in Boring, Oregon, is one of 61 outstanding new selections on display at the 2022 Farwest Show and available from at least one show exhibitor.

The show opened Wednesday, August 24, and continues through Friday, August 26, at the Oregon Convention Center in Portland, Oregon. The show also presents People’s Choice awards, which are chosen by attendees voting on the show floor. Those awards will be announced on Friday, the final day of the show. 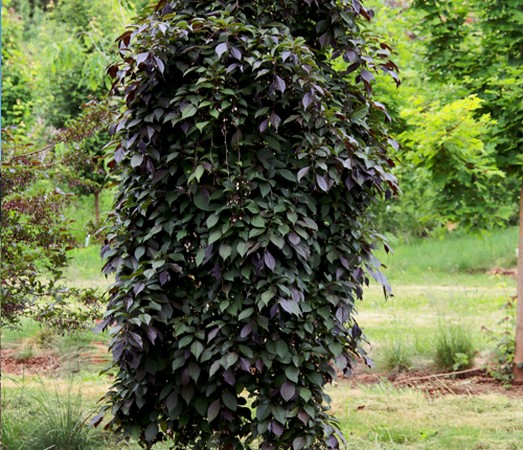 “The best place to find the full range of new plant introductions is at the New Varieties Showcase,” said Heather Cyrus, manager of events and education for the Oregon Association of Nurseries, which produces the show. “Growers and breeders have brought out their best, most exciting new plants, so the industry can see where future plants are headed.”

Nightfall Snowbell combines the deep purple foliage of Evening Light Snowbell with the gratefully weeping form of green-leafed cultivars such as Fragrant Fountain. It features emerging purple leaves with green undertones, which contrast with pearly white flower buds in spring. They open to reveal creamy white, bell-shaped blooms. The leaves darken as the season continues. It is available from J. Frank Schmidt & Son Co. (Booth #19026) as #10 containers and multiple bare root sizes.

In addition to the Best of Show award, judges gave Awards of Merit as follows: 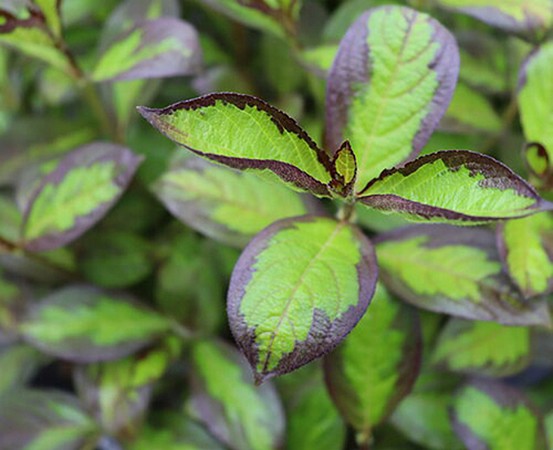 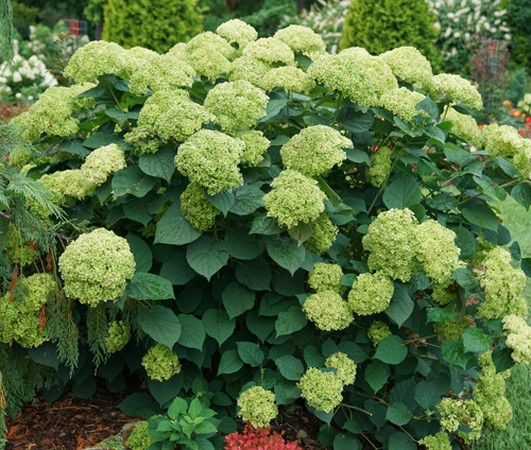 All of the New Varieties Showcase selections are viewable at the Farwest Show and at https://farwestshow.com/new-varieties-showcase/