On the morning of August 24 at 7 a.m., the doors opened in Hazerswoude Dorp, the Netherlands, for a new edition of the floriculture fairs Plantarium and Groen-Direkt. Officially Plantarium|Groen-Direkt, after both fairs announced at the beginning of this year that they were going to continue together.

The new format, as a result of the collaboration, with the aim of organizing one complete event, already seems successful after day one. On the show floor, our reporter heard that it is "much better" this year in terms of layout. "You walk through everything and automatically see a lot more," he said.

At the African Roots stand, Rien van Hemert and Hans Bentvelsen were present. They presented their wide range of grasses, shrubs, bedding plants, and perennials, all grown at their nursery in Kenya.

The tropical temperatures did not stop people from visiting the exhibition hall. It was busy and also extremely hot. However, everyone was positive, despite the necessary concerns in the market. Not so much about the summer temperatures, but more about what the winter is going to do and, even more, what the energy prices are going to do.

Fortunately, yesterday didn't have to be all about that. There was plenty of beauty to see, and prizes were awarded for it. Griffioen Wassenaar from Boskoop won a prize with the perennial concept Wild & Native. The concept was chosen as the 'best market introduction.' Second, in this category was Van Son & Koot from Kaatsheuvel with their Nature 2 Nature concept. Third was De Jong Plants from Boskoop with the Miscanthus Eco2Grass.

The jury unanimously voted for Wild & Inheems, finding everything right about this concept that so perfectly meets current demands. "It's an attractive selection of wild and native plants that are cultivated using sound (PlanetProof) methods, the plants are presented in recycled plastic pots, even the labels can be recycled, the plants help promote biodiversity, the concept can be adapted to any region, and both the sustainability aspect and the concept's story correspond to reality," said the jury. 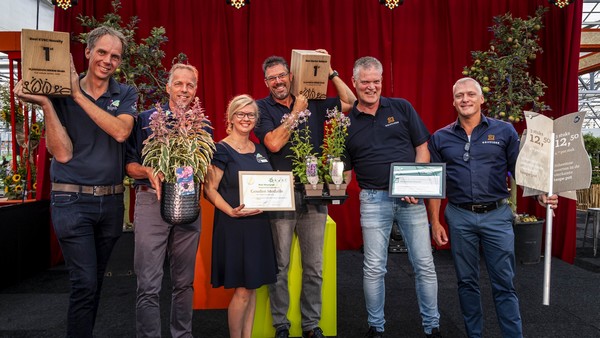 The Best Market Introduction award was presented by the jury's chairman, Mr. Luc De Bruyne, Impact Creator at ympa and co-founder of The Green Community from Belgium. 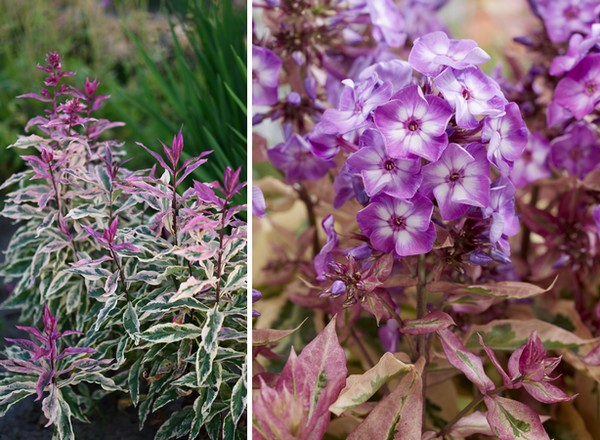 Second and third places
The jury evaluated a total of 21 submitted market introductions. The second place was for NATURE 2 NATURE, submitted by Van Son & Koot from Kaatsheuvel. The jury's comments on NATURE 2 NATURE were as follows: "The story around this concept is very appealing, especially the way in which it is subdivided into four categories, making it fun for children too. It's very topical, responding to the need for sustainability and biodiversity, and it has a positive impact on the way in which people experience gardens". Third in this contest came Miscanthus Eco2Grass submitted by De Jong Plant bv from Boskoop. "Miscanthus naturally absorbs large quantities of CO2. The Eco2Grass concept smartly focuses attention on this positive property. It closely meets consumers' and governments' current desire to help reduce levels of CO2, nitrogen, and particulate matter," spoke the jury. 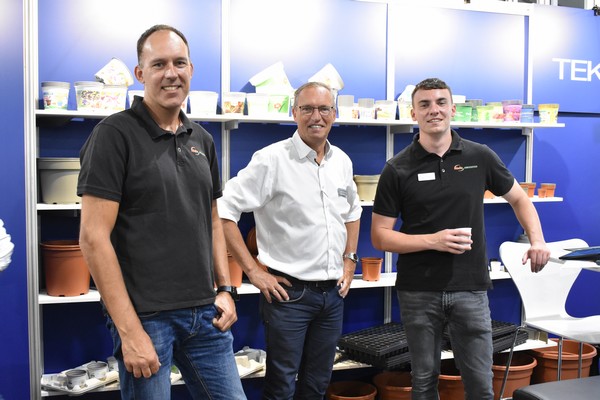 Jury
The jury for the Best Market Introduction comprised experts from different countries with different expertise in the trade channel. The plants and concepts submitted for evaluation in this category were assessed from a trader's viewpoint, focusing on aspects such as keeping quality, availability, sound production methods, the extent to which they meet current market demands (biodiversity, drought, climate), and target group requirements, and intrinsic qualities of the plants, such as heat tolerance and durability.