“In Canada and the United States, our products BotaniGard and Mycotrol were previously supplied to distributors by BioWorks, with their name on the label. Starting in October 2022, we will be selling those through our distribution channels,” says Jim Black, Business Director for the Garden, Greenhouse, and Nursery division at Certis Biologicals.

Certis Biologicals has been a pioneer in the development of biological products for more than 25 years, first in field agriculture and, more recently, in the garden, greenhouse, and nursery space. In 2017, Certis Biologicals acquired the ownership and manufacturing rights of mycoinsecticides BotaniGard and Mycotrol, which are both broad-spectrum fungal insecticides widely used in the industry.

“These products are standards for growers who adopted biologicals because they are broad-spectrum, safe to use, and can be applied every week. We are focusing closely on these two brands because they are so important in the marketplace,” says Jim. 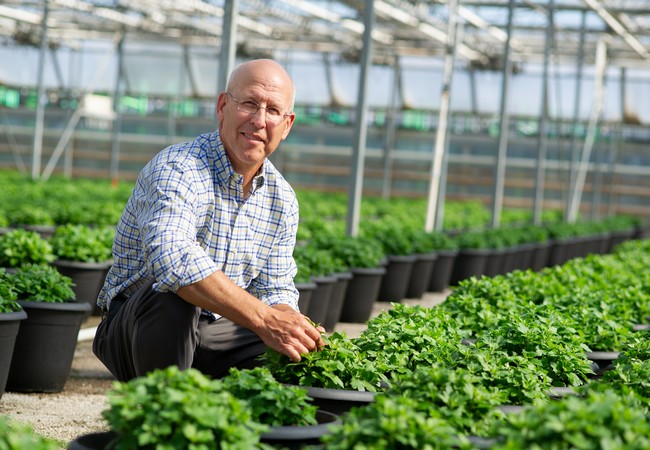 “In a sense, we are becoming more intimate with this marketplace so that we can share the innovation opportunities that we see and hear more directly from the growers about the challenges they are facing,” says Jim.

Growers can expect few changes, except the label name
As Jim explains, growers shouldn’t expect any changes to their operations except that the label on BotaniGard and Mycotrol will read “Certis Biologicals.” The company will continue to distribute through the same end distributors.

“While this is a big change for us and how our distribution partners work with us, growers should see no difference except for our name on the label,” says Jim. “We think that growers will benefit from working more closely with Certis as the manufacturer. If I was on the growing side, I would want to be closer to the ones making the product.” 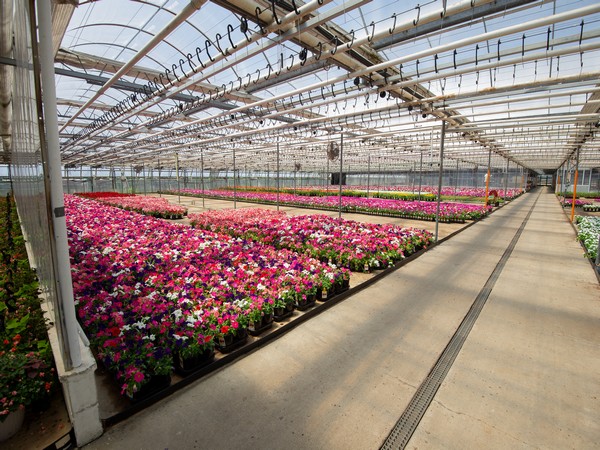 In North America and Canada, Certis Biologicals has a team of 25 salespeople, with a group of key account managers focused on the greenhouse sector. The company is also working closely with distribution partners to make sure that the training process is up-to-date so that distributors understand how Certis’ products work and how to make the products most effective for growers.
Certis Biologicals will be attending the Canadian Greenhouse Conference (Niagara Falls, October 3-5) and MJBizCon (Las Vegas, November 15-18).