Since 2007, growers of air-purifying plants have united and created a strong brand in the market that they are immensely proud of. On Thursday, 15 September, Growers Association Air So Pure celebrated its 15th anniversary with members, employees, former members, and committed partners. 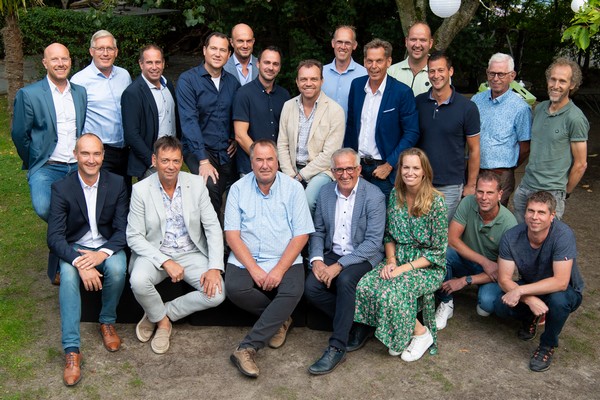 Spathiphyllum
The Spathiphyllum market was not in good shape, to put it mildly, at the beginning of this millennium. But the growers were ahead of their time and sensed the trends well. Thus, with Air So Pure, they created a new dimension to their high-quality plants by highlighting their positive effects on the indoor climate.

On 18 September 2007, the growers' association Air So Pure was officially established with a dozen Spathiphyllum growers. And soon after, the number of members and range of air-purifying plants was further expanded. Air So Pure was at the cradle of a green revolution, and 15 years later, it is still alive and kicking, including in the years to come. Greener and healthier living environments; living, working, and relaxing with Air So Pure plants around you. 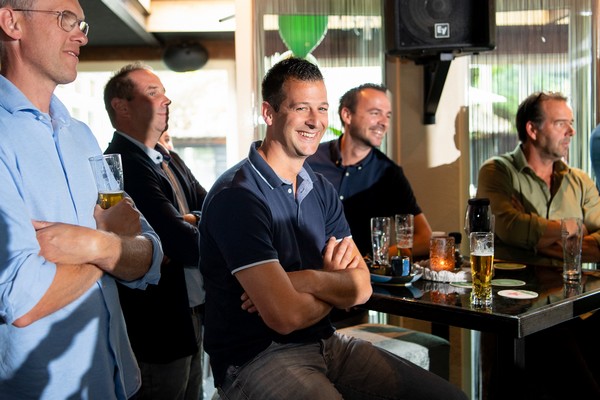 Healthy future
On Thursday, 15 September, the anniversary was celebrated together with members, employees, and those directly involved at De Viersprong in Hoek van Holland.

Vice-chairman and member from the start, Peet Zwinkels (Westlandplant), spoke with pride about the birth of the brand and growers' association Air So Pure. He thanked the founders, members, and former members for their trust and commitment. In particular, Hans Zuidgeest (Bestplant) for his amazing commitment to the club!

Remco van der Hoeven (Florpartners) guided the growers' association in its organization. He talked about the success of the brand and the desired renewal and further strengthening of the position of the club and the brand. Particularly now.

Brand manager Ronald van Schie (Air So Pure) looked to the future together with the guests. He touted the new brand positioning and the major challenges facing the club, the brand, and the horticultural cluster. He also had a word of thanks to the members, team, trade partners, and end customers with whom they have been able to achieve these successes. 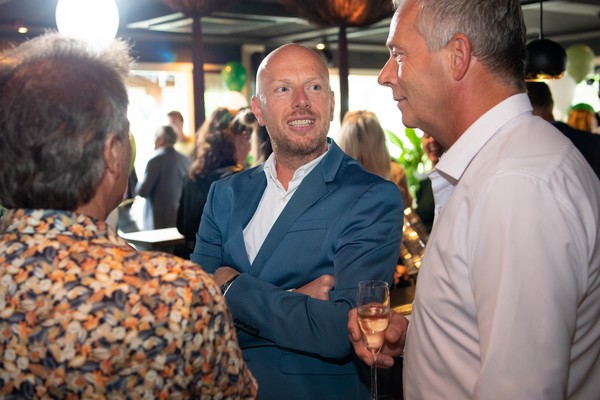 Fresh ideas
After the official words and toast to the 15th anniversary, it was time for snacks, drinks, and a lot of fun.

During the walking dinner, guests were treated to the most delicious dishes, and a DJ provided musical entertainment while everyone got together. In the process, the necessary "old hands" passed by, and fresh new ideas for a healthy future emerged.

News
During the forthcoming Trade Fair in Aalsmeer, Air So Pure will present its new brand positioning at stand number 19.24, and with this, the members will face the future full of energy and confidence.

For more information:
Air So Pure