Thus Tangchao is the fourth breeding center of Benary in the world after North America, the Netherlands, and Germany, and the only breeding institution in Asia.

With an area of 16 hectares, Tangchao is operating China's first integrated floriculture industry center, including a production facility for young plants and finished plants with a capacity of over 250 units.

A new benchmark in the international breeding industry
Tangchao Horticulture will act as an industry bridge to the West to support companies from European horticulture companies to expand their business activities into Southeast China.

The aim is to become the largest factory-based seedling center in South China, a domestic first-class flower supply chain enterprise, a leading enterprise in China's flower breeding industry, and a new benchmark in the international breeding industry. 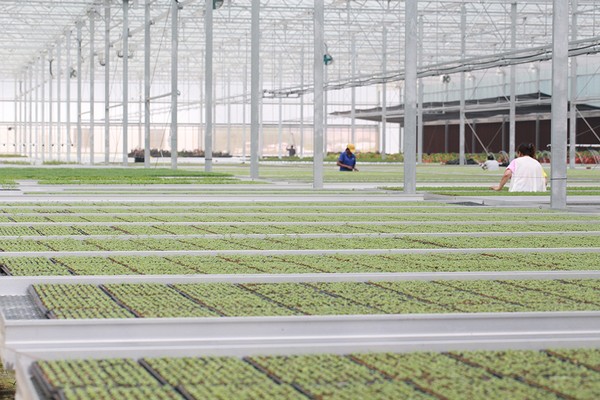 Tangchao aims to improve the research and innovation level of Sino-German flower breeding, accelerate the innovation of new flower varieties, and promote the high-quality development of the flower and seedling industry.

At the same time, Tangchao is also a new milestone in Benary's international cooperation and development strategy deployment, international industry exchanges, and cooperative partnership between China and Germany. 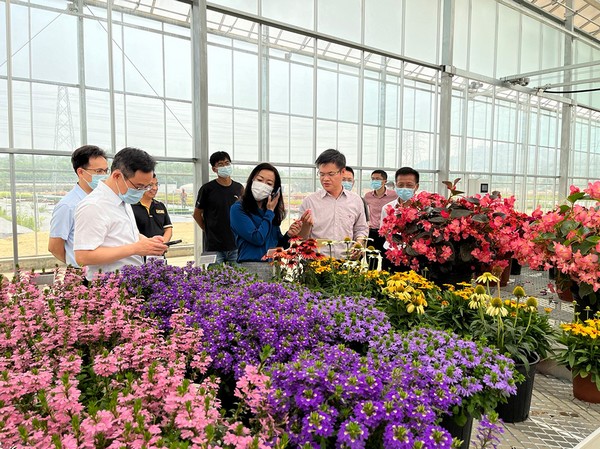 Facts and figures on the Tangchao project
In May 2021, the official founding ceremony of the Tangchao Horticulture and Benary China Breeding Center Inc. project was held in Haicang District, Xiamen, China.

Tangchao covers a total area of 16 hectares with modern greenhouses of 75,000 square meters and is equipped with a complete Germination chamber for seed germination and a fully automated sowing production line.

Tangchao Horticulture and Benary China Breeding Center project has received attention and support from provincial and municipal leaders since its inception. Phase 1 of building up Tangchao will be completed by the end of 2022. Phase 2 will be continued in 2023. 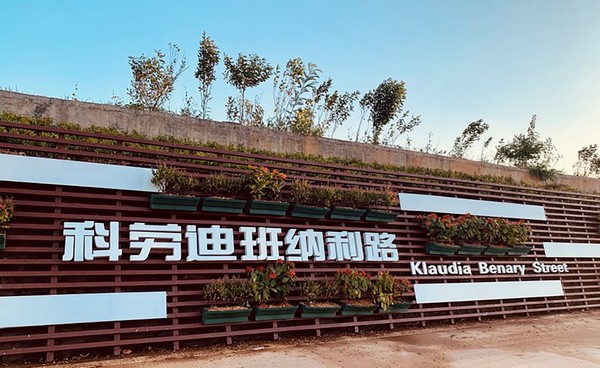