Since 2014, the Felini Foundation has organized celebrations for Grandparents' Day in the Netherlands on the first Sunday of October. In several cities, the foundation organizes activities such as a flower workshop for grandparents and grandchildren, theatre performances, and lectures. Various activities are also organized in care homes during the Week Against Loneliness. 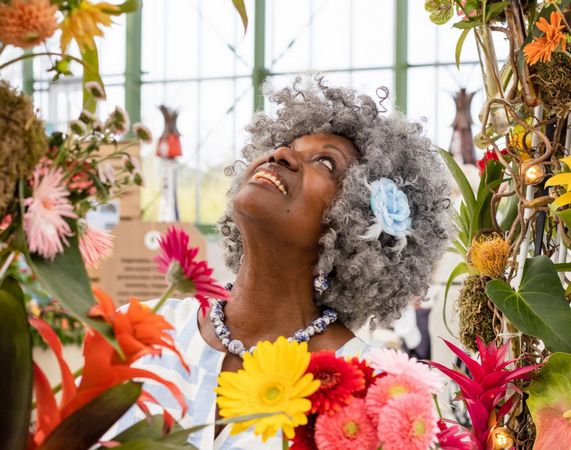 To give grandparents the appreciation they deserve, this year, Marginpar will again donate flowers to childcare centers. At one hundred Partou after-school clubs, the children will make a colorful flower arrangement to give to a (lonely) elderly person.

Partou: "The residents of residential care group Flora, located at the Floriade in Almere, have the scoop. As a foretaste of the Week against Loneliness, they will receive a visit from the after-school club Partou Klipgriend in Almere. 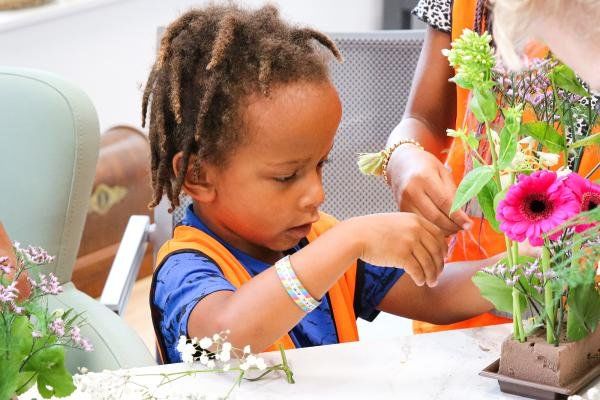 Grandparents' Day will be organized at the Italy pavilion at Floriade on Sunday, 2 October. It will be opened by Italian ambassador Giorgio Novello and Charles Lansdorp of the Felinifoundation. Subsequently, all kinds of activities for grandparents and their grandchildren will start: from making flower arrangements to listening to a story told by Gerda Lenten-Havertong, known from the Dutch edition of Sesame street. 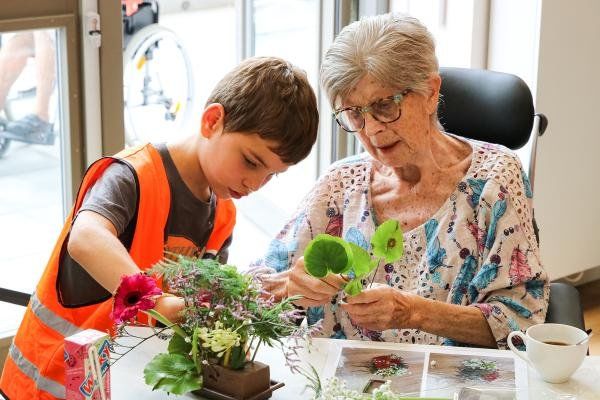