Myplant & Garden has officially become a member of AIPH, the International Association of Horticultural Producers.

The introduction of the new member has occurred during the 74th AIPH Annual Congress on 27th September in Almere (The Netherlands), in which Ms. Valeria Randazzo, CEO of VGroup, the
company that organizes Myplant & Garden, has taken part. "We are grateful to AIPH for the constant attention they have given us since the first edition of Myplant. We are very proud to be part of a selected network of international relations." 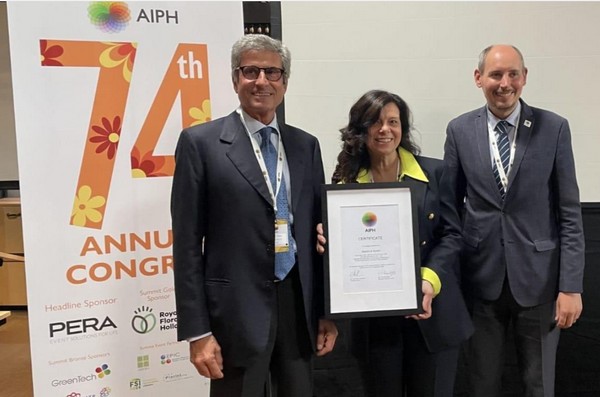 Ms. Randazzo has also highlighted the meaning of the election of Mr. Leonardo Capitanio as the new president of AIPH: "It's the first time that an Italian member has been asked to cover this role. We consider this a recognition of the value of Italian horticulture and the hard work that Mr. Capitanio has done for the industry."

Ms. Randazzo concluded: "It will be a pleasure to cooperate with AIPH on the most meaningful topics for the sector, such as promoting the value of green cities — on an economic, environmental, social, and cultural level — supporting events and sharing information relating to horticulture." 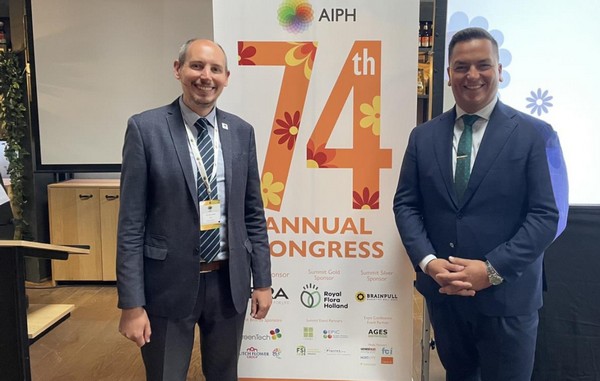