Plantise, a young plant producer for growing warm and cold vegetable and ornamental plants, has announced that they will cease operations in the Netherlands. On Tuesday, October 4, 2022, all employees were informed of this by the management. Plantise is striving for a controlled phasing out of its business activities.

Concrete reason
The financial projections for next season, 22/23, are decidedly unfavorable. This is mainly motivated by an expected extreme increase in energy costs compared to last season. In addition, the sharp increase in wages and the increase in minimum wages announced by the government as of January 1 cannot be adequately passed on to its customers. 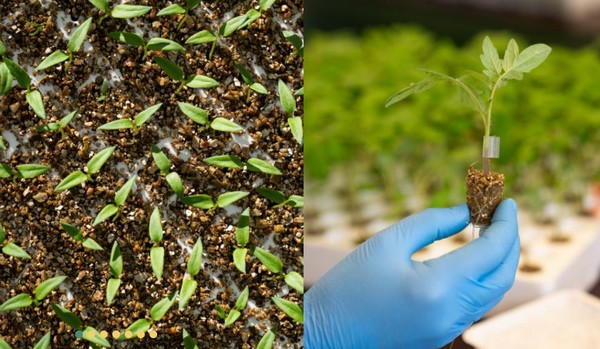 Plantise's financial buffers are currently inadequate to (continue to) bear these developments over time. Important financial stakeholders, including the bank and the shareholder, see no room to accommodate Plantise in this regard.

Because of the expected future liquidity problems, as a result, Plantise wants to provide clarity to its employees, customers, suppliers, and partners at this time. A controlled winding down of its activities is now the best way to prevent damage to all these parties as much as possible, and Plantise will be discussing this with all the parties involved. With this, Plantise is making the best possible effort to meet its obligations to the maximum extent.

Other companies within the group, such as Plantise Bioplant and The Rootstock Company (TRC), remain active for the time being. For these companies, ways to ensure the continuation of operations are currently being examined.

Employee participation
The relevant trade unions and the Works Council have been informed of this decision.