The Canadian Greenhouse Conference took place in Niagara Falls on October 5th and 6th. About two hundred exhibitors showcased their products, and many more companies had people walking around the fair, visiting growers in the region and exploring the market. During the conference, there was also an extensive speaker program.

At the fair, just like everywhere around the world, the talk of the town was the challenges of the greenhouse horticulture sector. The costs keep rising, which makes growing or building a new greenhouse more difficult. 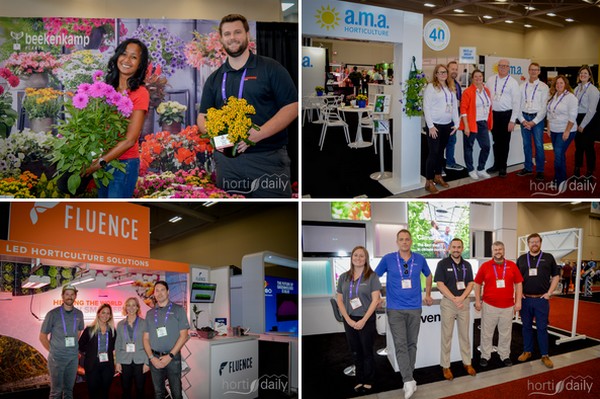 Check out our photo report of the event

A little further away, in Leamington, an area renowned for its large number of greenhouses, according to some Canadians, you even hear almost exclusively Dutch when you walk into a hotel or restaurant. Perhaps it's a bit exaggerated, but it shows that new opportunities are being sought in the global market.

And there are certainly opportunities in Canada, where energy costs are not as high as in Europe, but don't expect anything ground-breaking. Indeed, Canada keeps a close eye on developments in Europe. It is expected that the local greenhouse industry will experience the consequences of this crisis, but also the nearby North American markets. For example, competition among construction parties may increase further, and this could put pressure on prices. According to many, the time when costs were little looked at in the growing Canadian market is over.

Nevertheless, there are still plenty of parties with a lot of money in the bank account ready to invest in innovative horticultural technology. There was plenty to see at the fair, although it was mainly a show to touch base and see many familiar faces.

Check out our photo report of the event 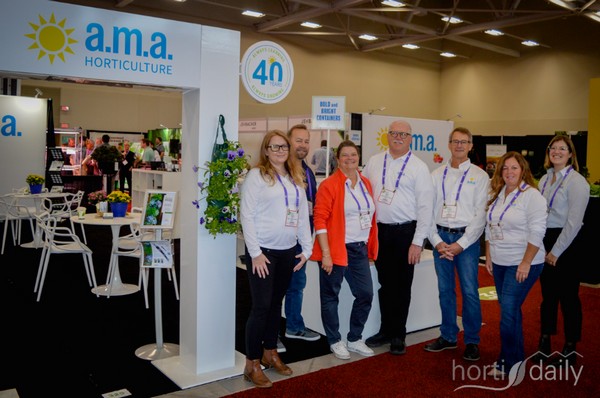 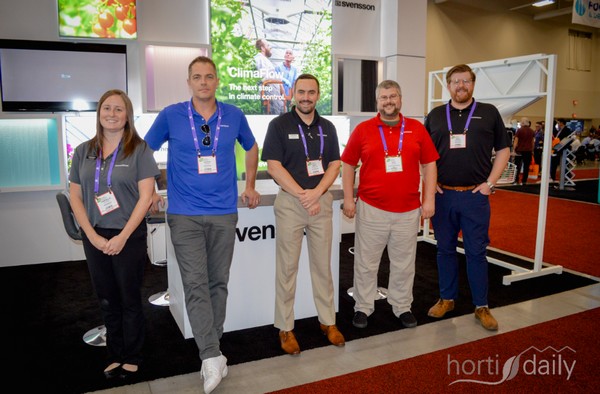