The beauty of Colombian flowers arrive in Toronto

ProColombia, the government agency part of the Ministry of Trade, Industry and Tourism, responsible for promoting foreign direct investment, non-mining exports, and tourism in Colombia, together with Asocolflores, the Colombian Association of Flower Exporters, are seeking to promote Colombia's flowers next week at the Grand Ballroom West of the Delta Hotel in Mississauga on October 18th.

This flower showroom, which will combine around 50 people between suppliers and buyers, will take place from 9:00 a.m. to 5:30 p.m. and will be followed by a special networking event where Colombian flower exporters are meeting directly with potential clients to explore business opportunities. 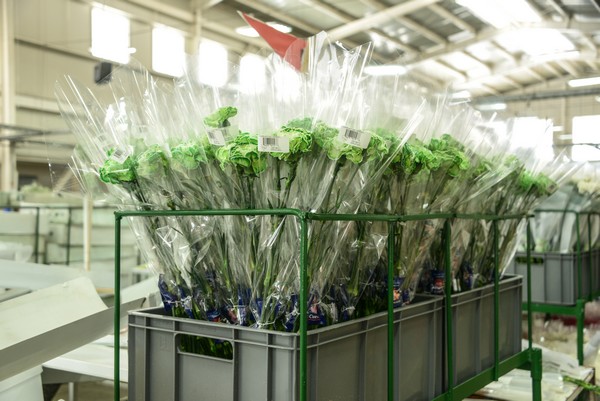 Colombia, a longstanding business partner for Canada
All Canadians that have bought flowers for their sweethearts for Valentine's Day should be aware that 90% of the fresh-cut flowers that are found across the Canadian territory come from Colombia.

This South American country is the second largest exporter of flowers in the world after the Netherlands, and these flowers reach nearly 100 markets in the world, such as the United States, Canada, Netherlands, Japan, and the United Kingdom, covering the five continents.

The country also boasts one the largest diversity of flowers on earth with more than 1,600 varieties, carnations the superstars. Other main varieties exports include Canadian favorites; Roses (18,4%), Chrysanthemums (19.8%), Carnations (18,8%), and Alstroemeria (7,1%), among others. 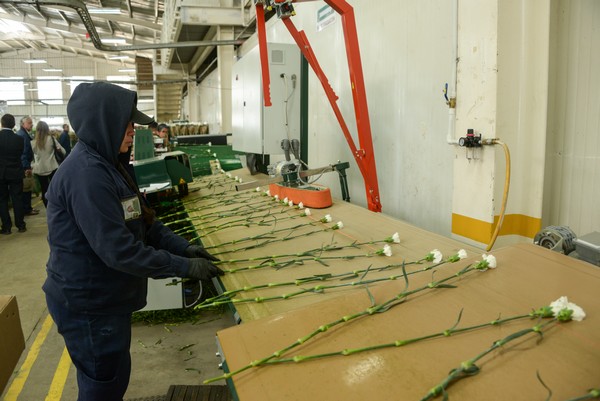 "For Asocolflores and the 12 Colombian flower companies present in this showroom, the Canadian market is of the utmost importance. Today, Colombia has positioned itself as the main supplier of cut flowers to this market, with a share of 57.3% of the total imported. Thanks to our farms that live up to the market expectations with excellent quality and diversity of the product, certifications of good practices, and the contribution of the sector to formal employment, especially among mother's heads of household, who represent about 50% of the workforce, Flowers of Colombia are the diversity that inspires Canadian consumers", said Augusto Solano, President of the Association of Colombian Flower Exporters.

In North America, Colombian flowers are the protagonists of holidays such as Mother's Day, Christmas, and Hannukah. Nevertheless, Valentine's Day (February 14th) is the biggest boost for Colombia's floriculture sector, when shipments traditionally triple.

"Over the last decade, Canada has become one of the top 10 largest buyers of Colombia's non-mining exports, including flowers. Canada is the second-largest flower buyer in the world, ranking just behind the U.S", said Álvaro Concha, the Director of ProColombia in Toronto. 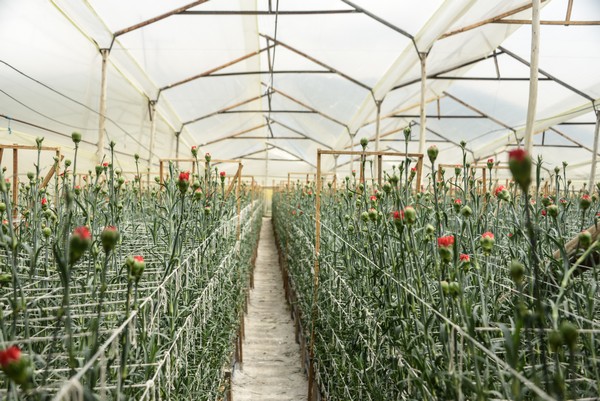 Flower exports to Canada keep growing consistently, with an average of 6% annually between 2016 and 2021. Canadian flower imports amounted to US$ 80 million in 2021, which represents a growth of 34,7% compared to the previous year (2020), according to Statistics Canada.

"This increasing interest in buying more flowers means there are more opportunities for Colombia's floricultural sector. Every single time a Canadian buys Flowers of Colombia at the supermarket, they are supporting over 200.000 formal workers (most of them women), their growth and empowerment through education and housing programs, a 100% child-labor-free sector, and environmental sustainability", Concha added.

"Ultimately, every purchase of this Colombian flagship product symbolizes the progress and well-being of thousands of working families in rural areas of our country," he concluded.

#PetalItForward in Toronto
Colombian flowers are not only recognized internationally for their freshness, quality, and diversity but also for the tender experiences they generate for the people when they give them away (or when they receive them as a git).

Due to this, ProColombia Canada and Asocolflores have organized an additional activity in which Flowers of Colombia will be given out to pedestrians in Nathan Phillips Square (intersection Queen Street West & Bay Street) on October 19th from 12:00 p.m. to 2:00 p.m.

All Torontonians are welcome to come, grab one, and share them with someone they care about.