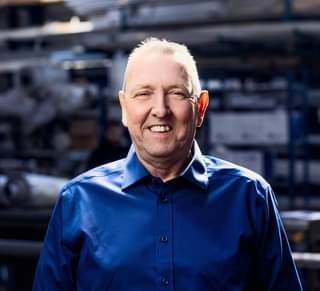 Screens are a fantastic invention, but their suspended partitions can sometimes cause unwanted shady spots. That usually leaves two to four percent of the crop perpetually 'in the dark.'

Wouldn't it be great to keep using screens but without the shade? Huisman Scherming's new innovation could be the solution.

"Our shade-free partitions don't have that strip that usually creates the unwanted shade," says Dave Boer, this Dutch company's commercial director. "Some screen installations, which must be light-proof, are divided into several shaded sections. That's usually because of the fixed strips or hanging canvas flaps." 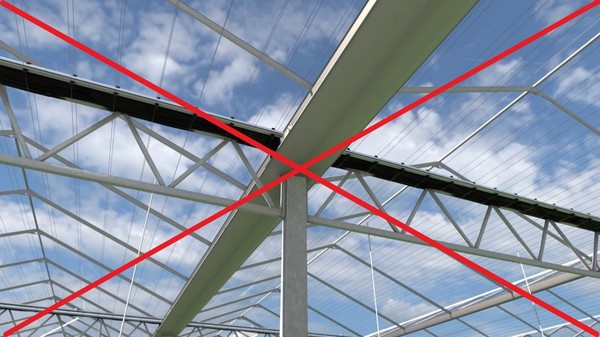 According to him, this new idea is especially interesting for ornamental plant growers, and several projects are already underway at chrysanthemum growers. "They're satisfied, and we hope to keep going with this." The company installed the first system 18 months ago when it was still a new development. It has since become a permanent part of the Huisman Scherming package.

And in these times, we have to ask: what does it mean for energy use? "As the video shows, the canvasses seal light-proof, and thus energy-proof. So you also save energy," Dave concludes.