Labor challenges and inflation in the Canadian horti sector

Joe Sbrocchi from Ontario Greenhouse Vegetable Growers (OGVG) has dedicated the entirety of his professional career to the horti sector. Now, after six years spent developing and expanding OGVG, the time for a well-earned rest is approaching. Is it, though?

“The important thing to remember is that I don’t see this as a retirement,” he says. “I’m one of those people who truly enjoy the industry. Therefore, as long as my health sustains me, and I can bring value, I’ll keep on going – though probably it won’t be at as high a pace,” he chuckles. Admittedly, the horti sector has been in quite a turmoil since 2020, and that has taken a toll on the majority of the horti operators.

“Since 2020, it has been very stressful,” he says. “because of worker issues, supply-chain chaos, government that misunderstands the industry at different points, and now run-away inflation. That all does put a stressor on you that most of us would rather do without.”

While discussions in Europe are mainly centered around energy prices and the like, inflation has taken the main stage in North America. Joe has seen something similar happening in the industry back in the 80s, yet there are a few substantial differences. “Somewhere in the early 80s, there was high inflation in Canada, and I could see how devastating this can be,” he says. “The difference is, however, that back then, we had both high inflation and high unemployment. This seems to be different this time around.” 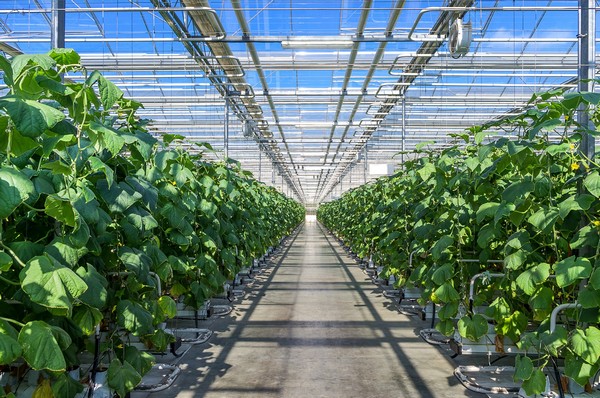 Labor shortage
Labor shortages, indeed, have been plaguing the horticulture industry for quite a while. With COVID, the severity of that issue became even more blatant. Yet, quick solutions are all but feasible.

“The harvesting is what requires the most labor,” Joe explains. “I’m talking about the daily horti work that is primarily supplied by guest workers, most of whom are migrants. Currently, I’m concerned that it seems to be getting harder and harder to achieve the numbers that we require. Canada, Europe, and most economically advanced nations, we are all faced with this challenge. Fast food restaurants, and supermarkets, are turning to the same labor sources previously synchronized solely with agriculture. And my concern is that agriculture specifically has to be kept at the top of that ecosystem simply because, without it, you have a greater problem…a diminished food supply.” 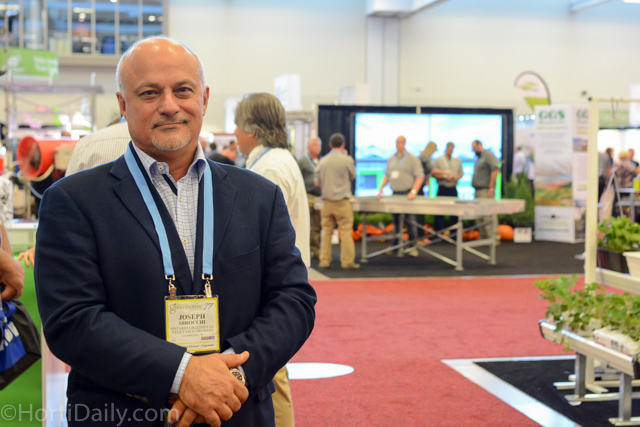 Joe indeed believes that it should be made easier for migrant workers to enter their country of destination. The positive effects of such a thing would go beyond the mere getting the food on supermarket shelves.

“I believe that worker programs are the best form of foreign aid you can give,” he says. “Because you are not just giving people money, you are allowing them to lift themselves. These people oftentimes send the lion’s share of  their salaries back to their families in their home country, thus positively impacting not only their loved ones but also that economy as a whole.”

Joe goes even beyond, saying that migrant workers should be eligible for some kind of reward that would eventually lead to full-fledged integration, not only in terms of work but also in terms of society. “I am a proponent of allowing people who wish (not all guest workers do, he points out) to gain citizenship after 3-4 years of going back and forth to the farms,” he says. “They can apply for immigrant status and eventually for Canadian citizenship. This is, to me, a sound pragmatic way to go.”

Joe indeed explains that he was born in Italy, and is the son of two Italian immigrants, and is very much aware of the struggles of workers coming from overseas. “From my standpoint, we should expand programs for people to become legal immigrants. Our country has already determined that we require new Canadians and this, to me, is an ideal to accomplish some of that goal.”

Unprecedented challenges
Joe also experienced first-hand the Arab oil crisis back in the day, but he believes that the current energy crisis is unprecedented. “I can tell with sincerity that our costs have exploded,” he says. “So, we need to try and strive for some kind of compensation for those costs.” And while aiming for sustainability is the right thing to do, Joe is afraid that there is too much of a rush.

“In the greenhouse sector, where we feed plants carbon, we need to be very careful in how we tackle sustainability at all costs. You can’t rush policies at the cost of starving people. For instance, the Irish government has announced that they are not going to charge a carbon tax to farming businesses. The world is really speeding to sustainability. I believe it’s wise to pause for a literal second and consider all the possibilities, weigh them against the potential consequences, and proceed to a most-right solution for all.”

With all these issues the horti industry is facing, it makes sense that Joe doesn’t feel like going on a full-fledged retirement. “I have happily acted as a coach and mentor to many young people, and I intend to continue to do that. I want to stay connected with the industry, and I want to forge ahead. This is because I believe that greenhouse growing is the future of this planet. If I can, I want to stay involved in promoting the industry. But in the middle of A and B, I am also going to be sure that there will be four weeks on the beach in Costa Rica,” he chuckles.