Tim Farbert, whose previous role was with the French cosmetics giant L’Oréal has joined Wyevale Nurseries as Group Finance Director (December 2022). In his new position at Wyevale Nurseries, which is based in Hereford, Tim is managing the finance section and supporting the management team in the development of company strategy.

The 54-year-old, who lives in Lugwardine in Herefordshire, says: “I have come into the horticultural industry having held various finance roles, mainly in operations, but also business and retail. My main roles in L’Oréal were as Operations Finance Director; most recently, I was Deputy Chief Financial Officer for L’Oréal UK and Ireland. I have worked all over the world, including in Germany, France, and the USA, as well as closer to home in Wales.

“I’m very excited to have joined a new team in a new environment, and I’m looking forward to meeting everybody properly. I hope to be able to bring some different experience and knowledge to help Wyevale Nurseries grow and exploit the opportunities available out there.” 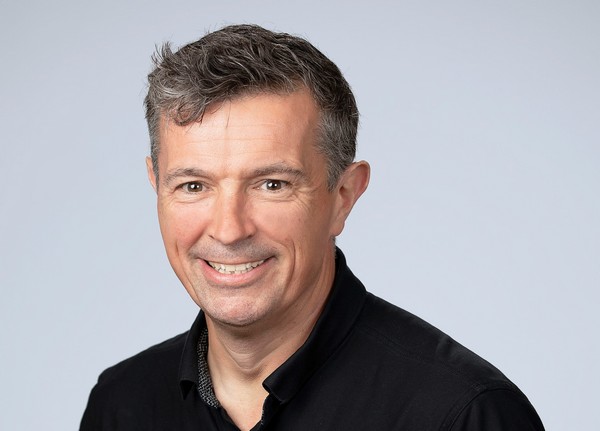 Tim’s new role includes ensuring all the company’s teams have the right information to do their jobs properly and partnering with his colleagues to help them be as efficient as they can and to make the best decisions.

Andy Johnson, Managing Director of Wyevale Nurseries, says: “We’re delighted to welcome Tim to Wyevale Nurseries’ leadership team. He has a wealth of complementary experience in finance and operations that are sure to give us fresh perspectives and increased energy in pursuing development plans across our business. We look forward to him getting stuck in. He joins our industry in challenging but exciting times.”

Tim, who is married with two grown-up children, was bought up in Worcester and Malvern and studied languages at Loughborough University before gaining CIMA (Chartered Institute of Management Accountants) qualifications. He also speaks four languages.

Prior to joining L’Oréal, Tim worked in various industries, from microchips to ocean-going super yachts, and has spent the last 19 years abroad.

He adds: “I’m really enjoying my new position, getting involved in the day-to-day running of the company and working with a dynamic hands-on team here at Wyevale Nurseries. It’s exciting discovering, learning about, and exploring a completely new business.”