New varieties of Jaldety at the California Spring Trials

From 11 to 16 April 2015, the Californian spring trials are organized. During this week-long event, breeders, growers and suppliers will showcase their new plant varieties. Also Jaldety, an Israeli propagator of niche perennials and annuals will be present to show their new varieties. Below a preview of some new varieties that will be on display next month. 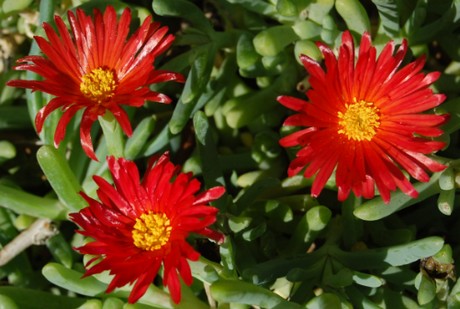 The bright colours of the Lampranthus Red Orange are long lasting; they will last from spring to autumn. They are drought tolerant and easy to grow when established. It is an ideal choice for coastal and rock gardens, low border and ground covers. 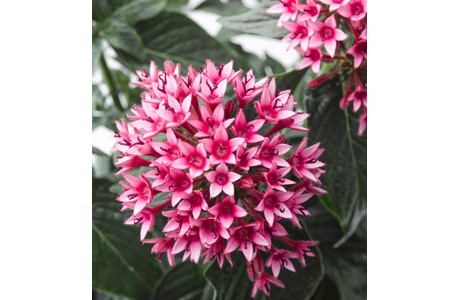 Also the Pentas Rocket blooms constantly from spring to autumn. The flowers are bi-coloured. In mixed combinations, it can be placed indoors, in sunny rooms and outdoors on patios and decks. 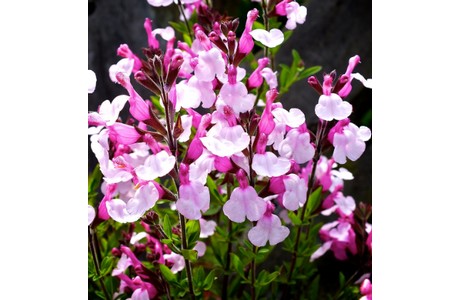 The Salvia Greggii Joy has pink flowers in two tones and will bloom all summer long. The plant is suitable for cottage and meadow gardens, beds, mix borders and can also be used as a cut flower. It attracts butterflies and hummingbirds. 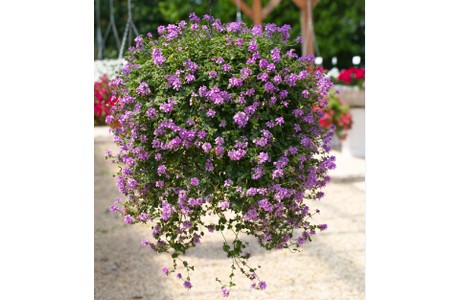 Stachys WFL® Lilac Falls can be used in baskets, big containers and window boxes, but also as an easy to care ground cover. The flowers will bloom from spring to autumn. 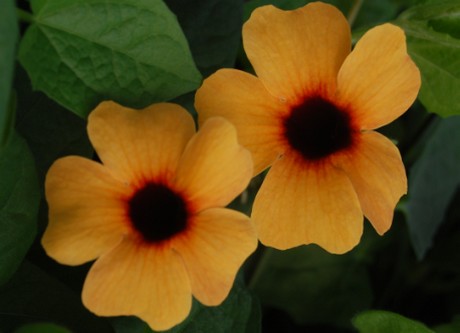 Arizona Terracotta is a new colour addition; terracotta flowers and a dark centre. The large amount of terracotta flowers will last from spring to autumn. They are suited for mixed hanging baskets and pyramids for patio and decks, a showy cover for arches and pergolas.