Last week, from 14 till 16 October, growers, breeders and suppliers showcased their new and existing assortments at the IFEX in Tokyo, Japan. The show was held concurrently with the Gardex, Tool Japan, Agritech and Agrinext at the Makuhari Messe. FloralDaily.com was present to make a full photo report of the 12th edition of this show. 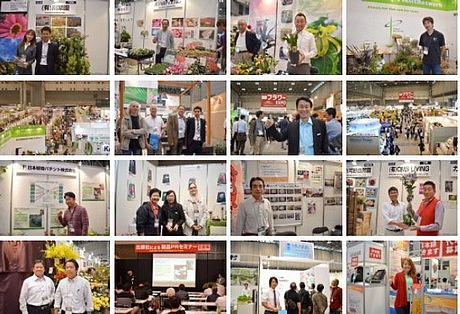 Visitors
According to many exhibitors, the quality and quantity of the of the visitors was high. "A lot of business is being done right on the spot," says Junichi Niibori, the Director of Reed Exhibitions Japan. 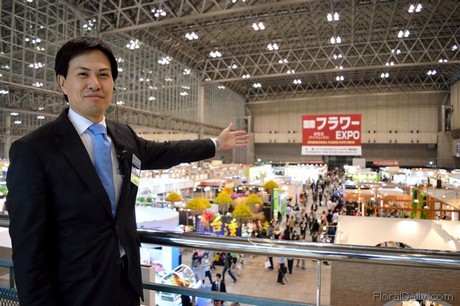 More international
The show is becoming more international every year. This year, growers from Kenya, Ecuador, Indonesia, Taiwan, Thailand and a bulb supplier from the Netherlands Holland were present. "These companies are all looking for ways to expand their market. They know Japan is a stable country and will increase their imports in the coming years," says Niibori. Moreover, embassies from four countries were present at the ribbon cutting ceremony. "This shows that also the countries are putting more effort into supporting their growers to expand businesses."

Next to the expected increase of imports, Japan's exports will also increase. "The value of the yen against other currencies is low at the moment. Therefore, it becomes increasingly interesting for companies from abroad to start importing Japanese products," says Niibori. He expects the exhibition to become more international in the coming years. 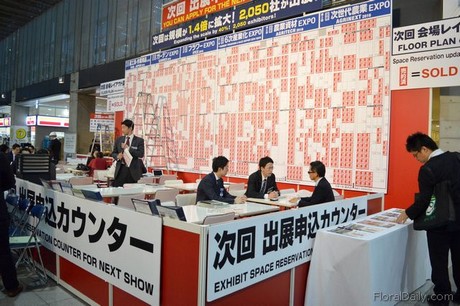 Larger every year
The entire show is becoming larger every year. When they started twelve years ago, only 150 exhibitors attended the IFEX flower show. Over the years, the exhibition grew and added more floral, gardening and cultivating shows which resulted in a total of 1,760 exhibitors. "When visitors come here, they see everything," says Niibori. Next year, the entire show will be larger. "With the addition of a new show, called Farmers Processing, the exhibition will expand its size by 40%."