Even though it has been - and still is - a challenging year for many growers, the atmosphere at the IFTF is positive. It is the time of the year when growers not only meet their European clients, but their clients from all over the world as well. The first day may have started off a bit slow, but this morning already a milestone has been reached: for the first time in the show's history, a second parking lot had to be opened.

Challenging year
For many growers, 2018 has been a challenging year. In many parts, like East/Southern Africa as well as South America, they have been dealing with unusual and changing climate conditions, which in turn has its effects on the production. However, also in Europe, weather conditions haven’t been average. The summer period for example was long and hot and dropped the demand for flowers even more than it used to do during that time. Also now, this November, the market is slow. A low demand during this time of the year is usual, but the mild weather is not helping.

In addition to the weather, growers are dealing with more external influences, like currency fluctuations and regulations. The devaluation of the Russian ruble last September for example affected several South American growers. Kenyan growers are also finding ways to deal with, for example, the pesticide shortage and their shipping costs that are now based on the volume instead of the kilos of the freight.

Optimistic
Nevertheless, they all seem to stay optimistic. At the show, many are already thinking about Valentine’s Day as orders are being made on the spot. But first there is Christmas, which will increase the demand for the reds and whites in particular. So, from Christmas on, the busy season will start again with Valentine’s Day, Women’s Day and Mother’s Day, just to name a few.

And many growers also see opportunities to expand to other markets, like Asia, as they see the demand changing there. Whereas traditional flowers used to be in high demand, one now notices that more and more Asian countries are adopting the US holidays and seasons and the corresponding colored flowers. Valentine’s Day (on February 14) and Halloween, for example, are more and more celebrated. 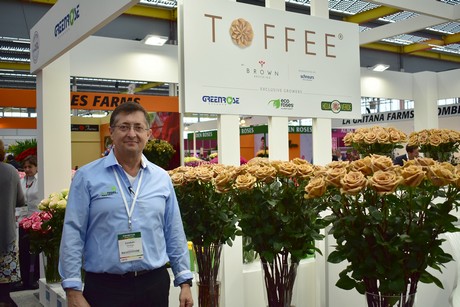 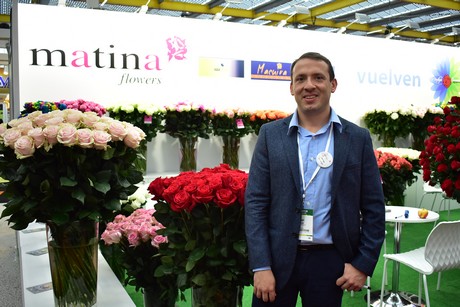 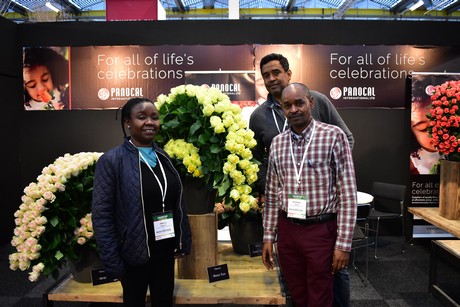 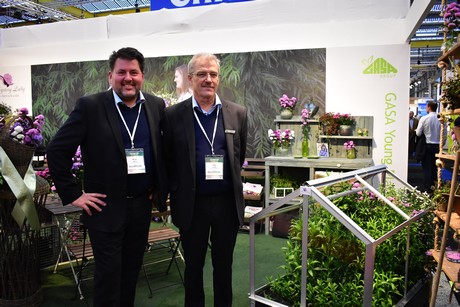 FHTF
Concurrently with the IFTF, the FHTF takes place in Aalsmeer. At this growers' show, everything seems to point to a successful season. In the plants sector, growers are in a positive mood about the market, with only the phalaenopsis lagging a bit. "There's just too much too often," as one of the orchid growers at the show said, although he does see a change for the better in recent weeks. In cut flowers, the growth is less strong, which is mostly due to weather conditions - heat and drought in the Dutch market, but also lots of rain in Kenya - rather than consumer interest. All in all though, even with the decreasing trade to England, it seems the sector is headed towards a similar result to last year.

IFTF
Today is the second day of the three-day event. FloralDaily and their colleagues of BPnieuws are around to make a photo report of the show. On top of that, we also have a booth (C 1.43) where you can pick up a free Greenhouse Guide.