Visitors of the IFTF last week could not have missed it. The brand new brown rose Toffee made its appearance and grabbed a lot of attention. Toffee was officially launched in Quito on October 24th. Ecuadorian company Brown breeding is the breeder of the variety and it is represented by Dutch rose breeder Schreurs. 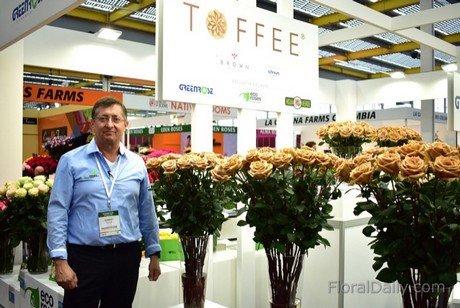 Esteban Chiriboga of Ecoroses was representing Toffee at the IFTF.

“Since 2015, we made an agreement to represent Brown Breeding in Ecuador and Colombia. As Schreurs, we are responsible to market the products and brands from Brown Breeding such as Toffee”, says Santiago Torres, who is Area Manager South America for Scheurs. 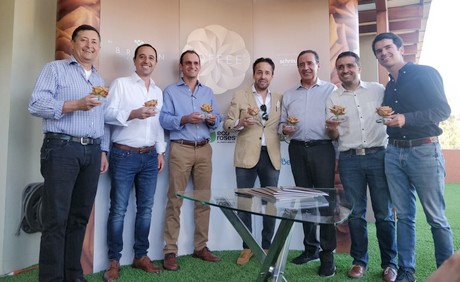 On October 24th, Toffee was officially launched in Quito. "We invited the companies involved to get the right atmosphere and enthusiasm about the project" 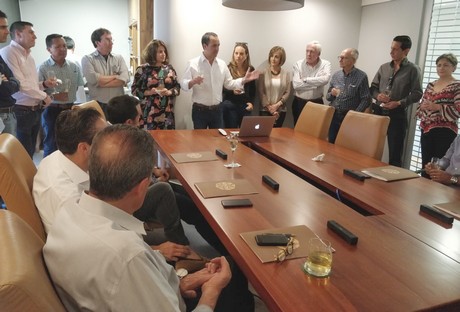 The variety is limited, cultivated by only five growers: Producnorte, Hoja Verde, Ecoroses, Bellarosa and Sisapamba, all based in Ecuador. “We are constantly innovating our products and marketing campaigns. Therefore we decided to launch this variety on a different system by choosing this group of growers. This way we aim to make a proper introduction of the variety with their customers.” 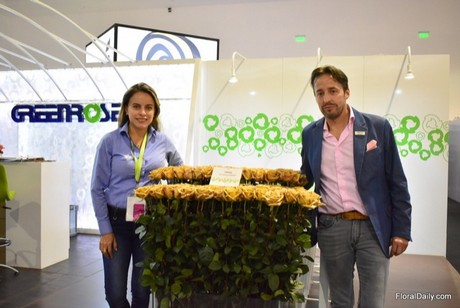 The production of flowers will be followed with a commercial campaign directed by Schreurs in order to join efforts with the growers who will produce the variety.