For 24 years, Maarten de Jager has been a part of, the face of and the heart of Codema. Last week the company celebrated the farewell of its former CEO.

He already took a step back last year and with a signature at the end of August he renounced his shares in the company, but a real goodbye to Maarten de Jager as the face of Codema had not yet happened. So recently colleagues and clients gathered to reflect on the person Maarten de Jager in St. John's in Roosendaal. 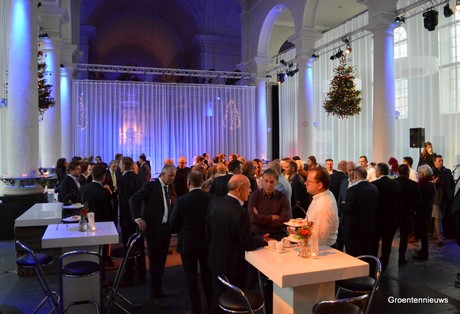 From 14.00 St. John in Roosendaal slowly filled up. 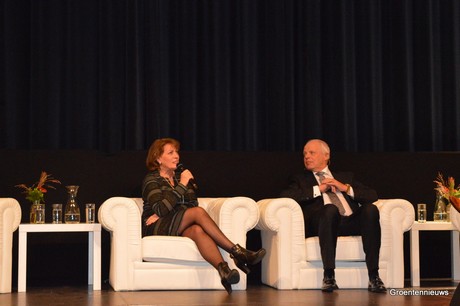 Marja Hulst, Maarten's secretary from the very beginning, brought back memories of his famous, roaring laugh and his e-mail bombs.

As soon as everyone was present, Maarten was allowed to enter the stage, which then slowly filled up with people who reminisced about Maarten's time at Codema. People in attendance were moved by a musical ode to the melody of 'Het Dorp' by Wim Sonneveld. Maarten de Jager, 'a man to learn a lot from', was the theme. 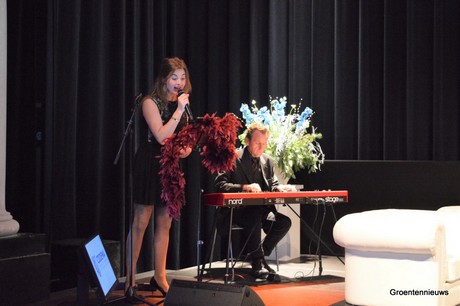 Time for a musical ode to the melody of Wim Sonneveld's 'Het Dorp', "Maarten, a man to learn a lot from."

The former CEO isn't planning on sitting idle at home just yet. "For the time being, my wife won't be bothered by me at home", Maarten joked. He coaches companies and entrepreneurs for NLgroeit, and will also remain active as ambassador for Codema and the greenhouse horticulture sector in general. 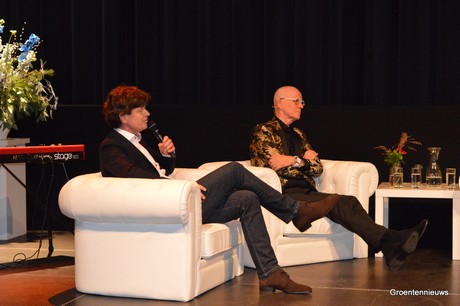 Advisor and friend Bertus Bove gave an impetus to talk about the business side of Maarten.

Of course the business side of the story was also discussed. Advisor and friend Bertus Bove outlined the development of Maarten and the company Codema through the years. "Maarten had the steering wheel firmly in his hands and was able to find both the accelerator and the brake at the right moments." 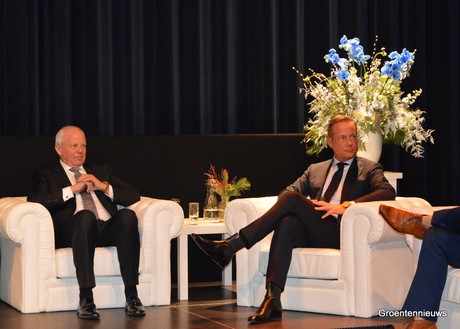 Father and son together on the podium.

Son Gideon has now taken over from his father as commercial director and shareholder. It's actually something that Maarten now advises against: "Your son is still under a magnifying glass, because you don't want him to make mistakes. When that sometimes happened, it could cost a door panel."

Father and son in former times.

After Nordian Capital invested in Codema in August, Codema is ready for the future. Gideon said he is working with a five-year plan to become the Google of greenhouse horticulture. "Highly ambitious and unfeasible, but ambitious. In five years, we want to be active on three continents and several countries in each. With our Chinese entity that will become a reality on January 1, 2019, a first step will be taken." 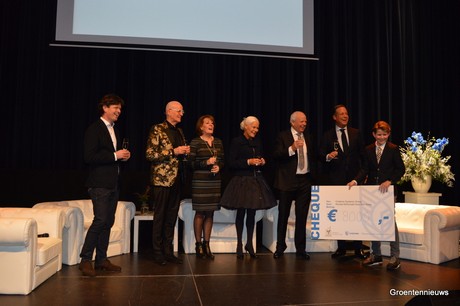 A check was handed over with the collected gift money: a total of 8,000 euros for the Ronald McDonald House in The Hague.

And then it was time for drinks, the photos of which can be seen here.