"With the power of social media, we are able to influence many consumers"

Promoting your products to the consumer can be time-consuming. Having someone to promote them for you can be very expensive. For a couple of years, the Danish, international trading company, GASA Group, has been doing this for its trading partners.

Throughout the value chain, GASA Group helps its suppliers and customers to boost their sales.

One of the actions taken, by GASA Group, is the 'Focus Garden'. “The 'Focus Garden' is a preview of 2020 seasonal products, specially designed for bloggers, influencers and journalists”, says Kristian Krogh Baagøe, Sales Consultant at GASA Young Plants.

He explains that the Focus Garden is a number of small exhibitions made as show gardens with a focus on specific products for the 2020 season. 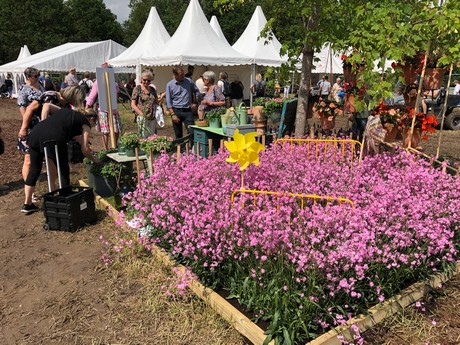 As part of last week’s events during 'Handelspladsen' and 'Odense Blomsterfestival' in the city of Odense, Denmark, GASA Group held a house fair with inspirational themes such as 'Mix Containers', 'Vintage Garden', 'Focus Garden' and 'Scandinavian Bedding Plant Show'.

25 bloggers, journalists and influencers were invited to the house fair at GASA Group, included a guided tour presenting all the products at 'Focus Garden' and also a possibility to vote for their favorite plants at 'Scandinavian Bedding Plant Show'.

“We want to do something different and with the power of social media, we are able to influence many consumers as well as customers with new products on the market” says Kristian Krogh Baagøe.

In addition, he continues: “By showing the journalists, bloggers and influencers the products before they enter the market, we can see an increased hype for each product, before they even reach the market.” 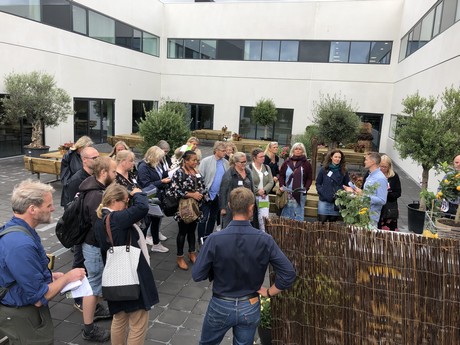 It all started in 2017 with the first sponsorship of 'CPH Garden Show' – being held in the Danish city, Ballerup. The show can be compared to a small, Danish version of the 'Chelsea Flower Show' in the UK.

“We received such a great reaction from visitors at the 'CPH Garden Show', and therefore we decided to invest more time in creating showcases for the consumers and influencers”, says Kristian Krogh Baagøe. Ever since, GASA Group started organizing more small events for influencers, bloggers and journalists in order to influence the consumer. 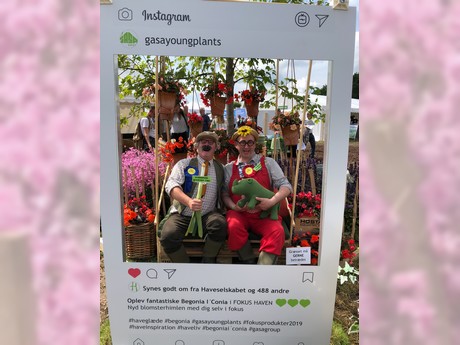 The combined effort, partly of events and partly of the regular use of social media, has been the stepping-stone for understanding and influencing consumers, which is also the main reason for GASA Group Denmark's second participation at the 'CPH Garden Show'. 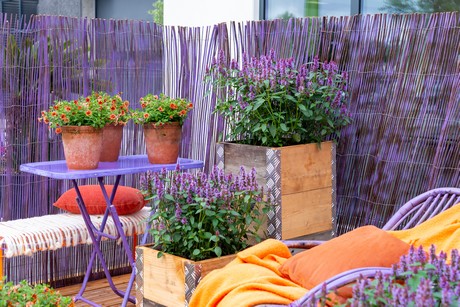 Kristian Krogh Baagøe comments, “We invited the bloggers, influencers and journalists to see as much of the entire process as possible, from how the plants and flowers are grown at the nursery to how the finished products look.”

Taking influencers and consumers on the journey from seedling to flower and from single use to decorations is just one of the ways, in which GASA Group is making better relations with their suppliers and customers.