The awarded varieties were elected by two respective open-house tour groups at UGA. Retailers, breeders, brokers, growers, media members, students, and industry professionals determined the winners of the “Industry Choice” awards June 5, 2019, and winners of the “People’s Choice” awards were determined by attendees of UGA trial garden’s public open house June 8, 2019. Visitors of both the industry-focused open house and public open house were given flags to identify and mark their favorite varieties.

The “Industry Choice” recipient, Agastache Poquito Butter Yellow, received a perfect five-out-of-five trial rating based on the variety’s timing of first flower, duration of flowering, height, and foliar health. The variety blooms vibrant yellow flowers and has a compact, bushy growth habit, that adds a pop of color to mixed beds, borders and containers. 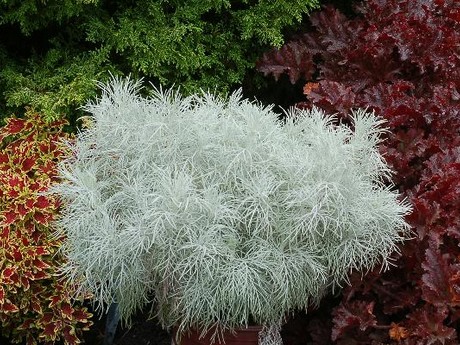 The “People’s Choice” recipient, Artemisia Makana Silver, received a near-perfect rating while being trialed at UGA’s gardens. The variety was judged for its number of flowers, leaf color, uniformity of habit and flower, resistance to insects and diseases, and overall appearance. Artemisia Makana Silver is a small, mounding shrub with beautiful silver foliage that offers a strong textural element to any garden or mixed container. 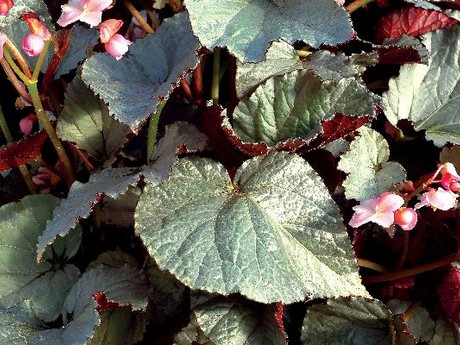 The Trial Gardens at UGA are located on the University of Georgia’s south campus in Athens, Ga. The gardens will trial 500 varieties in 2019 from major breeding companies and botanical gardens from across Asia, North America, South American, South Africa, and Europe. Learn more: http://ugatrial.hort.uga.edu.

New catalog
Terra Nova Nurseries has released the 2019-2020 edition of its plant catalog.

The catalog contains information about Terra Nova Nurseries’ Integrated Pest Management (IPM) Program, and explains how the company has been developing and implementing a sustainable biocontrol IPM program to defend its plants against problem pests.

The print catalog can be attained at Terra Nova Nurseries’ exhibit booth during Cultivate 2019 and will be available for digital download at www.terranovanurseries.com starting the same week.