‘Crested Surf’ was one of 83 new selections on display at the 2019 Farwest Show and available from at least one show exhibitor. The show opened August 21 and continued through August 23 at the Oregon Convention Center in Portland, Oregon.

“Year after year, the New Varieties Showcase has interesting and often surprising new plant introductions on display,” show director Allan Niemi of the Oregon Association of Nurseries said. “It’s our goal to showcase these plants before industry professionals and be the place where they can see these great introductions first.” 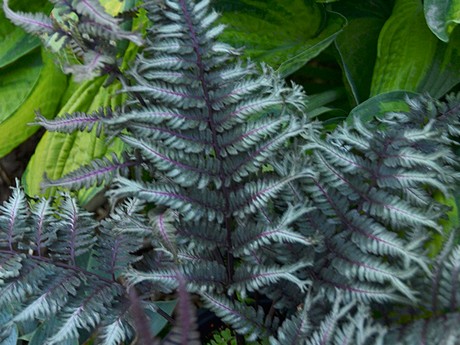 ‘Crested Surf’ was hybridized by Hans Hansen at Walters Gardens Inc. in Zeeland, Michigan and introduced by Walters Gardens Inc. It is available from Farwest Show exhibitors Proven Winners (Booth #3049). It looks similar to a traditional Japanese painted fern, but the tips of the fronds are double-crested. It is a vigorous, taller variety that can fit the middle of the border, perfect for adding unusual texture and color to moist, shady areas of the garden.

In addition to the Best of Show award, judges gave Awards of Merit as follows: 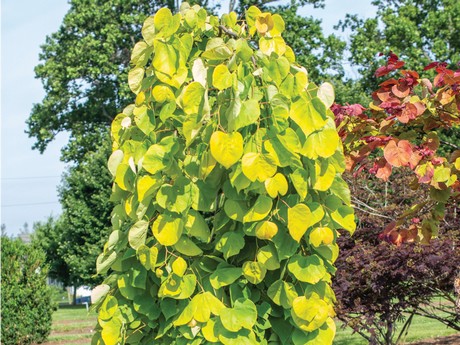 Golden Falls Redbud (Cercis Golden Falls ‘NC2015-12’ PPAF) — Bred by Dr. Denny Werner in North Carolina and introduced by Star Roses and Plants. Available at Farwest from Star Roses and Plants (Booth 16007). Its gold leaf weeping form is a new color for Cercis. Derived from ‘Hearts of Gold’, this Cercis has little to no leaf scorch and is low maintenance. New growth is tinged with orange that eventually turns golden yellow to lime green. Great for small yards and spaces. Pink flowers in spring. 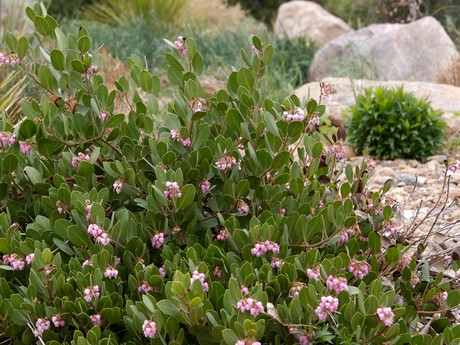 Manzanita ‘Panchito’ (Arctostaphylos x coloradensis ‘Panchito’) — Selected by Dermod Downs in the Uncompahgre Plateau of Colorado and introduced by Plant Select. Available at Farwest from Van Essen Nursery (Booth 16048). Outstanding selection of a Colorado native, broadleaf evergreen. Tiny, waxy, white, urn-shaped flowers are very appealing. Small red berries can be produced on established plants. Hardy to zone 4b, can withstand many freeze-thaw cycles in a winter with vigorous growth habit. 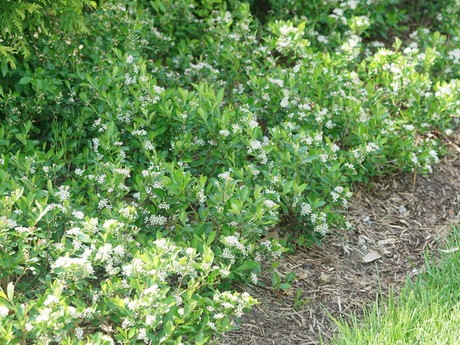 Ground Hog Aronia (Aronia melanocarpa‘UCONNAM012’ USPPAF) — Hybridized at the University Connecticut by Dr. Mark Brand. Introduced by Spring Meadow Nursery and Proven Winners ColorChoice, and available at Farwest from Proven Winners (Booth 3049). The breeder describes it as an ideal landscape groundcover for filling in difficult spaces such as parking lot beds, slopes, or anywhere mowing would be difficult or undesirable. It naturally grows as a thick, dense mat, eliminating the need for weeding and mulching as well. Glossy foliage, white spring flowers, dark purple berries in late summer, and autumn foliage in hues of brilliant orange-red make this native plant as showy as it is adaptable.

All of the New Varieties Showcase selections are viewable at
https://farwestshow.com/new-varieties-showcase/.

Booth awards announced
Also at the show, judges walked the floor to find the best of the best, recognizing several winners with the Ted Van Veen Best in Show booth awards. 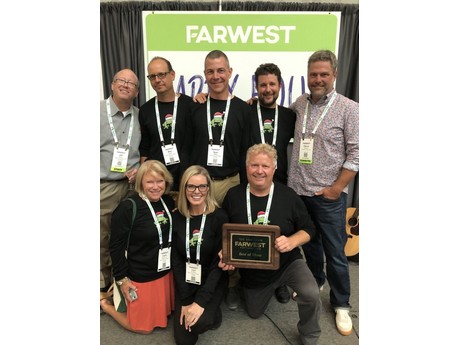 Winning the overall Best in Show award was Little Prince of Oregon Nursery (Booth #7025), for their festive, holiday-themed booth, complete with (simulated) fireplace. The booth also collected an award for best 10×10 grower booth.

The Best in Show booth award comes with a free 10×10 booth space for the 2020 Farwest Show. Other Best of Division award winners included the following: 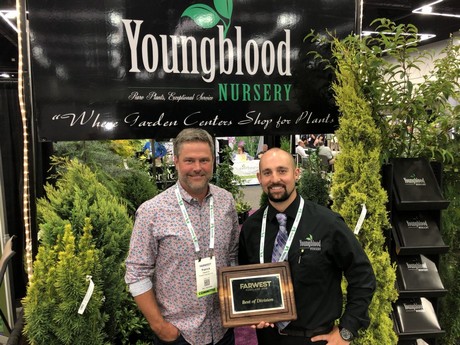 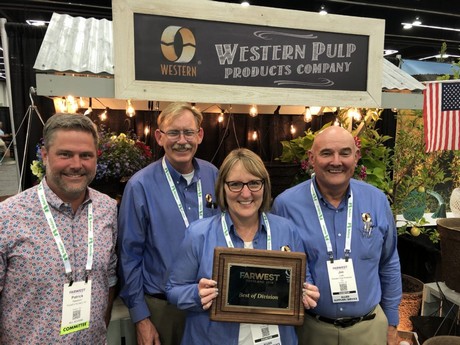 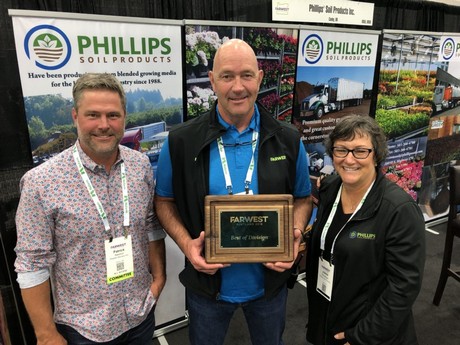 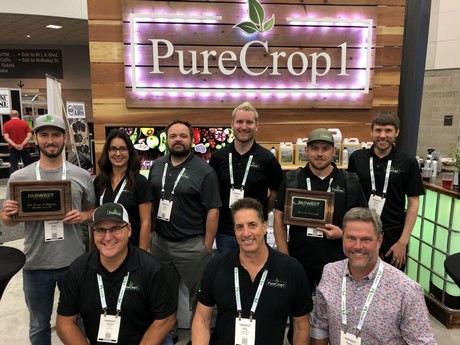 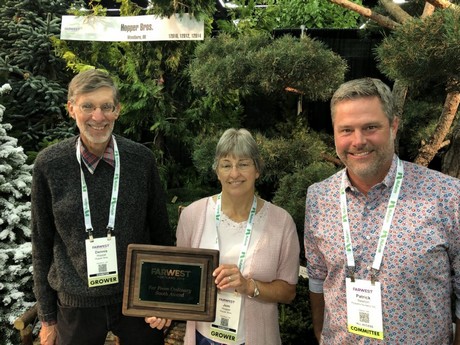 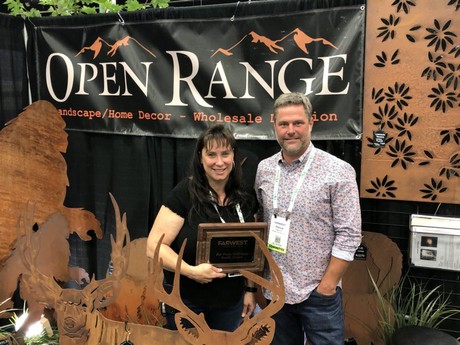 The show also recognized exhibitors who put extra creativity into their booths with three Far From Ordinary booth awards. Winning that award this year were PureCrop1, Hopper Bros. (Booth #12010) and Open Range (Booth #9056).