"Building with the materials we've gotten from used greenhouses, closes the circle”

What once started with Joost Kerklaan tearing down some greenhouses, has grown into two serious companies active in greenhouse demolishing and building all over the world. Kerklaan Greenhouses and Mustang Demolition, where, since January 1st 2019, Rick van Buijtene and Hans Kerklaan became in charge. Last week their new premises were opened with a big party. 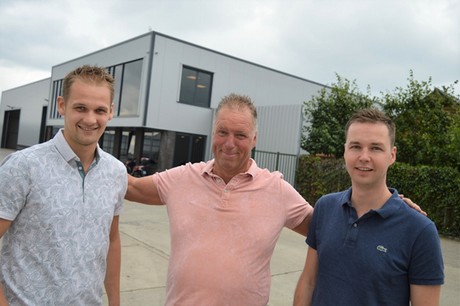 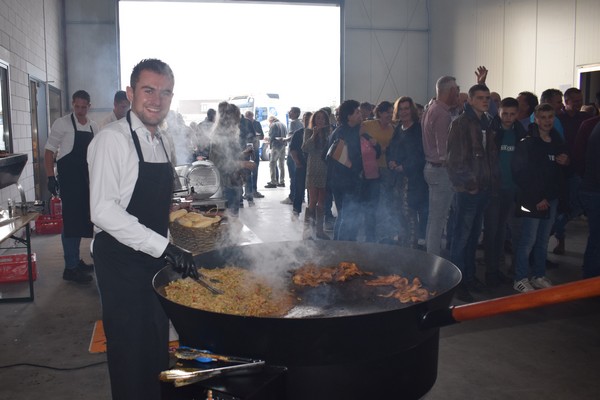 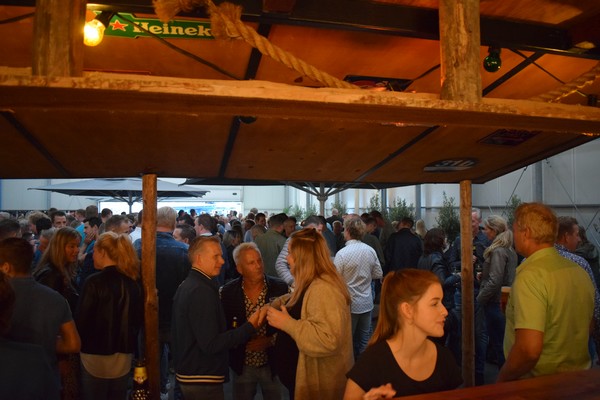 New office
With over 700 people visiting the company it was a day and night to remember in Berkel en Rodenrijs, where the new premises of Kerklaan Greenhouses and Mustang Demolition were opened. However, Joost is confident Rick and Hans are trustworthy new leaders of the company - as they have shown since January 1st and before.

"They were very enthusiastic to start and of course they are investing, but nothing too crazy. They are down-to-earth", Joost says. "Rick and Hans work well together. They both have their own tasks but can take over for one another if needed. They complement each other well." 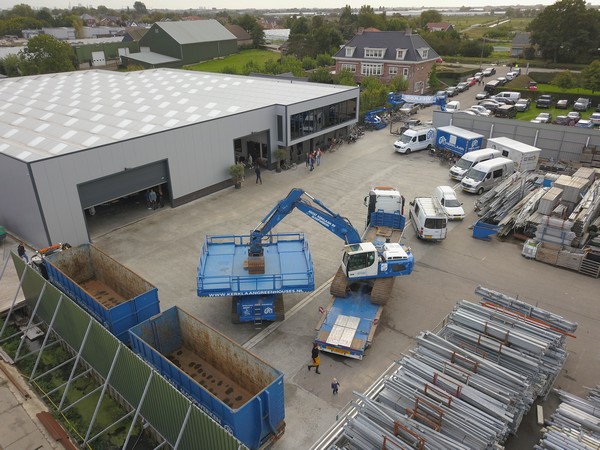 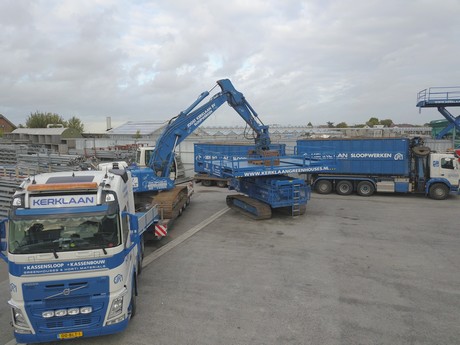 Back to the beginning
Let’s go back to the beginning. Twenty-seven years ago, Joost quit his cultivation business after ten years of cultivating. Demolition work was more his thing. Five years ago he took over Mustang, and now they demolish and build with new and used materials.

Rick: "You have to go full circle. We use the materials that become available after demolition wherever we can. Our greenhouses meet the highest and most recent standards. Everything is in order for our customers, insurance wise. Even the construction of Green Label greenhouses is an option.” 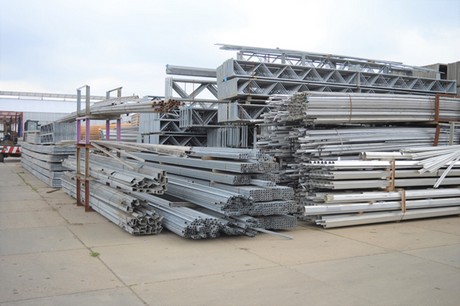 Recent projects
A few great projects have been built recently: Luiten Nursery in Pijnacker, Verboom in Zevenhuizen, Jan van Geest in Nieuwveen, and soon they will start at Pippel Blackberries in Haaften. 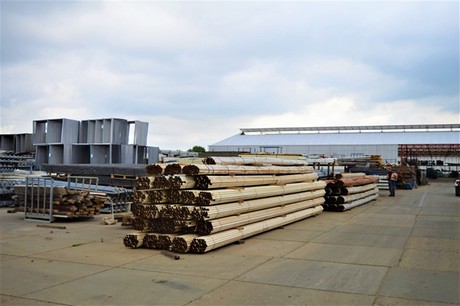 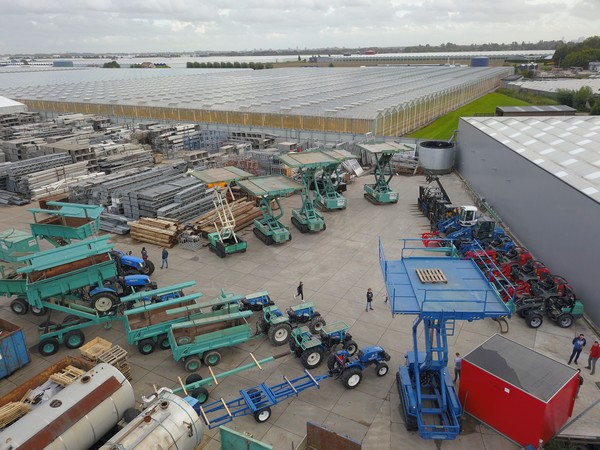 New offices
By now, both Kerklaan Greenhouses and Mustang Demolition have moved into their new offices, which were opened this weekend officially with a big party. Rick and Hans wanted to have everything close by. There are plenty of meeting rooms, and a beautiful cafeteria could not be left out of course.

"That's an absolute necessity since every day, around 35 to 50 people are working here. The demolition and building crews are working across Europe", Joost explains. 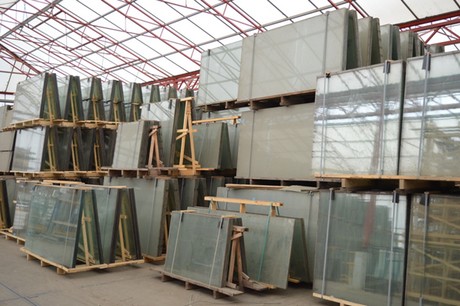 The glass is stored inside 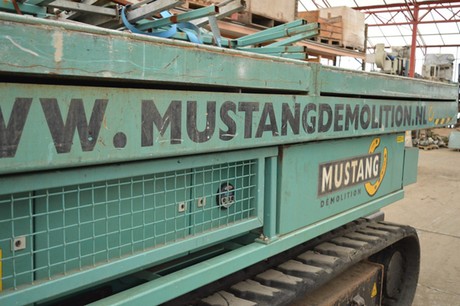 Growing along with clientele
Getting a large workforce is not a goal on its own to Rick and Hans. Hans: “It’s just a part of growing along with your clientele since we want to be able to take on all the projects we are given. So we are even available for larger and more complex projects. One of the last real big demolitions we did was in Denmark, which involved a whopping 15 hectares.”