It all started with exporting all kinds of orchid plants and flowers supplied by several growers in Thailand. Then, in addition, he started to grow the most popular varieties in his own greenhouse in Thailand and now, 2 years later, he grows almost all orchid species in this greenhouse, and he recently established import companies in the US and the Netherlands. This is the story Nicolas, who established Thai exporting company The Amazing Flowers of Victoria in 2017. 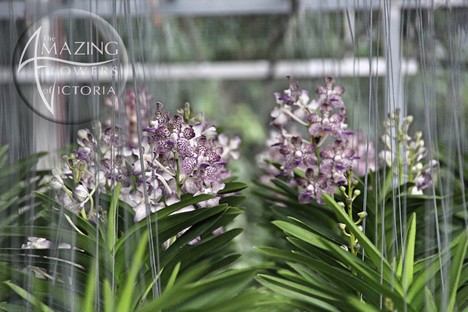 Orchids grown in the farm

According to Nicolas, the success of the business is all thanks to the large variety of orchids Thailand has to offer - "we call it 'The Largest Choice'", he says. "Thai growers know how to cultivate a good quality cut orchid, but exporting them always remained a challenge." By deciding to export the flowers and showing them worldwide, Nicolas saw a rapid increase in demand. "These type of flowers often cannot be grown in other countries and as the popularity of orchids increased over the years. Species, hybrid and cut orchids, however, are quite difficult to find."

The assortment of The Amazing Flowers of Victoria consists of fresh cut orchids, lotus flowers and whole plants (click here for the flower range 2020). In 2018, Nicolas decided to produce the flowers himself. "By producing our own flowers and plants, we can better control the whole chain - also quality and quantities. Besides, it is more profitable", he said. He started growing these popular varieties, like vanda and cattleya, (around 20-30,000 plants) on 3,000m2 divided over several locations in Thailand at several growers. Now, he more than doubled the greenhouse area and grows around 200,000 plants and increased their assortment. Among the large variety are for example Vanda, Dendrobium, Mokara, Cattleya, Ascocentrum, which they have available both in plants and flowers. In total, 60% of the products are plants and 40% are flowers. Currently, almost all products are grown in their own greenhouse. 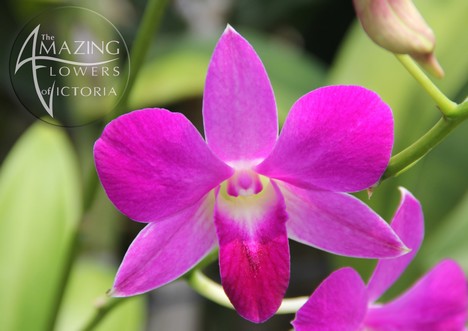 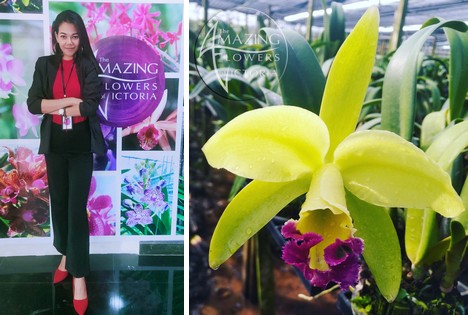 With the rapid growth of the company, the team has grown as well. "We now have a larger team to grow our plants and flowers in the greenhouse. On top of that, we recently hired a new international sales manager, namely Kookik Chollada Chaichitathorn." Kookik joined the company last year and will support Nicolas with selling and showing the varieties of the Amazing Flowers of Victoria all over the world. "For next year, the main goal will be to make the consumers aware of the flowers that are grown in Thailand."