Dutch growers are known around the world for incorporating cutting-edge tech and optimizing every aspect of their growing process. However, in some cases there’s a humble foe which still persists in causing problems as it always did: the nematode.

Nematodes thrive in moist earth: a single gram of soil can contain more than 1,000 plant-parasitic nematodes, and they’re estimated to cause $157 billion dollars of damage each year globally. So these little worms are no laughing matter. For years, chemical nematicides have been the go-to remedy, but the move to more sustainable growing has led producers to look for alternatives. 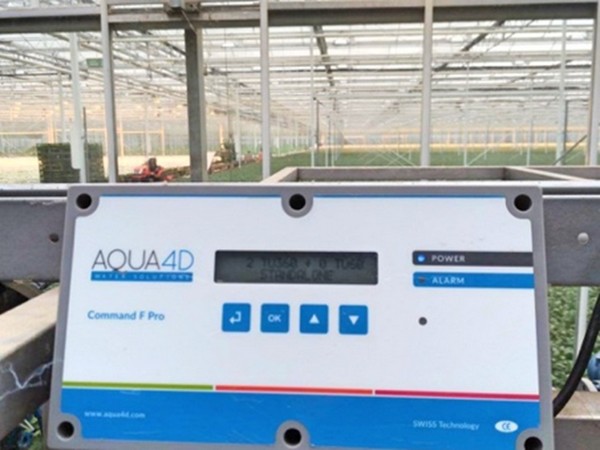 In the Netherlands and beyond, Aqua4D is increasingly looked upon as an ideal solution: it’s entirely free from chemicals, and keeps nematodes away from the root area. And as they no longer lay eggs there, the effect is longer lasting than treatment with nematicides.

Linflowers Chrysanthemums, based in Gelderland, is an innovative family business with an eye for detail. As they’re now aiming for a total elimination of chemicals, they invested in Aqua4D to sustainably solve their nematode problems. However, they soon found that this irrigation technology had other knock-on effects on their plants. 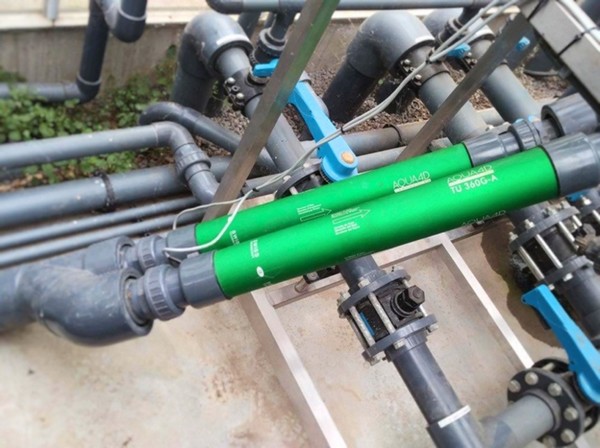 “Because we have 2 cultivation rounds, opposite each other with separate watering systems, the results are easy to compare,” explains Rochus van Tuijl, founder of Linflowers.

The first thing they observed, as expected, was more visible root growth with more hairy roots, as nematodes were now staying clear of the rhizosphere. “The profit from this visible growth alone yielded enough money to earn a Return on Investment,” continues van Tuijl. 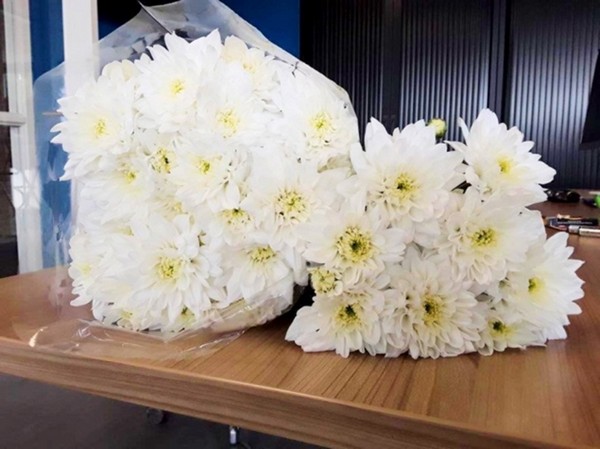 However, the benefits they saw didn’t stop here: Aqua4D was a gift which kept giving. “We see real differences after running for almost a year. With no nematode infestations, the plant grows much faster than untreated plants. We also see improvement in growth and quality.”

These improvements in quality and growth were attributed to the effect of Aqua4D on irrigation water. Aside from its nematostatic effect, this Swiss clean technology improves the dissolution of minerals in the water and keeps soils moister for longer. A recent study by 2Grow BVBA concluded that plants treated with Aqua4D can absorb water more easily, are less stressed, and have faster recovery times. 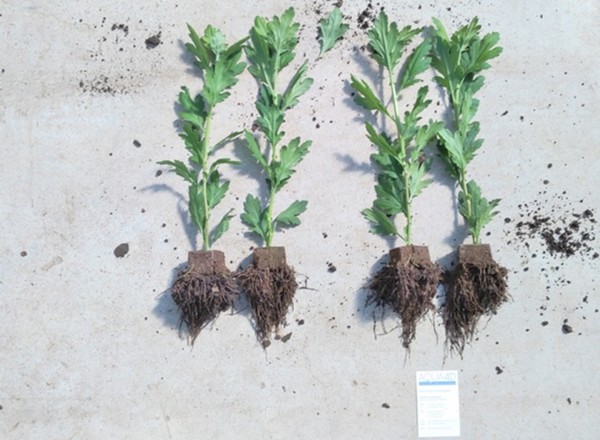 Hilversum-based Greenhouse expert Raymond Lescrauwaet oversaw the implementation of Aqua4D technology at Linflowers. “From the first encounter with project initiator and co-owner Rochus van Tuijl, it was clear to me that I had to accept this challenge while the cultivation standard was already extremely high,” says Lescrauwaet. “Linflowers has now become the ultimate cut flower reference for our Aqua4D activities in the Netherlands, Belgium and Germany.”

In eliminating nematode infestations without the need for chemicals, all while increasing production and quality, Aqua4D is quickly becoming a flag-bearer for sustainable horticulture in the Netherlands and beyond.