Recently, the families of Schouten and Bosman Van Zaal, together with a large group of relations and parties celebrated the opening of the new high-tech tulip greenhouse. At the same time, the nursery has its 25th anniversary, providing enough reason for a party. 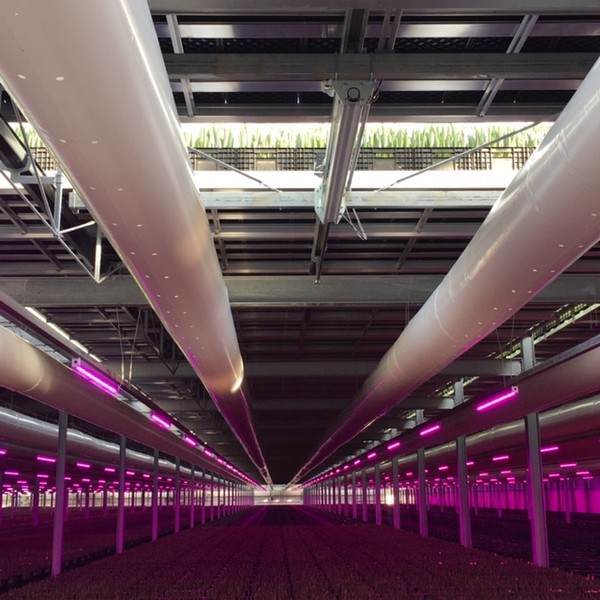 The new Venlo Greenhouse by now has been in use for more than two months, the first tulips of which rolled out by the end of December. By May, when the summer stop occurs, twice as many stems will have been harvested compared to the previous year. Bosman Van Zaal took care of the renovations for the existing greenhouse and the construction of the new one. They also took care of the entire interior as well as the technical facilities. 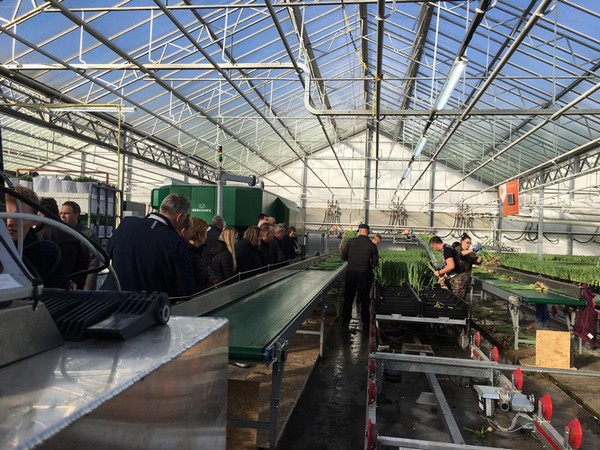 “And that makes this a unique project”, says Erik Vermeijden who, on behalf of the builder, supervised the entire preliminary stage of the project. “We have engineered and installed everything from A to Z. This we do abroad most of the time where you often have to deal with big investors and multinationals. Most of the time, they want to work with a party who has knowledge of horticulture and are then able to do anything. In the Netherlands, this hardly happens. Here, the growers know what to do and work with specialists for all other aspects.” 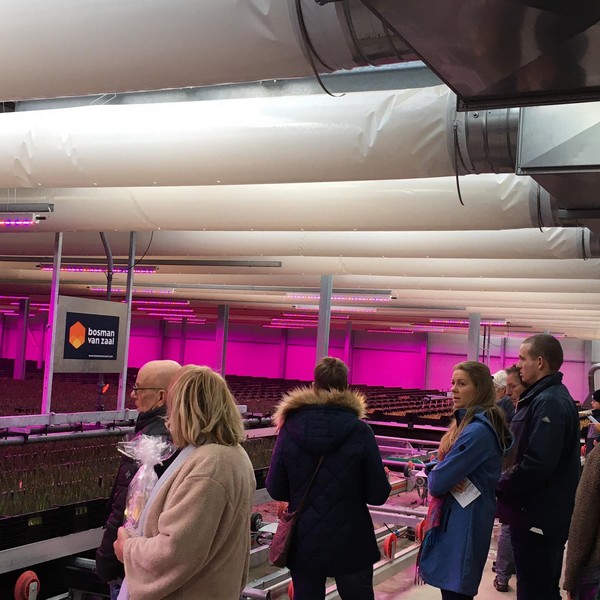 The fact that the latest technological systems have been integrated here, including air handling units, container transport system, ISAL control software and of course heating and screens; the fact that old and new buildings have been combined; and that it was fully executed with two cultivation layers, also makes it a project to be proud of. “When you place the elevator somewhere, you need to make sure you don’t get tangled up with air tubes, heating or wiring. You need to make all technology communicate, and since the automatization within the project is high, there are quite a few teachable moments involved. But all-in-all, everything is going just about great.” 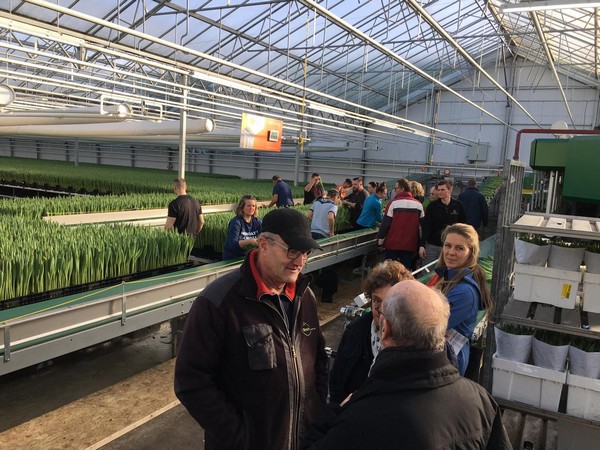 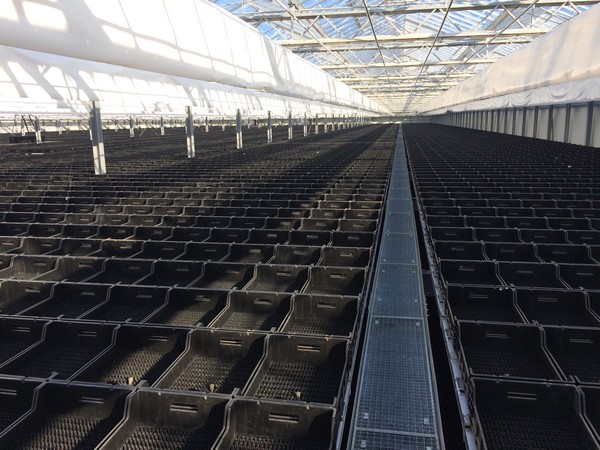 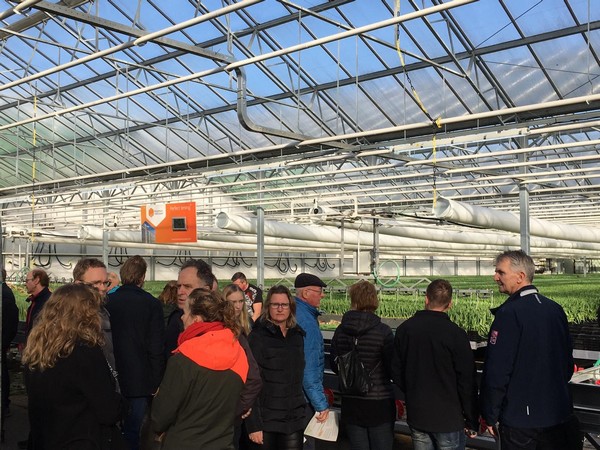 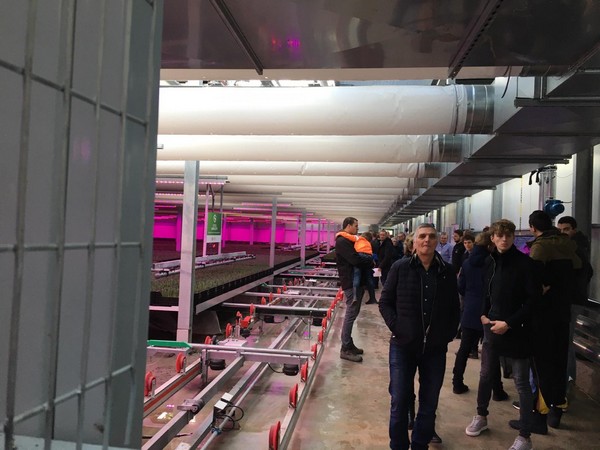 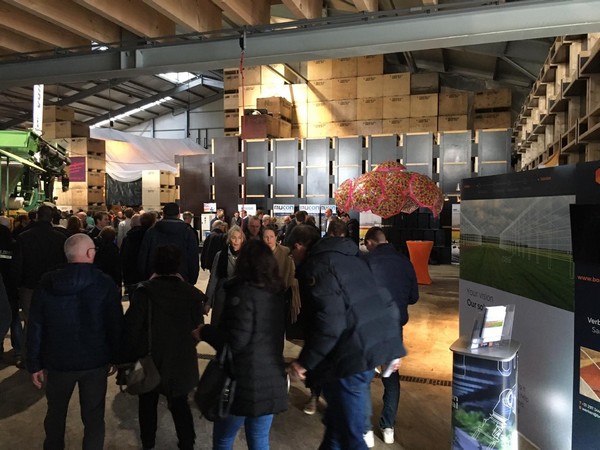