In December 2019, Siebrand Broens was appointed as Planasa’s Fresh Produce Sales Director for the EMEA region. This company, which started 47 years ago in Navarra (Spain) with the aim of improving the asparagus crop - its CEO, Alexandere Darbonne, represents the family’s fifth generation - is now leading the agri-food sector worldwide. In recent years, it has been investing heavily in R&D for the development of new berry varieties for the Northern European market. 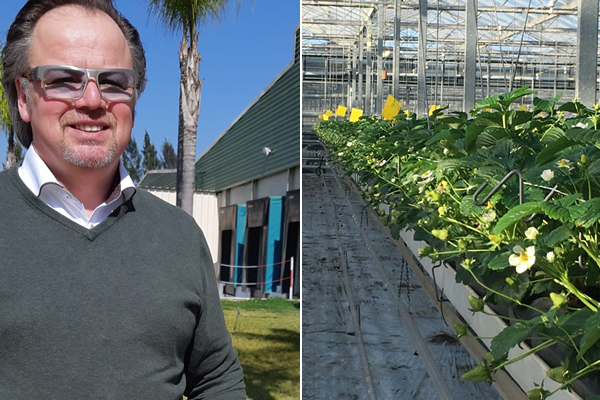 “Planasa is best known for its berries breeding program. For example, we have been offering varieties for the southern cultivation of strawberries and raspberries, for years now. We have recently launched six blueberry varieties and testing blackberry selection with very good results. Our strawberries form our largest product group. However, our internationally known Adelita and Lupita raspberry varieties have now gained much fame in Southern Europe”, says Siebrand.

Besides its breeding (they have for R&D centres in different climatic areas) and propagation activities -with +1,500 hectares is one of the largest nurseries in the world-, Planasa runs different cultivation companies. For instance, in Morocco, the company grows avocados on 50 hectares and has 90 hectares of peaches and nectarines. The company also has a cultivation area in Le Barp, south of Bordeaux, in France. There they grow 200 hectares of white asparagus and 38 hectares of blueberries. In Romania, they run a 38-hectare blueberry nursery too. Last but not least, Planasa is Spain’s largest chicory producer. The company sells an assortment of asparagus and garlic varieties too. 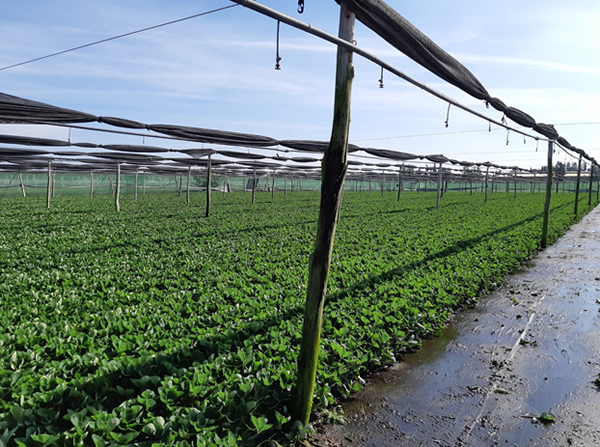 “Our activities have been reasonably broad in recent years. I was approached to handle sales in the EMEA region, thanks to my experience in the Dutch and Belgian fruit and vegetable trade sector. I, of course, feel very honored. Selling our own fruit and vegetables forms part of this, but offering new varieties that meet growers need and customer tastes is really our core business,” says Siebrand, who works closely with Jorrit de Vries, CEO of Planasa Holland.

Greenhouse strawberry and raspberry cultivation, therefore, forms an important priority of the business. “We have a one-hectare testing greenhouse in the Netherlands, where, with the DA60, DA64, and DA65, we have three promising new strawberry varieties. These varieties are spread across the market - with a really elite strawberry, a good mid-market variety, and a more productive one. We will get the first products in March, and we hope to attract both growers and retailers in North-Western Europe,” explains Siebrand. 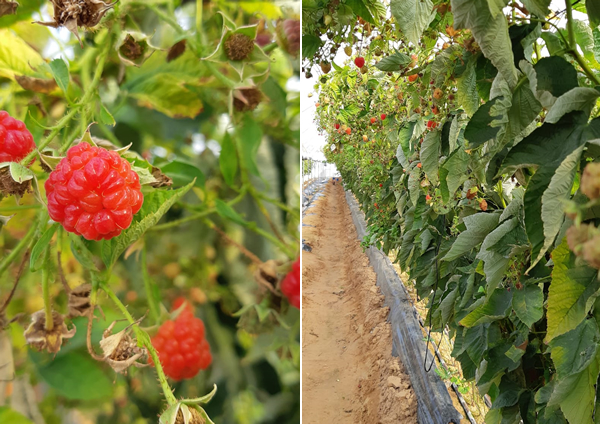 Taste is always the number one consideration when it comes to breeding, says Siebrand. “We have a real winner on our hands with our Dream brand. In recent years, it conclusively achieved the highest Brix level and looks attractive too. With our Duchesse variety, we have combined good flavor with an excellent yield. In countries such as Spain and Morocco, our varieties have already won a large market share. The goal is now to expand this share in North-Western Europe too.”

“Besides marketing these new Northern European varieties, we can supply the same clients with our southern varieties in the winter,” says Siebrand, who is now preparing for the new French asparagus season too. “We are expecting the first white asparagus in the last week of February. The national demand for this product is usually high now. But I have noticed that there are also opportunities for trial runs to, for instance, the Dutch market.” 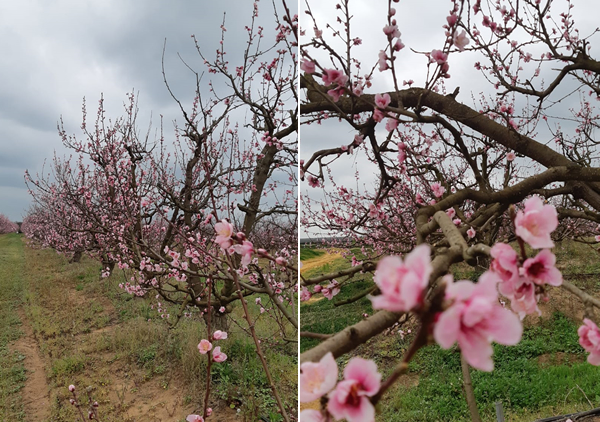 From week 14, Planasa’s first peaches and nectarines will also arrive on the Dutch market. The company has just finished off its avocado season in Morocco too. “This year, we had our first harvest. The commercial volume of 70 tons was still limited. But we expect to grow to a volume of 1,000 tons of avocados from our own Moroccon cultivation within five years. I see a lot of potential in this product. Besides the increasing demand for avocado grown in Morocco, the short transit times, compared to the overseas product, is a clear advantage for our buyers in Europe,” Siebrand concludes. 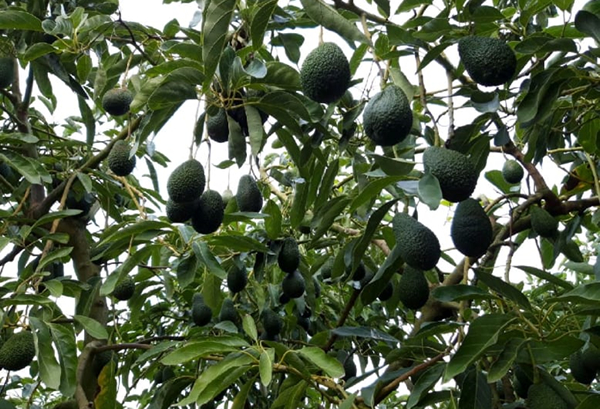