During the last decade, there has been a strong discussion about the principles of organic farming, driven primarily by the differences in organic production systems in Europe. Some systems are highly intensified and focus on high economic sustainability whereas others focus on increasing biodiversity and implementing agroecological principles. The first results of the European research project GREENRESILIENT, involving UvA researchers Paul van Rijn and Arne Janssen, now show that growing short-cycle green manure species guarantees a relatively slow release of soil mineral nitrogen over time, whereas soil solarization immediately provides a high level of soil mineral nitrogen, which can potentially leach and cause negative environmental impacts. 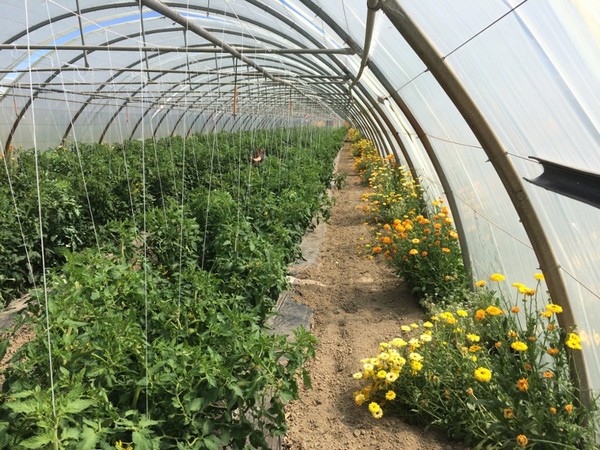 The main objective of the GREENRESILIENT project, which started in April 2018 and is now halfway, is to demonstrate that an agroecological approach to greenhouse production is feasible and can enable robust agroecosystems in different European areas. The project hypothesis is that the implementation of more resilient production systems, based on low energy consumption, appropriate crop rotation, use of agroecological service crops (ASCs) and local organic amendments, is possible at almost any latitude in Europe. Eighteen months after the start of the project, the main research activities carried out so far seem to support the hypothesis, but further studies are needed.

The BAU and INN systems are assessed according to a multidisciplinary approach, looking at crop yield, nutrient availability, soil fertility, soil health, functional biodiversity (nematodes, microbiological activity, weed biodiversity, diseases and pests) and life cycle analysis. Paul van Rijn and Arne Janssen, researchers at the UvA Institute for Biodiversity and Ecosystem Dynamics, are are responsible for the design and analysis of monitoring the arthropods with focus on pests, natural enemies and other functional groups. 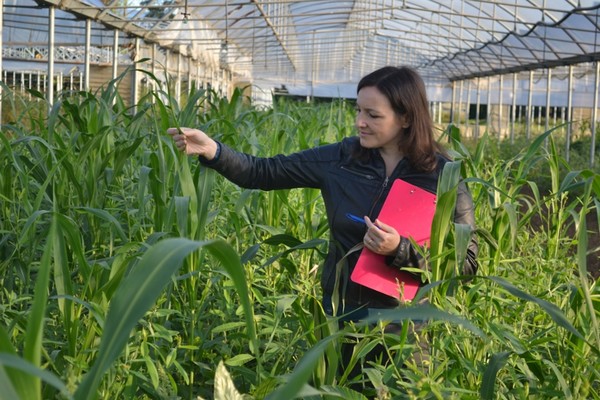 Growers, policy makers and the general public had a chance to learn more about these developments and see the experimental sites at Open House events, which will be repeated during the upcoming growing season. Consumers also had the chance to get involved in the project and learn about diversified production systems at targeted events in Switzerland, Denmark and Italy.