Little by little, and as a result of the entry into operation of sectors such as construction, the reopening of large stores and trends such as teleworking and digital commerce, the production segment of live plants and ornamental in Colombia begins to feel its commercial revival.

A survey carried out by the Association of Colombian Nurseries and Ornamental Growers, Colviveros, indicates that the segment registered a better commercial movement during the month of June and begins to retake its space in the national market. The sample advanced nationwide in the 15 departments where the Trade Association has presence, indicates that 55% of those surveyed recorded an improvement in their sales during the previous month, while 91% consider that this trend of Demand would continue for the second half of 2020, said Jairo Cadavid, president of Colviveros. 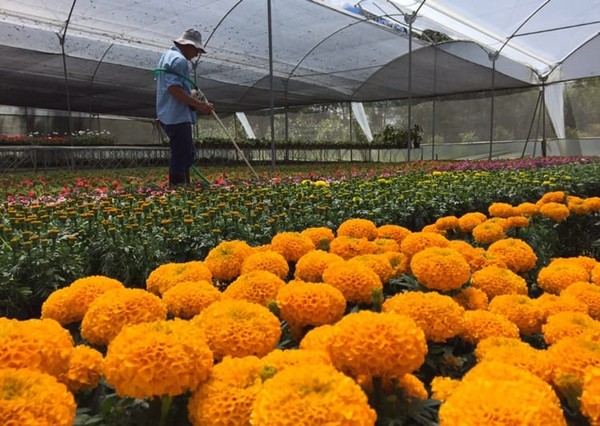 For 27% of the people who reported an increase in their commercial activity, their sales in June increased between 1 and 5%, while for 5% of the participants this figure reached a range of 6 to 10%. For 14% of those surveyed, the increase in their sales was between 21 and 30% and for 9% the increase was more than 50%. “End consumers are looking for more contact with nature, redecorating their homes and renovating their environments for teleworking. Live plants such as anthuriums, bromeliads, orchids and succulents, among others, also contribute to improving the mood of human beings, "explained the Colvivero´s leader. 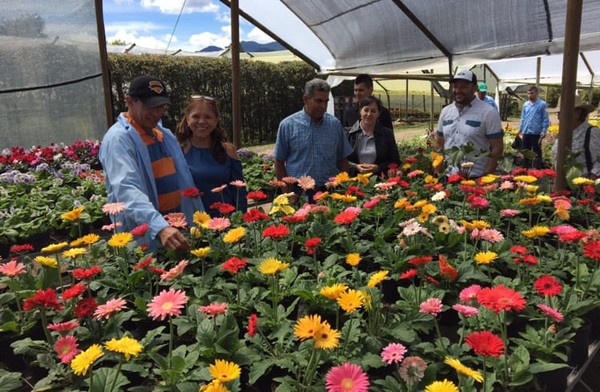 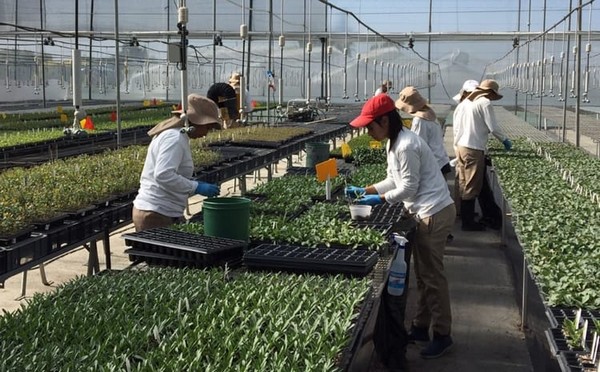 Nursery industry in Colombia
The production of live and ornamental plants is a segment composed mainly of a scheme of small farm growers. It is estimated that 35,000 peasant families in Colombia depend on the live plants and ornamentals sector.