With the acquisition of leafy greens nursery BiJo from 's-Gravenzande in 2015, Yilmaz Radijs also acquired what they call the best radish soil of the Netherlands. In addition to the land, the closed greenhouse concept of the nursery was also unique. During a festive reception, former Economic Affairs minister Maria van der Hoeven closed the gas valve, signalling the start of 100% sustainable energy usage. This made the company the first grower with a fully soil-bound and organic cultivation, without needing to use gas, on a total greenhouse acreage of 100,000 m2. 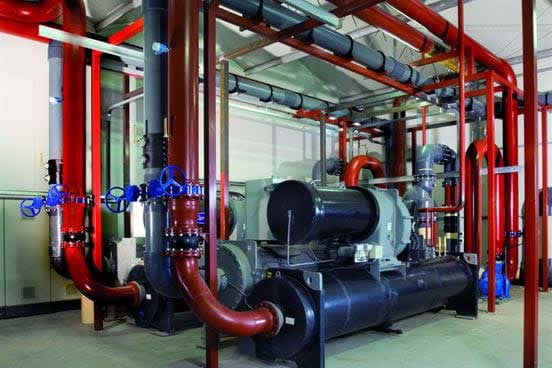 The principle of the closed greenhouse was as follows: The greenhouse functioned as a giant solar collector. The windows were kept closed, and the excess heat thus generated in the greenhouse is transported and stored in an aquifer, a water-bearing layer of sand at a depth of 100 to 200 meters. Using air conditioning units, the stored heat was fed into the open greenhouse with radishes and leafy greens. The remaining energy needs were covered by using a boiler running on bio oil. 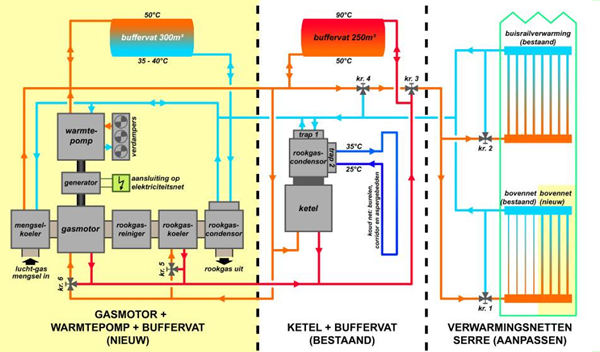 In the past five years, Yilmaz Radijs has done extensive testing to see whether the geothermal heat pump was also suitable for radish cultivation. "We've found, however, that this climate system doesn't come into its own entirely in radish cultivation. We do see big opportunities for this in the cultivation of fruiting vegetables and ornamentals. That's why we're putting this installation up for sale. We can sell it either as a whole, or in parts," Zoef Yilmaz says.