One BMS system instead of 49 separate ones

In 2010 Eden Project recognised the need to control its indoor climates more efficiently. CambridgeHOK's team was chosen to implement a new Building Management System (BMS), converting it from no less than 49 separate control systems. 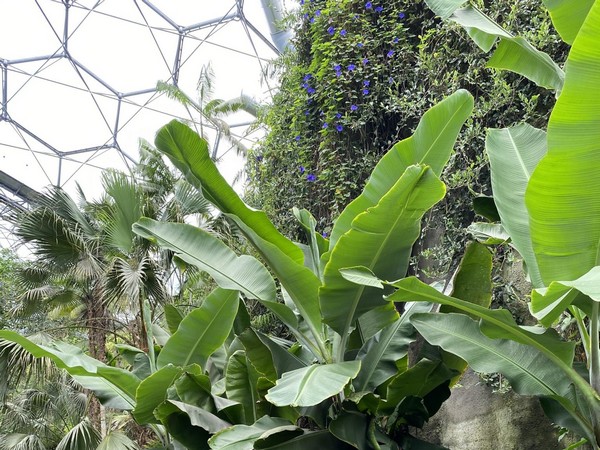 Key part of the initial work was ensuring temperatures were always maintained during the change of systems, to ensure valuable plants did not perish. Within three years of upgrade, Eden saved nearly £415,000 on its electricity bills and £43,000 on gas, equating to reducing CO2 emissions by over 700 tonnes. 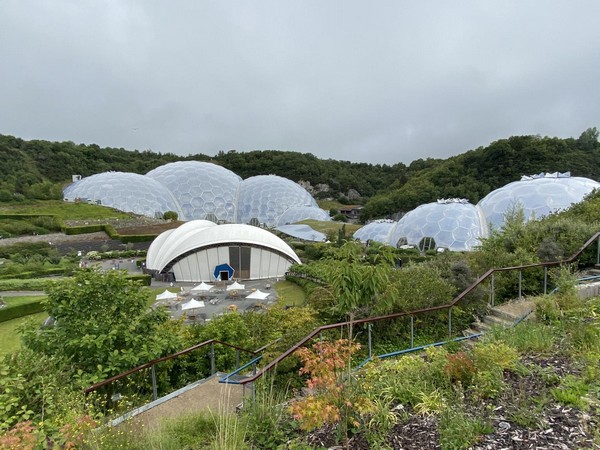 Duncan Grant, Project Manager at CambridgeHOK explains: “the integration between horticultural and building control systems on a huge scale posed a considerable headache on this project. 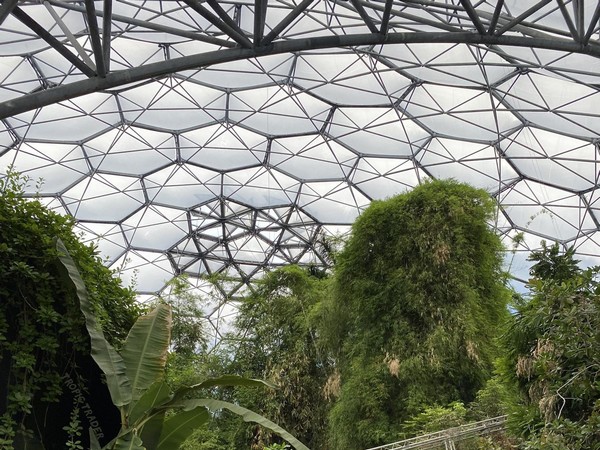 Under the old BMS, Eden had no less than 49 separate control systems operating across the site, with many no longer supported by their manufacturer, and Eden needs to maintain a set temperature in the Biomes, to maintain the plants creating a significant heat load. 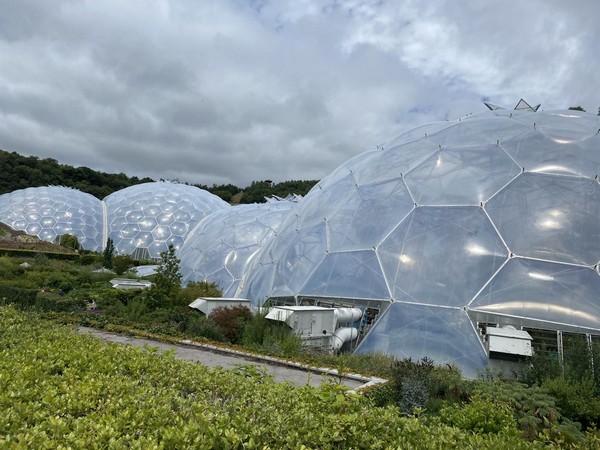 Our team at CambridgeHOK were contracted to implement a BMS system which could control every part of the site. The work included analysis of the full site and installation of a BMS system which not only allowed efficient control but also ensured significant energy savings due to its optimisation.”