Oscar Niezen, originally not a grower, has been active in the international horticulture for over twenty years now, with experience in the seed world, greenhouse building and greenhouse technology. 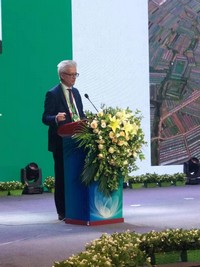 Especially on the 'business side'. With his company CoHort Consulting and some partners in Asia, he is now specialised in giving business development advice to horticultural companies in South Korea, Thailand, Vietnam, but mostly in China.

He's been in China since the end of 2011, where he was first the General Manager of Priva's Asia office in Beijing, for three years. After that, Oscar started CoHort, and now he's in the country for eight years, already.

Now, during COVID-19, he is not, so the advise work mainly takes place via internet and telephone. "Especially via WeChat (the Chinese WhatsApp), email is kind of old fashioned here," he laughs. "But I try to continue all contacts, in Asia personal contact is very important." It's a tough period for everyone, with cancelled or delayed projects. Oscar is staying in Asia at the moment, so luckily there's no problems with time difference. 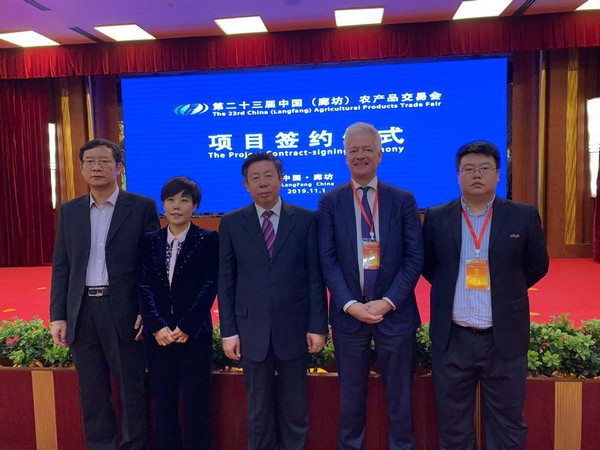 Education and training
"We advise investors in the creation of a new project." That means that CoHort searches for suppliers and for the right combination of people and companies for that specific project. Also very important are training and education. They work closely together with Lentiz Onderwijsgroep, a Dutch educational group with offices in and around the Westland (the Dutch heart of horticulture), to give more practical education in Asia and in the Netherlands. "During courses in the Netherlands, the gathering of practical knowledge and skills are most important, but the young students also learn how beautiful and 'comfortable' the trade of the modern horticulturist is. This is important because of the increasing age and low status of working in arable farming and horticulture in Asia."

People that are going to run the projects need a firm knowledge, but in Asia education is often theoretical. It's important that they also learn practical skills. "I see a lot of opportunities in this for the Netherlands: showing the daily work in a greenhouse, and 'learning by doing' by Chinese and other Asian farm managers."

For outside companies branching out to China, it's important that they not only need a good technical service, but can also organise educational courses and trainings. "Collaboration between Chinese investors and Dutch suppliers is important, but in that dialogue knowledge institutions should also be involved." 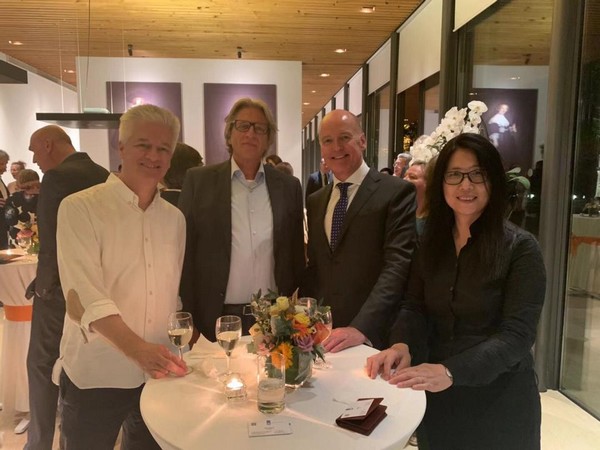 Two courses
Oscar thinks that in the coming ten to twenty years, two courses will be visible in horticulture in China. On the one hand the high-tech sector, developing and innovating. There are now a few large investors, and some more will come. Constant innovating remains necessary, and for that, Dutch companies will certainly be needed.

On the other hand is the inevitably small-scale horticulture, where investing is harder. These are for instance the so-called 'solar greenhouses' in the northern half of the country: greenhouses with a wall on the north side and plastic foil on the south. Yields are lower here. Improvements will be made to these low-tech greenhouses. This will continue for a while, not in the last place because the country is so huge and there are so many smaller sized farmers and horticulturists.

"Upscaling will certainly happen. Land in China is all property of the government, so if there is a large project that has attracted the interest of an investor and government wants to cooperate, they can offer farmers money (and often a job) for their land. This is beneficial looking at it from an efficiency point of view, but it will need to be managed well, by the right people."