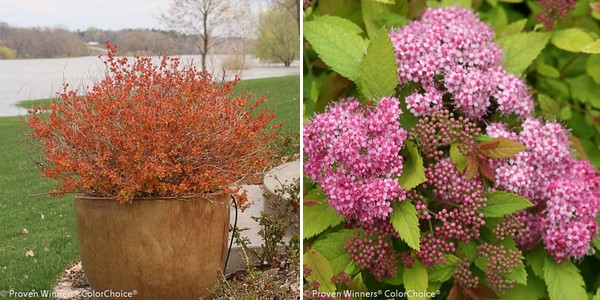 According to the trial committee, "During all previous inspections, ‘Tracy’ proved to be very healthy and the plant has always performed optimally. The ornamental value is multiple: the colored young leaves, followed by the flowering, after which young shoots are again formed. The summer leaves are soft greenish-yellow and remain healthy. The faded flowers are green for a long time and not brown, so they do not disfigure the plant.” According to a paper published by the International Plant Propagators’ Society, the trials were initially started to inform growers, traders and retailers about woody plants and their use. The RBHS field trials test new cultivars under the criteria of ornamental value, suitability as a garden plant or for amenity use, health, winter hardiness, and differences to similar cultivars. Apart from these criteria, special criteria for specific plant groups can be added. Each plant is assessed as many times as is needed during the year to come to a final verdict. The following awards are possible: KVBC-Award Bronze, KVBC-Award Silver, and KVBC-Award Gold.