For several years, and particularly over the last three years, Europe has been dealing with the challenges of deforestation. Drought, forest fires, storm damages and insect attacks (like the bark beetle) are the consequences of that - the forest has to endure a lot. Therefore, governments are more and more investing in initiatives to maintain the forests and plant new trees.

In the Czech Republic, a new forest nursery in Cetkovice was officially opened by the country's Prime Minister and Agricultural Minister on September 10, 2020. This nursery, Lescus, will grow 35 million seedlings a year that will pass the TTA sorting machine. The team of TTA was at the official opening and shared some pictures and a video with their machine in action. 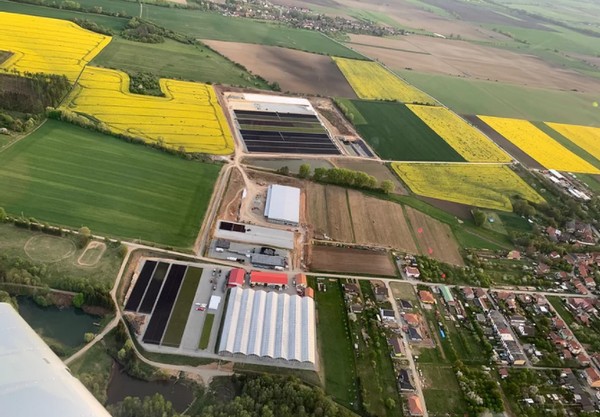 Lescus
Lescus is a new nursery, a private company, that will produce trees for the country's replanting projects of Czech forests, which are commissioned by the government. They are producing the most commonly grown tree species in Europe and specialize in the cultivation of beech trees, of which they will produce around 10 million a year. Besides supplying the trees to the forests, they also offer services like forest mulching, and their most popular service: tree planting. On top of that, they also offer the service of maintaining the trees for a couple of years in the forest.

Video of the TTA sorting machine in action during the opening

TTA machine
Dutch sorting machine supplier TTA is known for their sorting machines for pot and bedding, vegetable and herb plants, and over the last years, they got increasingly more often involved in reforestation projects around the world. And now, they also supplied a custom made machine for Lescus. This line is specially developed for sorting trees up to 80 cm. Lescus is mainly specialized in deciduous trees, and TTA made some additional changes to meet all their needs. 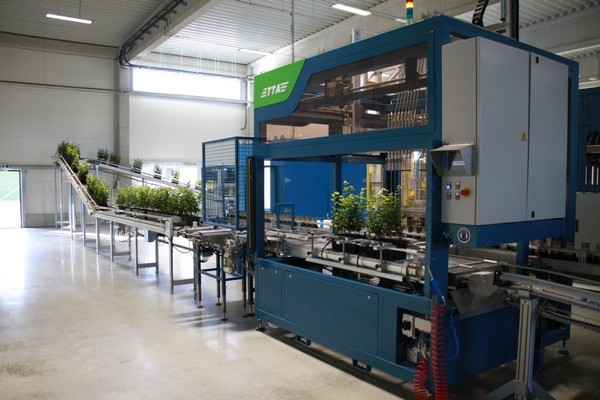 See below how the machine works: