How do I overcome supply limitations in my local electricity grid?

Since the indoor agriculture sector is one of the fastest growing sources of load in Ontario, a critical issue for growers currently, is their ability to access affordable grid electricity and natural gas pipeline for their current Greenhouse operations and their facility expansion plans. Major decisions around relocating or installing alternative generation are being considered by growers.

Current capacity
The Kingsville-Leamington area is experiencing unprecedented demand growth – approximately 900 MW of new load requests to Hydro One in 2018 alone and the IESO is aware of over 1300 MW of greenhouse load seeking to connect in Ontario by 2025. The current electrical capacity in the region is limited primarily by the capacity of the bulk transmission and distribution systems. 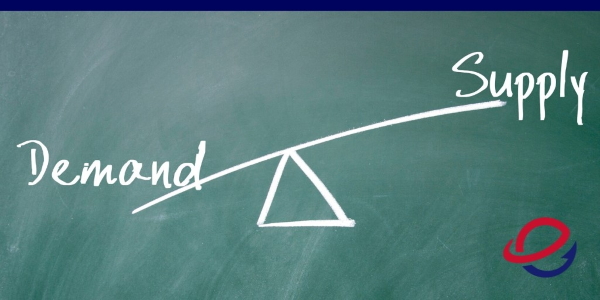 What is planned
A key deliverable is the upgrade of the bulk transmission supply in order to reliably accommodate the forecast load growth in Kingsville and Leamington, and the broader Windsor-Essex region. Work is under way to increase the bulk transmission capacity in the area to 1,500 MW (winter capability) by winter 2025/2026.

On the distribution side, capacity is managed by the LDC in the area within the limits of the bulk transmission system. A discussion will also be held soon on an Addendum Study to assess specific local electricity infrastructure in the Town of Kingsville and Municipality of Leamington.

Further to the delivery of these two transmission projects, the IESO is sponsoring projects through its Grid Innovation Fund (GIF) to investigate potential solutions to help alleviate load growth in the sector. 360 Energy is an invested participant in a GIF project administered by the University of Windsor’s Environmental Energy Institute. This GIF project focuses on five greenhouses located in the Leamington/Kingsville Area. Data gathered from these five greenhouses will be used to create projected load curves as well as distributed energy resource designs to meet their anticipated demand profile and provide relief to the grid. After choosing the most optimal design for each, an additional design will be created to interconnect these greenhouses into a microgrid. 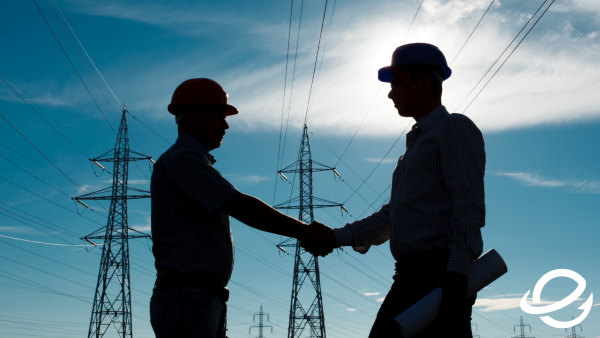 360 Energy works for you
360 Energy’s detailed knowledge of energy markets, vendor relationships, technology applications, data management and operating strategies ensures you the best solution considering all factors for your current and future needs. As a member of the GIF project, 360 Energy will provide project updates to help greenhouse operators prepare for a new Network Architecture, and bridge the gap between the current capacity and the time that the alternate power network is functional.