he Nursery Trade Association in Colombia has built a Network of 600 participants in 15 regions of the country. In the “new global context”, Colombia has seen an increase in the consumption of live plants.

Organizations such as 7 Colinas, Flormacoop, Bromelias de Colombia, Piante and Plantas del Tambo, among others, supported in 2016 the beginnings of the Association of Colombian Nurseries and Ornamental growers, Colviveros, an associative movement focused on seek the competitiveness of small nursery growers in Colombia. Colviveros celebrated its fourth anniversary of creation this week, with important advances in the segment of the production and commercialization of live and ornamental plants in Colombia, also positioning the sector as a dynamic agent for rural development in the country. 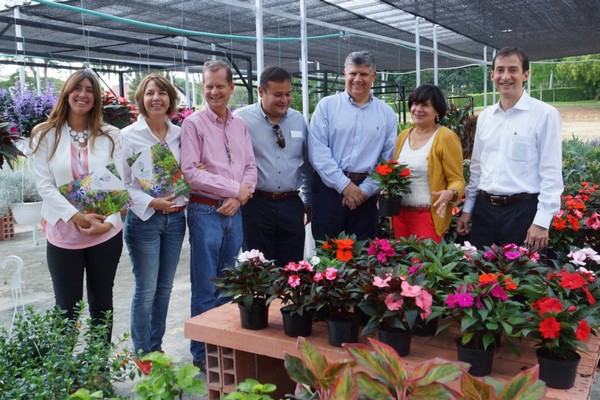 Jairo Cadavid, president of Colviveros, points out that beyond a representative work, the approach of the organization, which already has more than 600 participants in 15 regions of the country, has focused on working for the collective interests of its members, addressing two vital links for the sector: production and marketing. 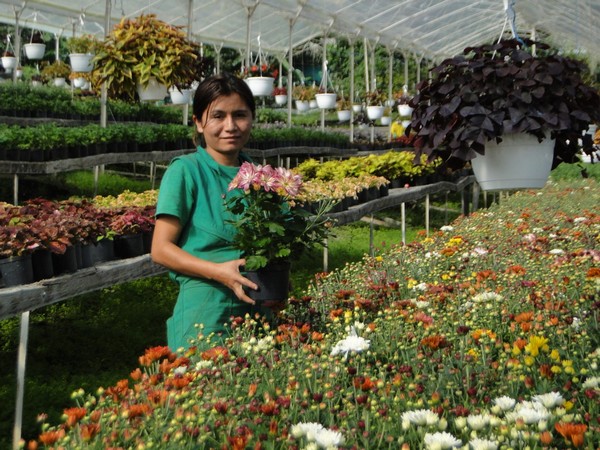 For his part, Yefer Pulido, president of the Board of Directors of Colviveros, in turn manager of the most important wholesale live plants market in Colombia, indicated that the work of Colviveros has been decisive in making the segment of live and ornamental plants visible in the country, and above all, to promote the enormous socioeconomic impact of a sector on which more than 35,000 rural families depend in Colombia. 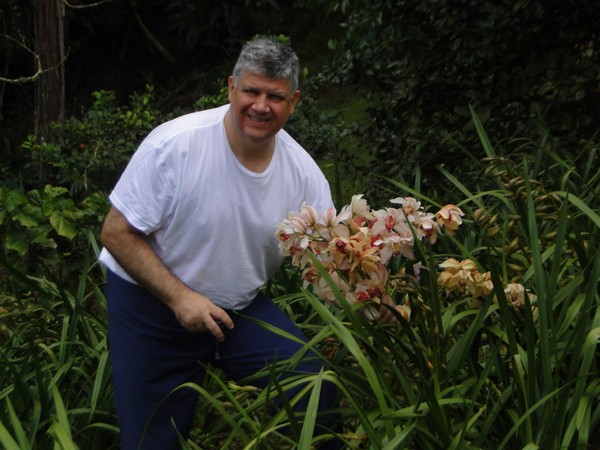 The Colviveros agenda began in 2016 promoting initiatives such as the VAT exemption on sales of live plants as a strategy to promote consumption and the formalization of nurseries in Colombia. In the same way, within the regulatory framework, the Trade Association has promoted paths with ICA, the Colombian phytosanitary agency, focused on the varietal renewal of the sector and the socialization of the new norms for the registration of nurseries and the mobilization of plant material in the country. And more importantly, Colviveros generated a whole new dynamic that allowed to keep open, in the middle of the confinement situation generated by the pandemic, the production and commercialization of live plants in Colombia. 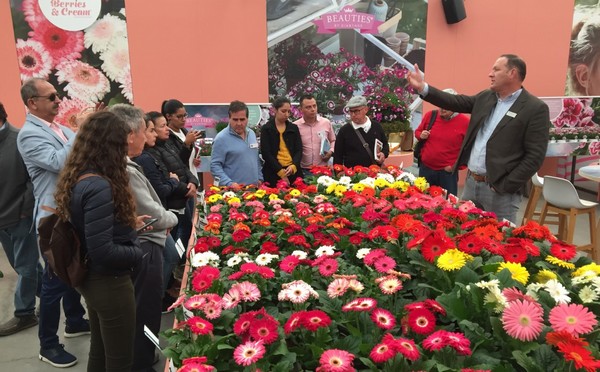 “It has been 4 years of intense work, but beyond promoting and generating a greater relationship of our sector with the Government, we are supporting formalization initiatives, technical conferences, nursery meetings and international missions that seek to expand the vision of the producers; as well as platforms such as ExpoPlantas and the First Digital Business Meeting, spaces that promote the products and services of the sector, generate new commercial opportunities and highlight the work of the best producers in the country”, adds Jairo Cadavid. 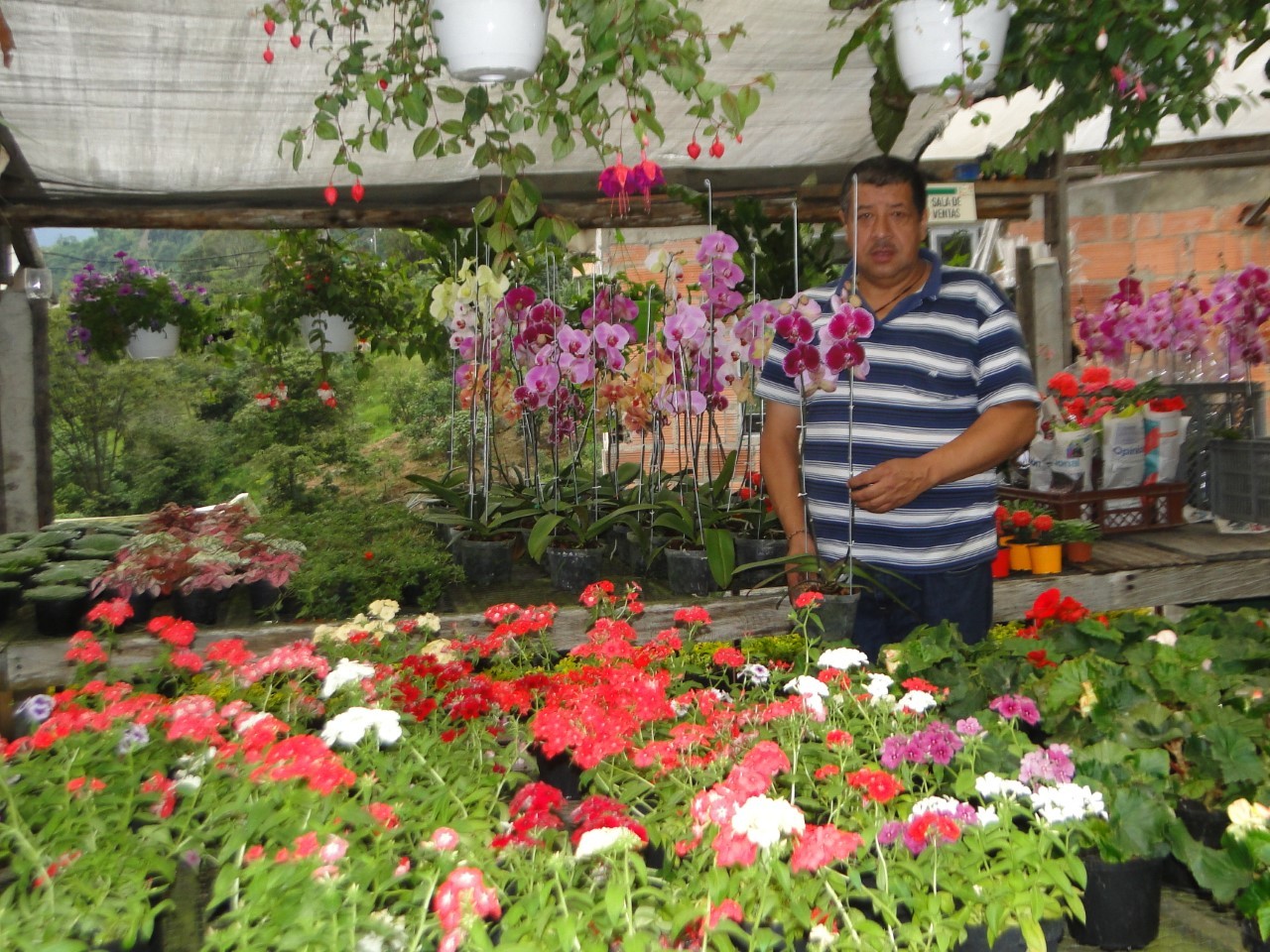 Four years is a very short period to realize the big dreams and opportunities for professionalization and growth for the Colombian nursery industry, both in the national market and in the context of exports in which the segment of live plants in Colombia begins to shine. For Colviveros, the importance of this first advance is based on the fact that in the midst of the current circumstances, the Colombian nursery has ceased to be invisible and small rural producers are learning and understanding that isolated they are small, while united they begin to have a voice and get stronger.

Finally, the president of Colviveros reported that live plants market in Colombia has been very positive in recent months. "Producers have experienced a positive commercial trend, on behalf of a final consumer who, in the midst of confinement, has learned to value the contribution of live plants to their well-being", he concludes.