The National Farmers’ Union (NFU) is calling on the government to explain how fruit, vegetable and flower growers in the UK will be able to recruit seasonal pickers next year. Its industry-wide survey showed that despite the widely publicised Pick for Britain campaign, UK residents still made up only 11% of the workforce this year.

NFU vice president Tom Bradshaw is calling for government clarity on where farms can source seasonal labour post-Brexit. The NFU’s Horticulture Seasonal Worker Survey 2020 was completed by 244 horticultural growers recruiting more than 30,000 people — which equates to just under 50% of the workforce.:

Tom Bradshaw —who farms at Fordham, near Colchester— said workers from outside the UK were “absolutely vital” to the horticultural sector especially as the industry had ambitions to grow more fruit and vegetables. 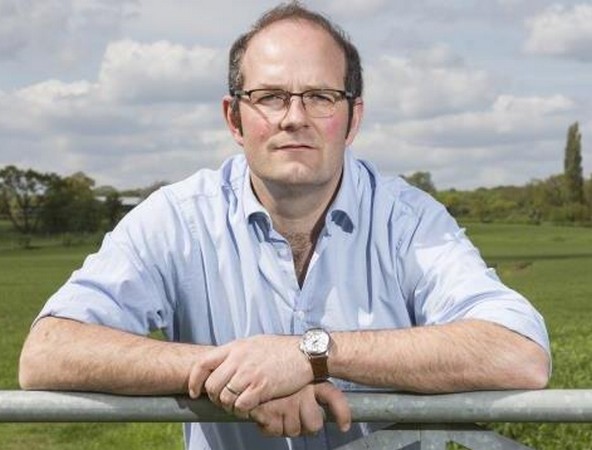 “We are at a critical time in recruitment for many growers. As freedom of movement ends on December 31, those growers of iconic British daffodils, asparagus, and soft fruits still don’t know where they will recruit experienced workers from.”

“The Pick for Britain campaign was a great initiative, and many have suggested we could continue to recruit a domestic workforce for the coming 2021 season and beyond. While there was a fantastic response from Brits to the call for domestic workers this year in extraordinary circumstances, we see from the survey results that they only made up 11% of the workforce. Seasonal work on farm simply isn’t a viable solution for many. What we’re asking of them is huge. In reality it means people needing to work in very rural areas, away from their homes and families, where they will only have guaranteed work for between three and six months.”