Vaughan’s Horticulture is sad to announce the sudden passing of Matt Willoughby, 45, a sales representative for the Carolinas and Tennessee, and a member of the company’s key account team. 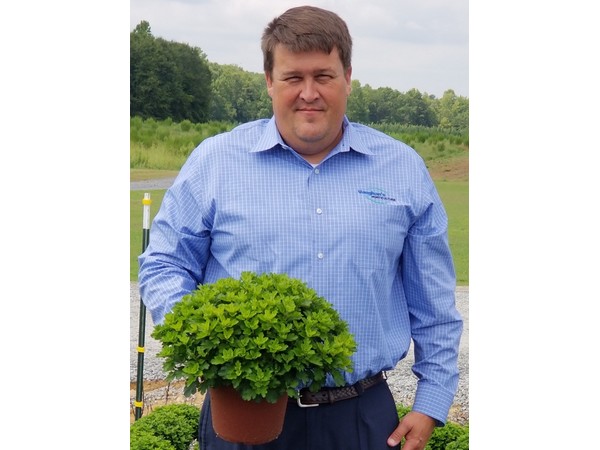 A kind and loyal friend to many, Matt grew up in the horticulture industry. As an Alabama native, he learned at an early age by working in his father’s greenhouses and retail garden center. Matt earned his B.S. degree in Ornamental Horticulture from Mississippi State University. He then worked for leading industry growers like Layman and Hines Horticulture where his responsibilities included sales among other things.

Matt found his true calling as a broker sales representative in 2011 at Henry F. Michell before joining the Vaughan’s Horticulture team in 2018. Along the way, he helped countless customers with his out-of-the-box thinking, created personal connections and built long-lasting friendships.

A true plantsman, Matt was highly respected in the floriculture industry for his deep knowledge and being a trusted partner in addition to his unwavering commitment to quality and service. His passion for horticulture was virtually unmatched and his relationships with breeders, customers and vendors were all built upon his sincere desire to help others.

“Matt will be missed by many in our industry, both in North America and internationally,” said Nathan Lamkey, president of Vaughan’s Horticulture and McHutchison. “His passion for floriculture and ability to build relationships allowed him to quickly establish a reputation for being a creative thinker who loved to develop new opportunities for his customers and vendors. We have already received many personal notes about Matt from customers, coworkers and peers all sharing how they will miss his guidance and friendship.”

Matt leaves behind his loving wife of 19 years, Jennifer, and three children including his son Samuel and his daughters Mason and Connor.

“As we mourn for a life taken too early, we need to focus on the family that Matt has left behind,” said Lamkey. “We have created a GoFundMe page as a platform to raise money for the Willoughbys, and we are asking our industry to help support Matt’s young family by making donations.”