"Elvira Blue is early flowering and also available in 6 cm"

After having the pot rose as main crop for many years, Danish grower Gartneriet Brolykke decided to shift to the lavendula. Although 80 percent of his production is now dedicated to the production of Lavendula (Elvira Blue), he continues to grow pot roses and is still involved in the breeding and trialing of the Q-iRose, the rose they bred and marketed together with Graff Breeding in their joint company Q-genetics. 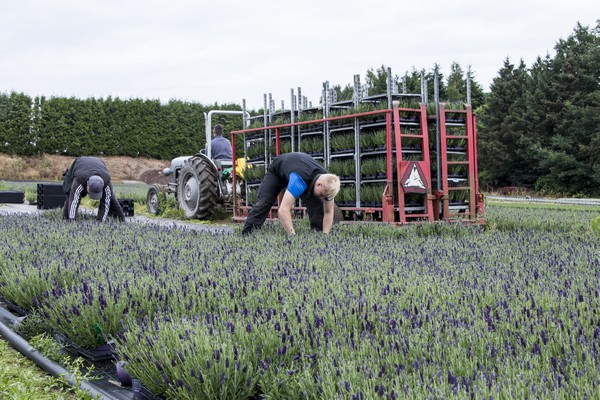 Rising cost price of pot roses
As the cost price for the production of pot roses are rising, Michael Larsen, owner of Gartneriet Brolykke, decided to increase the production of their lavendula 'Elvira Blue'. "In Denmark, the energy costs for operating a greenhouse have been increasing. Several years ago, we started producing lavendulas and as the demand started to rise, we decided to gradually ramp up the production and decrease the production of roses." Currently, at their 11,000 square meter sized greenhouse and 3ha outdoor area near Odense, 80 percent of their production consists of the lavendula  and 20% if potted roses (Q-iRose). "From June till August, the lavendulas we will be placed outdoors and this will result in a steep decrease in the energy costs."

Early flowering lavendula
Bring spring into your home a couple of months earlier. That is the idea behind the indoor lavendula that Danish pot rose nursery put on the market in larger quantities in 2018. Larsen is very pleased with this product and the demand. "With Elvira Blue, we can go into the market very early. Usually, lavendulas come on the market the end of April or beginning of May, but we can already ship them out the beginning of March and sometimes even earlier. This year, the first plants already left the greenhouse end of February." They ship the lavendulas via GASA Group and Royal FloraHolland to garden centers in Scandinavia, Europe and the UK. 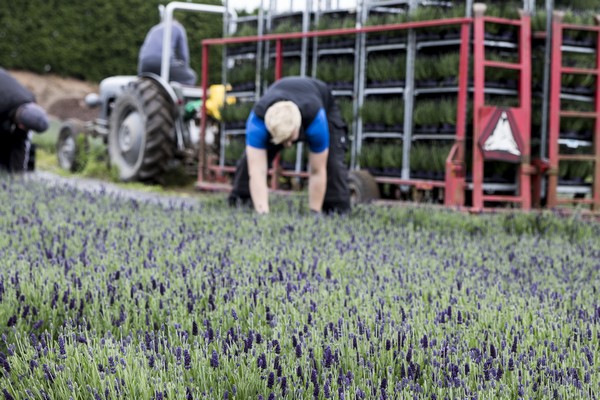 UK Mother's Day
The early flowering of Elvira Blue enables Larsen to tap into the demand for UK Mother's Day, which falls on March 14 this year. "This holiday is not as big for the lavendula as it is for the roses, but I'm very pleased with the orders we received." 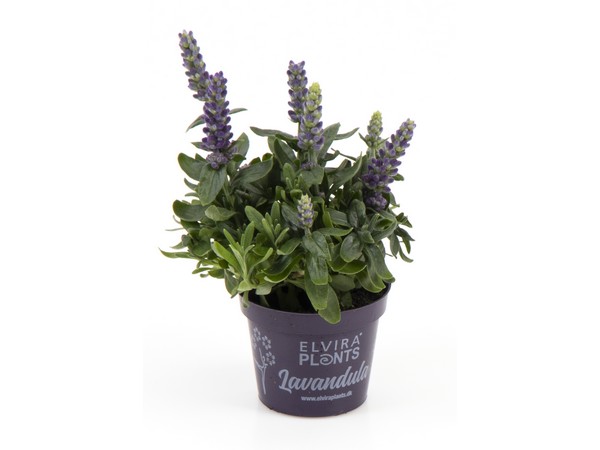 Using the mini pot roses knowledge
Larsen has many years of experience in growing, breeding and trialing mini pot roses and started to use this knowledge for the production of a mini lavendula variety. "We are the only ones in Europe selling this 6 cm mini and the demand is very pleasing." Besides this mini size, they also sell Elvira Blue in 10.5, and later in the season also in 12 and 17 cm. 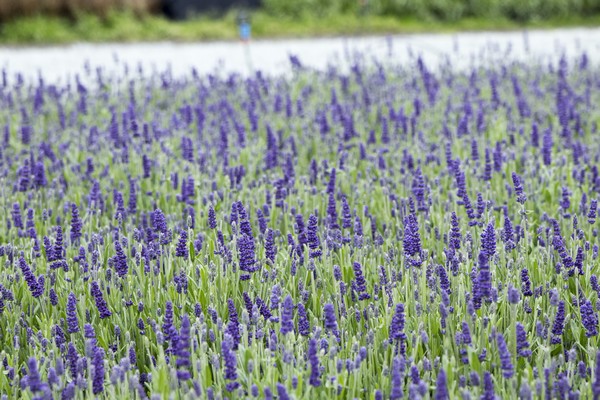 What about the roses?
Even though only 20 percent is currently used for the production of pot roses nowadays, this category still remains an important one for Larsen. In 2018, they formed a joint company with Graff Breeding; Q-genetics, in which they breed and market their own bred Q-iRose pot roses. "I'm still involved in the breeding and trialing and we are very pleased with the demand and interest we are receiving. In Asia, Australia and Canada, we see that is really taking off."