“We cannot keep up with this year’s social media engagement”

“There have been a lot of people involved this year, with a lot of social media engagement and media coverage.” According to Rebecca Barrett, Head of Strategy Partnerships and Communications for Convent Garden Market Authority, last week’s British Flowers Week (June 14-20) has been a great success. The goal of the week-long event is to promote local, British floriculture. “We want to have a nationwide celebration for everyone in floriculture, from growers to wholesalers and florists. And of course we are celebrating the beautiful flowers and plants themselves.” 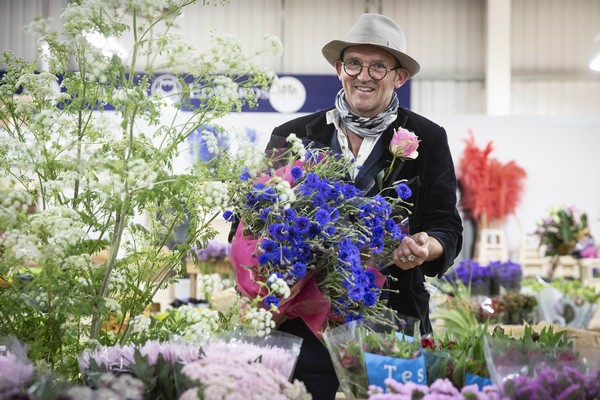 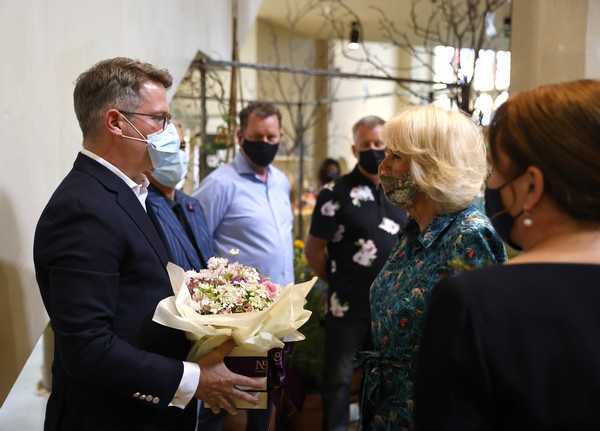 The Duchess of Cornwall with Neil Burke of NB Flowers

Attention and support
According to Barrett, this year’s attention and support for the British Flowers Week has gone especially well. “We had the support of the Royal Duchess of Cornwall, who launched the week the Thursday before it started and visited our exhibition at the Garden Museum.” They also hosted a social media window campaign, where everyone was invited to post photos of their windows decorated with flowers, as a means to support.

“This is our second year asking the public to decorate their windows with flowers and we cannot keep up with the social media engagement that we are receiving. The event was also covered on national TV by the BBC and throughout all the main newspapers. We are very excited about all of this support as it is so beneficial for the industry to be promoted.” They are also taking flowers and foliage to local schools, as they want to inspire children and young people to get excited about the industry as well.