The increase in demand as a result of changes in consumer behaviour has been key factor in European markets, who continue to confirm their presence in Iberflora 2021, International Plant and Flower Fair, which will take place in the facilities of Feria Valencia on October 5-7, 2021. 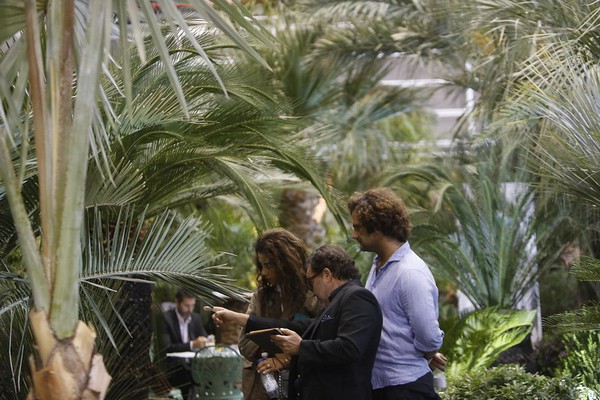 There are already 187 foreign companies that have confirmed their presence, as exports are improving. The lack of plants in European markets during the last campaign was a challenge during the months of May, June and July.

This growth trend in the sector has also been perceived by Iberflora, who has contacted many companies to attend the fair. And not for nothing, as they are aiming to reach 1.200 foreign visitors.

Within the companies that have already confirmed, Portugal is in the lead with 23%, followed by the Netherlands with 22%, France with 14%, Morocco with 11%, Germany with 10.8 % and Denmark with 9.6%. Besides that, companies from Germany have also confirmed their participation, as well as the UK, Austria, Belgium, Ireland, Romania or Czech Republic, and from Saudi Arabia, Qatar, Japan, Lebanon or Libya. Poland deserves special mention as a market study has been carried out and selected 12 companies.

"Moreover, the numbers of foreign visitors continue to grow during the month of September, especially with visitor from neighboring countries waiting at the last minute to confirm. An unbeatable perspective for Iberflora 2021, one of the first face-to-face professional events for the green sector in Europe after almost two years."