CalFlowers’ marketing team and Executive Director are in Poland and The Netherlands in early October to create new consumer marketing assets for use in the American market. “Our industry has long sought the right approach to consumer-direct marketing, with the goal of increasing per-capita consumption in the United States,” said Executive Director Steve Dionne, “and CalFlowers is confident that we have the right team and the right concept to move the needle in our market.” 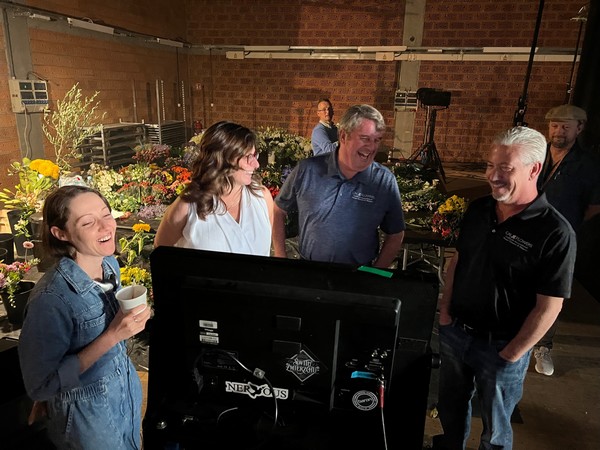 Joost Bongaerts and Steve Dionne (both right) with film crew 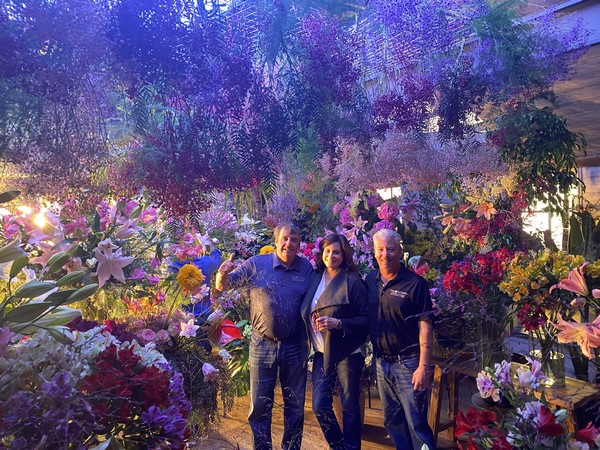 For the campaign, CalFlowers reached out to the Dutch industry to deliver the flowers for the production. Hilverda Florist, De Ruiter Roses, Van Den Bos & Flamingo Lilies, Holex, Dummen Orange, Dobbe flowers, Interplant roses, EZ flowers, and Deliflor all contributed. “The response from the growers and breeders was fantastic, and we have been able to showcase some of our industry’s finest flowers as a result,” said Joost Bongaerts, Board of Directors CalFlowers. 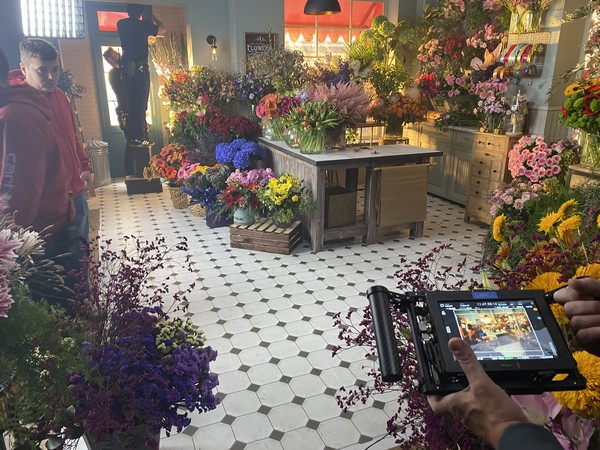 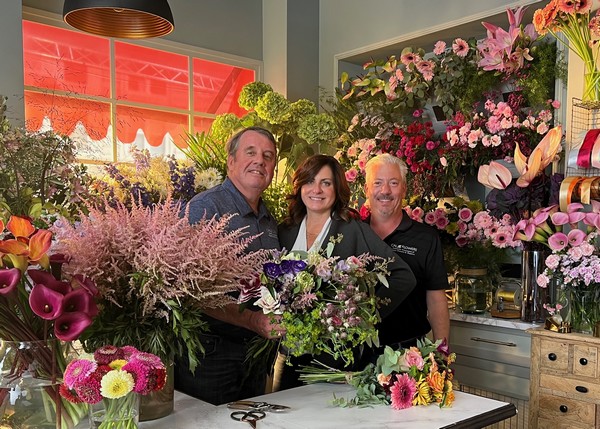 By partnering with 180 Amsterdam, who has a record of success in lifting cut flowers’ profile in the eyes of European consumers, as well as Los Angeles-based The Designory, CalFlowers plans to deliver a polished, professional set of marketing assets to over 60 million American consumers via YouTube, Instagram, Spotify, and Pinterest in early 2022 under a newly created brand. Jeanne Boes, CalFlowers’ board member, and marketing committee chairperson said “CalFlowers’ aspirational goal remains More Americans Enjoying More Flowers More Often - this exciting campaign will fulfill our mission to the benefit of all industry stakeholders” 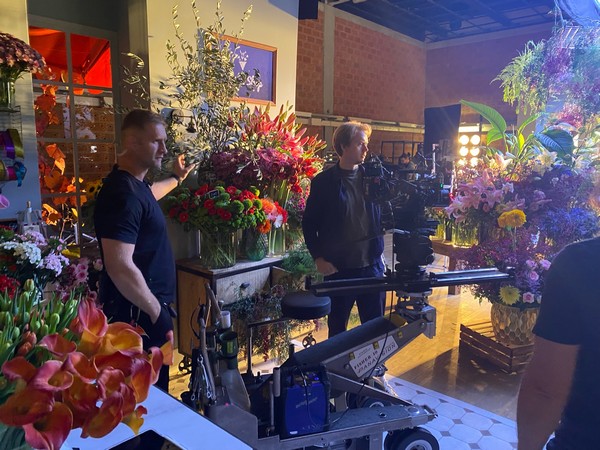