"Our members, our companies, and the sector will soon see results"

After two years of preparation, Horticoop's start as an investment cooperative is almost here. The festive kick-off will take place on 1 December. As a formal act, the first member participations will also be registered shortly, thus completing Horticoop's transformation from a traditional horticultural cooperative to a novel investment cooperative. CEO Steven van Nieuwenhuijzen of the Dutch cooperative takes us through the steps that have been taken this year and the plans for the future. 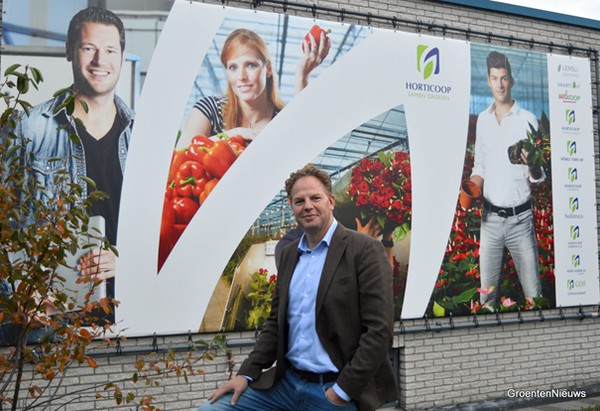 Connect
Steven has been the CEO of Horticoop since 1 January 2021, and entered in the middle of the transformation process. As a business expert and 'change manager' within that field, he took to it like a fish to water. Before he started at Horticoop, he held management positions in the travel and toy sector and most recently at Floral Trade Group, in the Dutch horticultural sector. There, his task was to roll out a new strategy. "I involved the family in the process and eventually, when I left, a family member took over."

The question arises whether Steven is the right man at Horticoop precisely because of that position in horticulture. He laughs. "I've never heard it put that way, but it does help that I made a lot of progress in horticulture at the time. I can also see a parallel between my work there and here at Horticoop. Here, too, it is important to include the growers and the companies in which Horticoop participates in the change process, to maintain the connection and especially to strengthen it. With the doing away of the wholesale activities, that connection was temporarily weakened, but with this transition, we want to strengthen that connection again. We succeeded in doing so during the transition process."

Steven indicates that it was important at the time of his appointment to have a good understanding of where the members stood. "That was quite challenging, however, because the growers had become quite distant from the cooperative after the many transactions with the wholesalers had lapsed. Moreover, the member base is very diverse and there are more than four hundred of them."

Flywheel effect
Steven visited the necessary growers and businesses since his appointment on 1 January 2021, but together with the transition team within Horticoop, he was also busy with many administrative and financially technical matters. "There is a lot involved in what we are going to do. It has never been done before in horticulture, but there are a few examples outside horticulture." 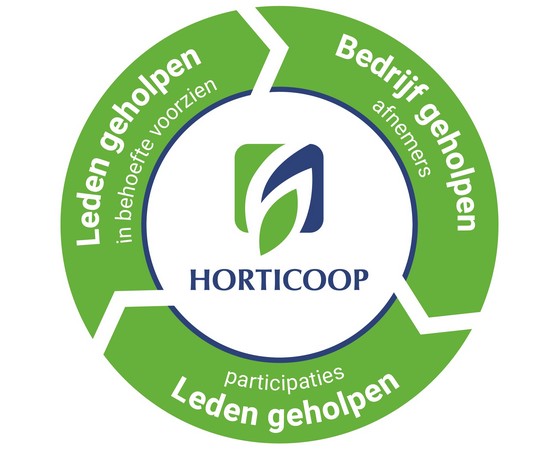 One of the most important, and perhaps most laborious, points was the naming of the members' already existing participations in Horticoop. "We are now making these shareholdings more explicit as an investment cooperative. Each member will soon know how big their share is in the whole and can also see what it yields them. In this way, we are also ensuring that the members' involvement in Horticoop increases. Members will soon have the key to increasing the value of their share.

Dividend
Sounds logical, but it was preceded by a lot of thinking. One of the things that had to be considered was whether members should get a discount if they buy from companies in which Horticoop has a participating interest. No, is (still) the answer, says Steven. "However, we do challenge the companies in the Horticoop group to make their offer to our members as attractive as possible. That can simply be something as trivial as a discount, but benefits such as first access to new products or knowledge will also make it attractive. Conversely, we challenge members to choose a product from companies in which we participate if the conditions are the same."

Because of their participation in the cooperative, members will soon receive an annual dividend. However, it will be some time before the first dividend is paid out. Companies usually pay out dividends annually. Horticoop will probably do so for the first time in 2023, once all annual accounts have been prepared.

"However, we also want to let the members know in the shorter term that we are taking steps together, apart from the immediate financial ones. We are going to fully commit to this, for example by investing in new companies together and by intensively sharing knowledge with growers and companies. We will develop a platform for this. After all, to be able to invest effectively, we need to know what is going on among the growers and companies. For the same reason, we would also like to start organizing events again, such as the return of the Horticoop Day, formerly known as the Insperience Day, on 1 December." 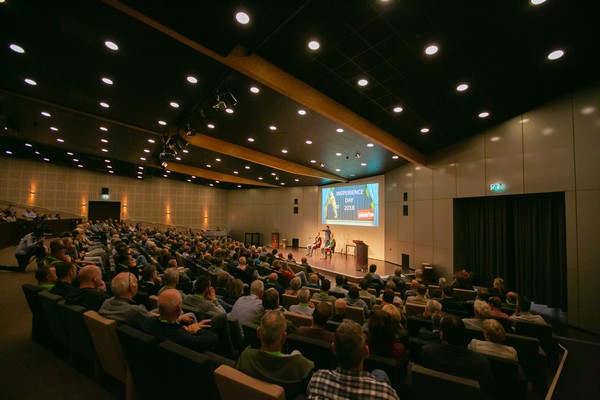 Investing
As an investment cooperative, it is in line with expectations that Horticoop will soon expand its holdings in existing companies, as has already happened in recent years, or participate in new companies. "We are interesting for companies because we bring a potential customer base with us. That's what sets us apart from many other investment players. We bring more than just money, we also bring horticultural knowledge, experience, members, a network, and market access. That makes us distinctive."

During the transition process, the interest of investment parties in Horticoop as a partner has already increased, Steven noticed. "They are already indicating that they would like to invest in companies together with us, precisely because of the aforementioned advantages that we bring to the table. Such parties sometimes come forward of their own accord, but sometimes also via growers or companies in which we participate. That is how contacts are made."

Now, it is not the case that Horticoop will suddenly start investing at random. "No, we will not become a grasshopper investor. We will look at the longer term, especially because of the needs of our members. After all, growers know better than anyone that innovations and renewal take time."

Trade
One more technical point: will the trading of participations, which was already discussed last year, indeed become possible? "Yes," Steven confirms. "It will be possible to trade in participations, but not right from the start. For trading, a platform must be created in which we are not a party. We want to roll this out in a year or two. First, we want to get off to a good start. After all, a lot has already changed."

What will soon be possible is for members to increase or decrease their shareholdings, and, of course, new members can join. "With our existing members we have now divided the pie, but of course there is room for growth. New members can buy participations or contribute capital themselves to make the pie bigger."

What is new is that people from outside, for example growers who are no longer active, can also buy participations. "That possibility has come up this year. You could think of former growers who put their money into horticulture in this way, without growing crops themselves. That would be very nice, and we will soon be offering that possibility in this way. In the meantime, we have arranged for active market gardeners to remain in control. And foreign members? After all, Horticoop already has plenty of international participations. "We already have a number of them in Belgium and Germany. We are not ruling out additional international members either." 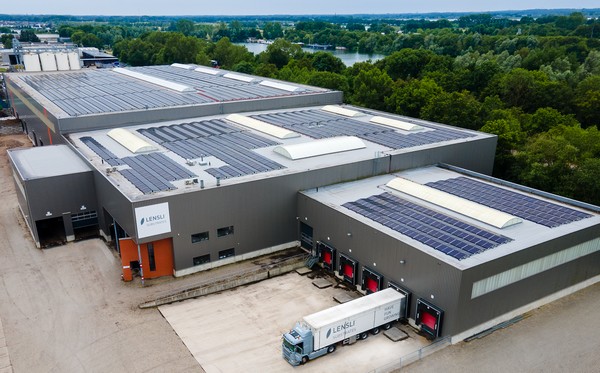 Talking about international participations, has there been any shift in this process? Last year, chairman Joris Elsgeest already talked about re-evaluating the portfolio of companies. "No, apart from the changes we already communicated (the departure of Agrozone, the sale of Alflora, a larger participation in Smartcoat and HortAmericas), that is not the case. However, we do encourage our existing participations to ensure that, in addition to wholesale activities, they are also specialists in something, in a technique or service. Basically the same as here in the Netherlands, only not by selling the wholesale business, but by adjusting the company structure internally." 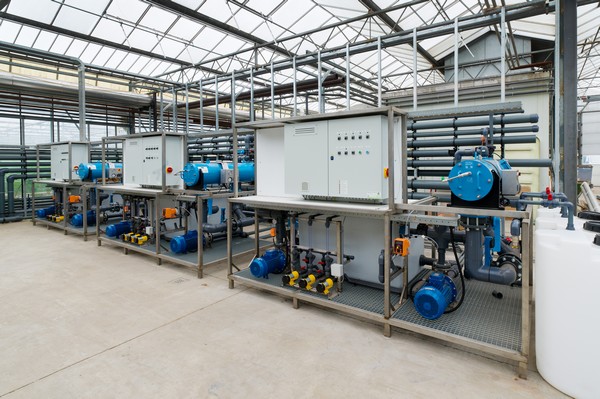 Horticoop Technical Services has developed in recent years as a specialist in building, installing, replacing or optimising water-side, electrical, lighting, and climate installations

Horticoop itself has almost completed that process. A milestone. "And I expect many more to follow thanks to our new role."