Potting soil company Agaris opened 2 new production lines in its Ghent factory on 8 December. This increase in production means Agaris is able to meet the increased demand for potting soil from professional and hobby users.

Increased demand
Many hobby gardeners (re)discovered their garden during the Covid crisis, increasing demand in both the professional and hobby segments of the potting soil sector. In addition, Agaris has a clear growth strategy for the medium term. 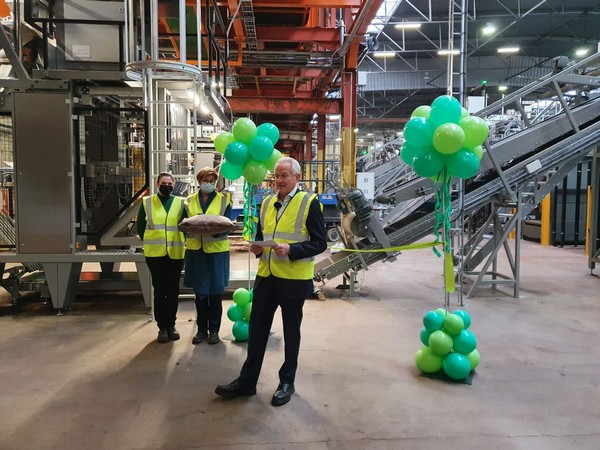 To prepare Agaris for these challenges, two new production lines were commissioned in the Ghent production unit on 8 December. These new lines will see Agaris increasing its production capacity for bagged potting soil by 20%. In addition, the packaging lines that were already in place were given an upgrade to increase the automation of the mixing lines. In concrete terms, this means the bunkers that feed the packaging lines are now filled automatically. The result is less downtime and higher efficiency. 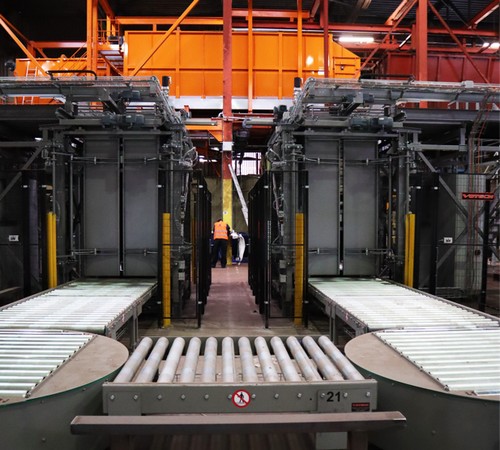 Important step towards further growth
These investments are an important step for the growth of Agaris. “These new production lines and optimization activities mean we can increase the production capacity of our factory in Ghent significantly,” says Dirk Poelman, CEO of Agaris. “This is not only a precondition to be able to continue supplying our customers in a high-quality manner, it is a necessity if we are to achieve our growth ambitions.” 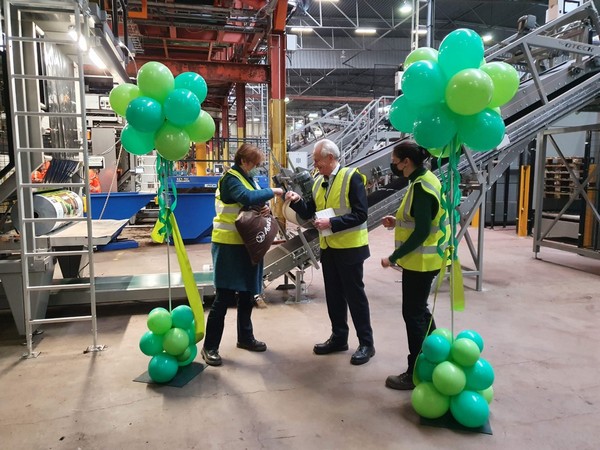 Local employment
Agaris is recruiting new employees to ensure the new production lines run as efficiently as possible. 7 new jobs have been created, from operator over logistics employees to transport planner. For this, Agaris wants to attract local talent so they can contribute to the local economy. “Not just in the short term, we are always interested in motivated employees who want to help us build our future,” says Franceska Fieuws, Plant Manager at Ghent. “We mainly look at personality and motivation. We provide employees who fit the profile with extensive training on the shop floor.”