Solaris by Agriplas, the film that protects against the New Delhi virus

Following in-depth research to understand the effect of light filtration on the activity of virus-carrier insects, Agriplast has developed a film that can disturb them without compromising agronomic yields. 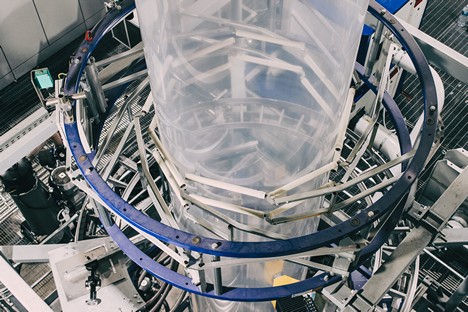 The plastic film in question is called Solaris and, in order to reach its purpose, it filters the UV rays that insects use to orientate. By massively reducing the UV rays that enter the protected structure, the movement of insects is hindered, inhibiting the spreading of the virus. 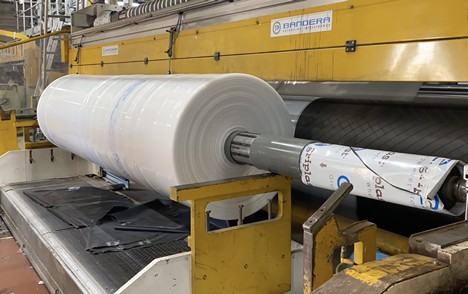 To have a more practical idea of how this plastic film behaves, FreshPlaza has talked about it with the owner of Rosa e Denaro from Ispica (RG) in Sicily, which employs such film on polytunnels against white flies and, therefore, the New Delhi virus. 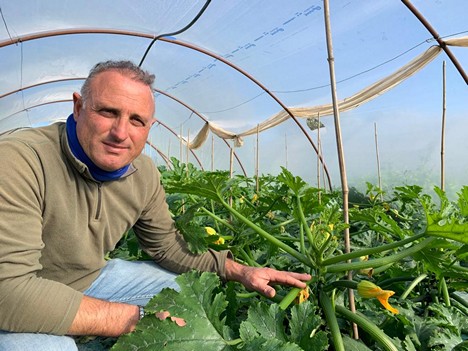 "It is an extraordinary technical means, as it enables us to reduce treatments by 90%. For a company like ours, which covers 40 hectares, the savings are considerable," explained Vincenzo Denaro.

"We essentially specialize in the cultivation of zucchini, for which the New Delhi virus is rather problematic. Thanks to the suggestions of agronomist Salvatore Adamo, we used this film and registered a 90% drop of the virus." 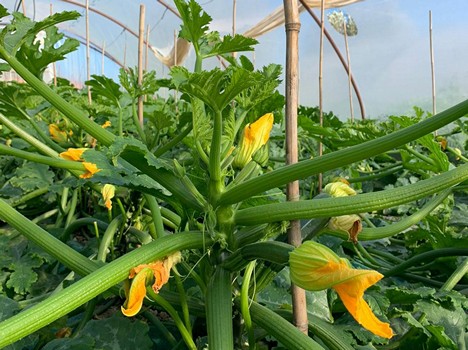 Denaro, therefore, reports impressive figures, which leave no doubt about the efficacy of Solaris films.

"These films provide the implicit advantage of higher yields due to a lower loss of production, which in turn safeguards investments i.e. the company income. If we think about the increases concerning agricultural technical means, which lately have been weighing a lot on the corporate budget, we can understand how saving money actually means making money!"