The 3,000m2 new greenhouse of Floricultura in Holambra Brazil is almost finished. It will double their cultivation acreage to 6,000m2 with the first plants getting planted at the end of April. In May, their growers will be shown around the greenhouse during the third edition of the Local Inspiration Days where 150 locally grown varieties will be showcased. Marco Heijnen, commercial manager and responsible for the Brazilian operation, tells us more about it. 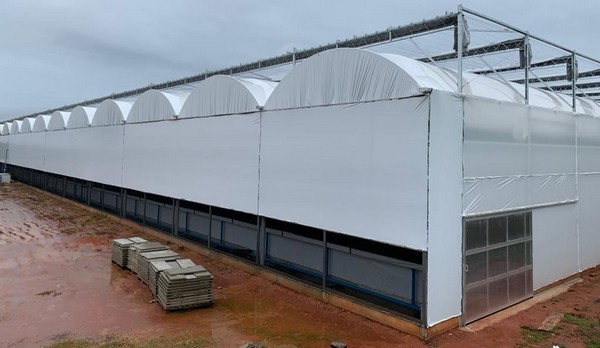 100% locally grown - better quality
According to Heijnen, what's unique about Floricultura Brazil is that the young plants are 100% locally grown. "Since 2014, we are supplying locally grown phalaenopsis young plants to Brazilian growers. At that time, we propagated these plants in the greenhouse of our, now former, partner. In 2018, we wanted to build our own greenhouse and so did we." What came out of that desire was a 3,000-meter greenhouse in which they focused on doing the final propagation phase, something many other young plant suppliers aren't doing. "Most do propagation in one tray and ship it directly to their customers. We decided to do it in two trays to ensure a better uniformity as well as quality, meaning that the young plants that are supplied from the Netherlands can acclimatize before they will be delivered to the growers."

In 2020, Floricultura Brazil started tests with growing the young plants 100% locally and they were surprised by the results. "The quality was even better than expected", says Heijnen. "We have the same greenhouse as in the Netherlands, like a cultivation floor by Erfgoed, a container system by KG Systems and a climate computer by Priva, but it seems that here plants react differently and are of better quality. Another benefit of these 100% locally grown young plants is the lower production costs; Instead of shipping a young plant, we now only have to ship the flasks to Brazil. So, they decided to grow their young plants in Brazil entirely." 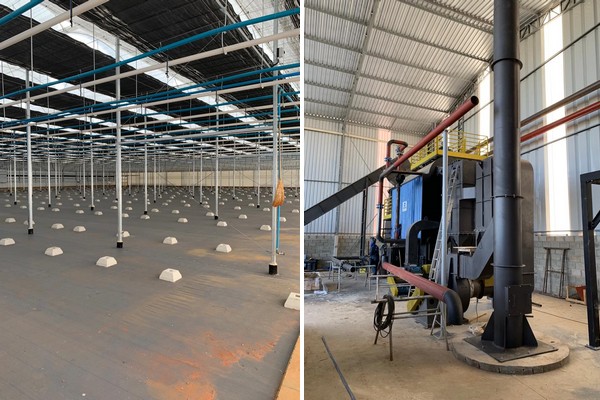 Expansion
Quickly after, they started thinking of expanding the company. "We are noticing an increase in demand. For example, Veiling Holambra is growing 10% a year and considering that every grower is obliged to sell their flowers and plants via the auction, we can say that the ornamental industry in Brazil is growing, including the phalaenopsis segment. At some point, we had to deal with a lack of space. So, we decided to double our cultivation area to meet the current and future demand and to become a more flexible supplier. It's an exact copy of the first greenhouse." 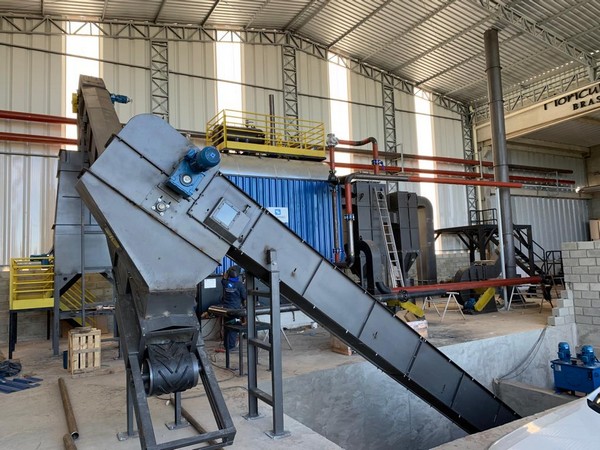 Local Inspiration Days
From May 18-20, when Floricultura will organize the third edition of their Local Inspiration Days, growers will not only see the 150 locally grown varieties, they will also get the possibility to see the new greenhouse. Heijnen is very excited about this. "We are finally able to do the Local Inspiration Days as once intended; due to Corona measures the first edition had to be canceled and the second edition could only be visited by a small group."