Bosman Van Zaal recently started converting a greenhouse for spray roses into a modern nursery for water plants. "The whole process is well supervised. We appreciated the fact that they came along to look at companies before we decided to buy," says Brian Van Senten, director of Van Senten Waterplantenkwekerij. The first plants are scheduled to go into the greenhouse in May. 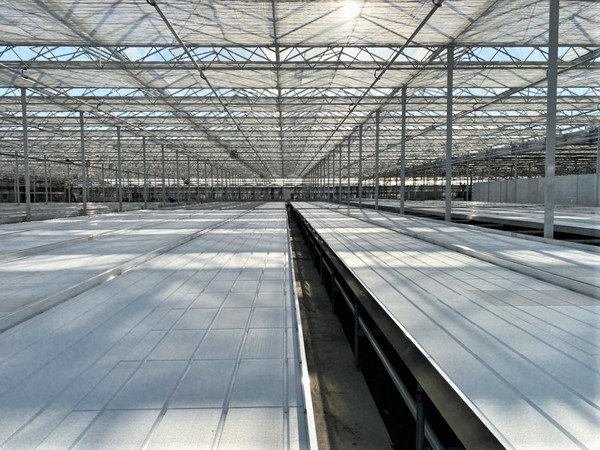 Van Senten was founded in 1965 by Johan van Senten and is now managed by his sons Jan and Daan van Senten and grandsons Brian and Martijn van Senten. The company currently has offices in Vinkeveen and Aalsmeer. The growth of the company and the increasing housing construction in the region made it necessary to look for a new location. Bosman Van Zaal supervised the project and advised on where the wishes could best be realized. 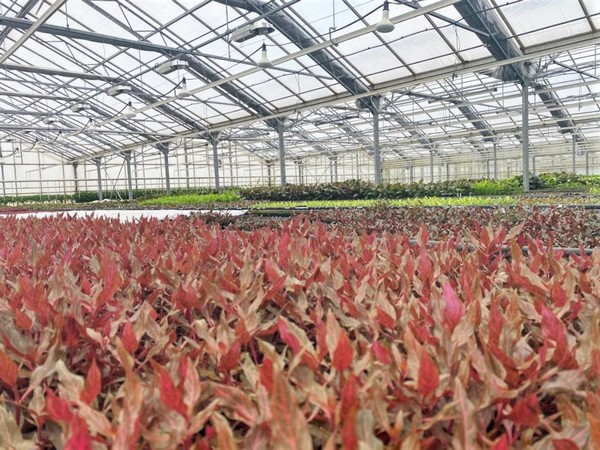 Adjustments
This location was chosen because it was right in between the other two greenhouses. In addition, the truss rose greenhouse already had the right surface area and height, so it could be made suitable with relatively little demolition work. Various constructive adjustments were made, such as the installation of new glass facades and passages. New concrete paths have also been laid. 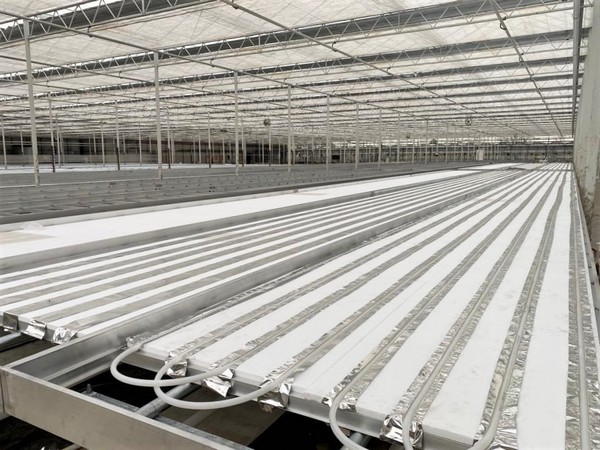 Focussed on cultivation
Because Van Senten has an assortment of 250 different plants, the greenhouse in Kudelstaart is set up for a specific part of the assortment. This mainly concerns slow-growing plants (1-year crops). It's decided to move the slow-growing species to Kudelstaart because this is less labor-intensive. It's decided to use roller tables for the entire 6,000 m2 instead of standing tables as at the current locations. This further reduces labor intensity. 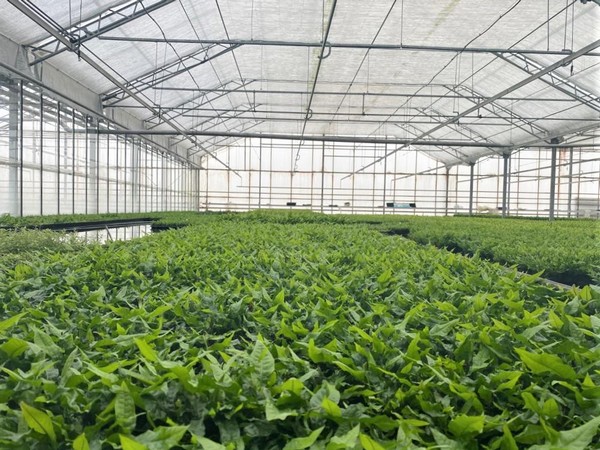 Van Senten always has a heater in the tables to warm up the water and thus create an ideal microclimate for the plant. At the current locations in Vinkeveen and Aalsmeer, these hoses are in the table. For Kudelstaart, the choice was made to incorporate these in a Styrofoam base and to lay the tarpaulin with water on top. In addition, the greenhouse is equipped with a new greenhouse heating system, consisting of an upper and a lower heater, suitable for the various departments.