"We want to further consolidate our position in the EU-market"

With their plants capturing 600 tons of CO2 per year, using geothermal resources for heating and electricity from renewable sources, Floramiata is defined as the first Italian carbon-free horticultural company. Their aim is to cultivate indoor plants with the least environmental impact and at the same time guarantee product availability and high-quality standards throughout the year. They are eager to spread their wings, further consolidating their position in the European market, and the investments of Gabe Srl, which purchased 97% of the company shares of Floramiata last month, enables them to do so. This is explained by the Floramiata's Head of Marketing Francesco Boriosi. 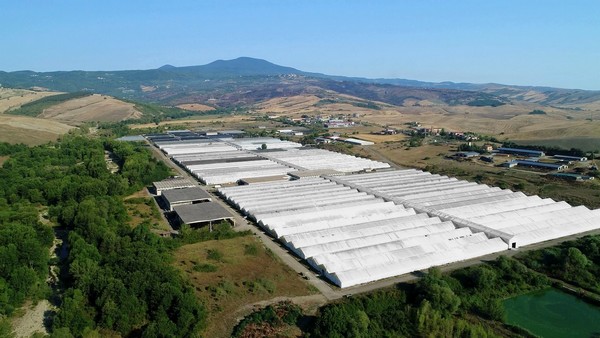 Tuscany and geothermal energy
Floramiata grows indoor plants in Tuscany, a privileged area for the exploitation of geothermal energy. Geothermal energy can be a precious ally for quality agriculture and greenhouse activities. So, the nursery decided to heat their 183,000 m2  of greenhouses and 55,000 m2 of single and multiple tunnels with geothermal steam.  "Tuscany, in addition to offering unforgettable holidays and breathtaking views, is characterized from a geological point of view by a local thinning of the earth's crust and a high flow of heat which makes it a privileged area for the exploitation of geothermal energy, the main source of renewable energy inexhaustible and ecological", says Boriosi. 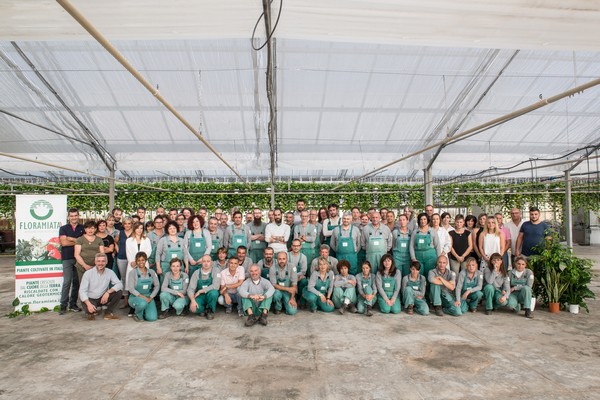 Plants capture 600 tons of CO2 every year
Thanks to the photosynthesis of cultivated plants that fix in their tissues about 600 tons of carbon dioxide every year, the use of the geothermal resource for heating and the use of electricity from renewable sources, Floramiata has decided to independently report the emissions of greenhouse gases, giving life to a project that provides for the verification and subsequent limitation of its environmental impacts, leading the company to be defined as the first Italian Carbon Free horticultural company.

The watchword is 'nature'
According to Boriosi, nature is the watchword. Thanks to the favorable climate of the Italian peninsula and the refined cultivation techniques that do not distort the natural development cycle of the plant and that allow slow growth without any hormonal forcing, it is easier to replicate the tropical forest canopy and recreate the most favorable conditions for natural growth of plant, he explains. "These assumptions have meant that over time the "Floramiata" brand is closely associated with the production of ornamental plants characterized by more robust and excellent plants, endowed with a long shelf-life and able to integrate harmoniously with the environment domestic for which I am destined." 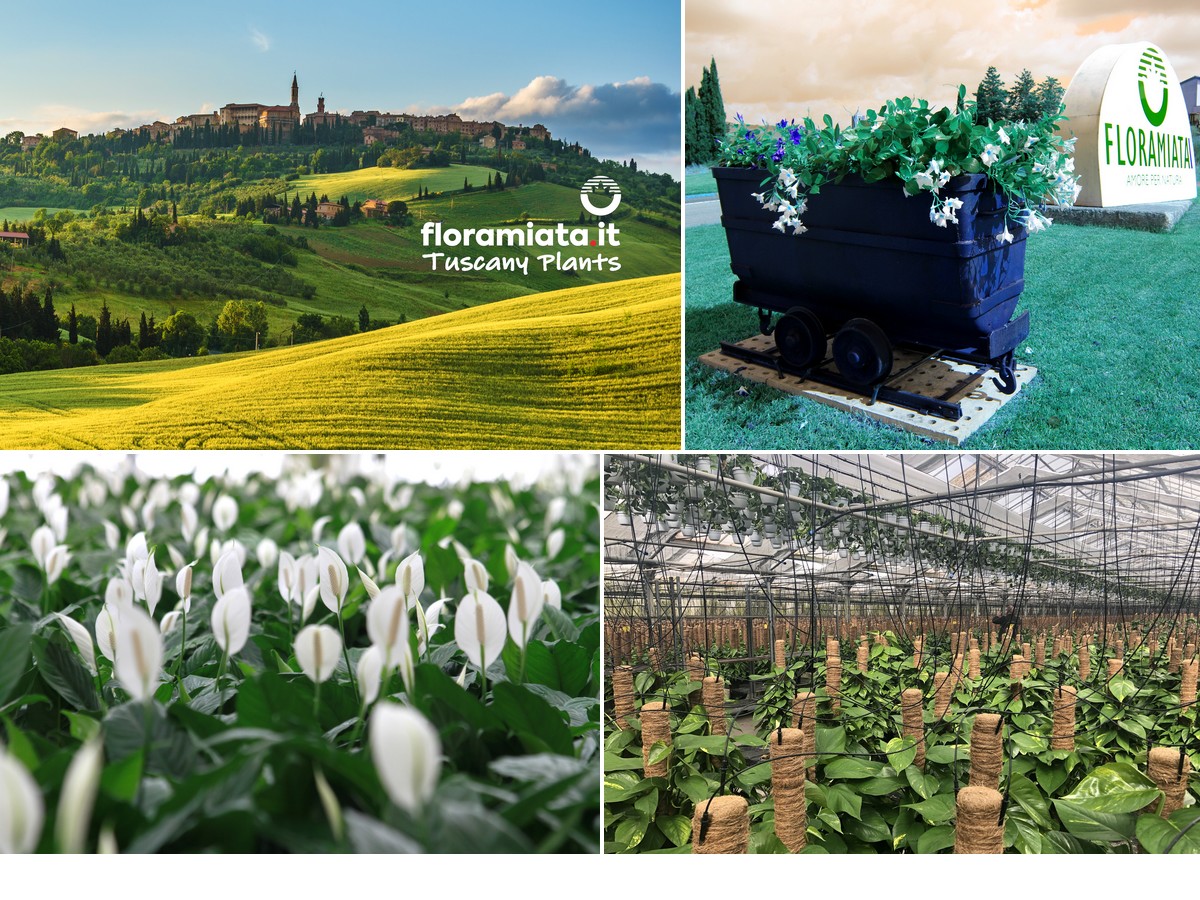 The new Floramiata
Floramiata has become a point of reference for all lovers of greenery and is now further consolidating its position in the European market thanks to the investments of Gabe Srl, a holding company at the head of large successful companies including F.lli Barile Spa and Caryna, which on last March 25th completed the purchase of almost all the company shares (97%) of Floramiata.

"Thanks to fundamental innovations in the production and commercial fields and the introduction of new IT tools, the new team has expressed the desire to further incentivize the growth and development of the company with a strategic industrial plan aimed at creating new commercial synergies, acting as a direct bridge on the European market."

"A company committed to leaving its mark. But not on the environment."